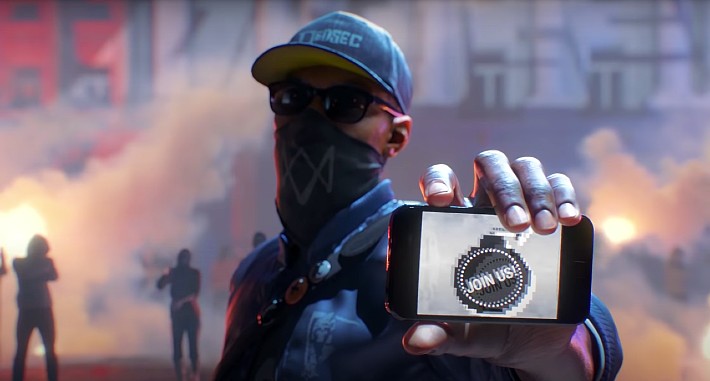 Watch Dogs fans who may have missed the first sequel to the franchise now have no excuse to give the game a second look in quarantine. Ubisoft announced on Monday that it will give away Watch Dogs 2 for free after a giveaway glitch made it harder for fans to get copies than they initially intended.

Sunday’s Ubisoft Forward event was a chance for the video game company to show off what’s in the pipeline this fall, highlighted by a first (official) look at Far Cry 6. The event also gave us a look at Watch Dogs Legion and its combat system, featuring gameplay where any NPC is playable.

To celebrate the new release, Ubisoft had teased free copies of Watch Dogs 2 if fans tuned into the event and logged into their Ubisoft accounts to claim the game. But according to a number of fans online, they struggled to get logged in and had password troubles.

Don’t worry! We’ll be giving out the rewards to all of you, even if you were unable to log in successfully. Sit back and enjoy the show!

On Monday, Ubisoft’s support account updated fans to say the game will be available for fans — whether they tuned in or not — until July 15. They included a link to register and log in to snag the code, and hopefully not encounter any problems along the way. It’s a nice gesture from a company hoping fans are ready for a lot more Watch Dogs this fall, and getting back into the ecosystem for free is as good a way as any to start.