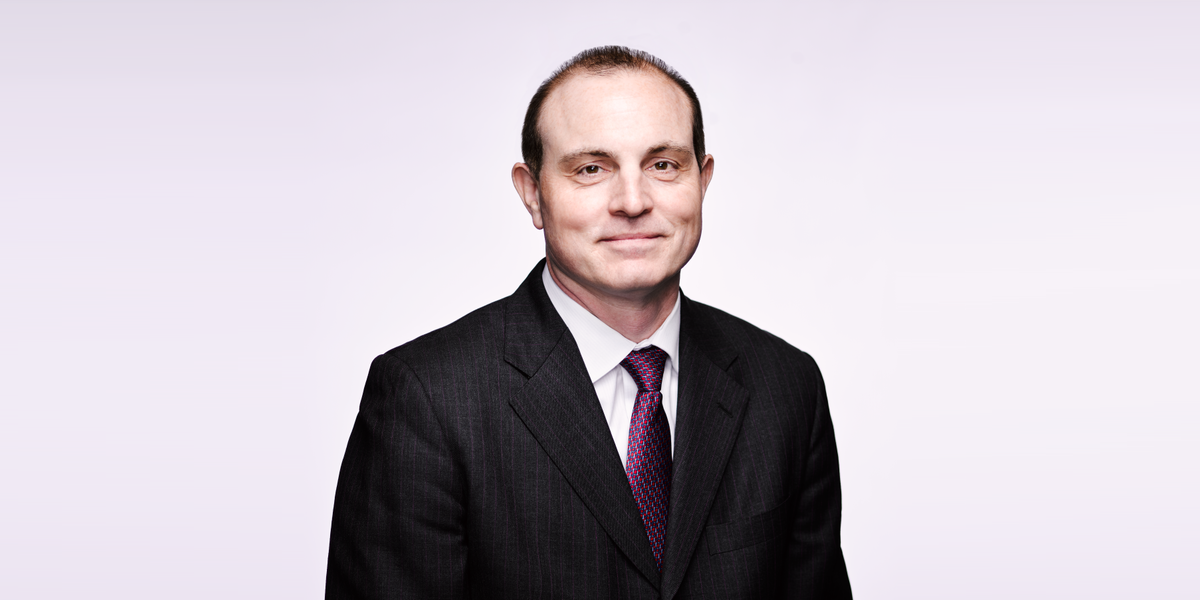 Businesses with deep pockets are increasingly exploring quantum computing, which depends on qubits to perform computations that would be much more difficult, or simply not feasible, on classical computers. Quantum advantage, the inflection point when quantum computers begin to solve useful problems, is a long way off (if it can even be achieved) but its potential is massive. Applications include everything from cryptography and optimization to machine learning and materials science.

We talked to Zapata CEO Christopher Savoie last month about what his company was trying to achieve. He made sure to mention, multiple times, that Zapata had Fortune 100 customers. Among other topics, we discussed the business use case of quantum computing and where machine learning fits in.

The business use case

“AI itself, but more appropriately machine learning, already has a very horizontal applicability,” Savoie explained. “But the places where quantum is going to really help, I think, initially, one of the main places is in generative modeling. The GANs, time course data, and this kind of thing.”

Savoie gave an example: “Say you have 100 patients with a very rare form of lung cancer. You will be able to deepfake 1,000 of those MRI results. With the distributions that you’re able to model with a quantum computer that you can’t do classically, you’ll be able to not only detect but reproduce features in datasets and create artificial data sets that will help you train machine learning models a lot better and a lot more accurately with fewer samples.”

“So this is going to impact all of machine learning, pretty much,” he continued. “The ability to sample from probability distributions that would take you 10,000 years on a classical computer, even a powerful supercomputer classical computer is going to really change the world of how accurate our models are going to be and how long it takes to train them and how many samples it takes to train them to the same level of accuracy.”

Savoie believes the time component of ML training, and therefore also the accuracy of the training, is going to see a step function change as QC becomes more powerful. Furthermore, some of those techniques will soon be tractable in production on classical systems, he asserted. One customer that he refused to name is currently developing a system for optimization work using machine learning and quantum-inspired algorithms. The plan is to put them into production by the end of this year or early next year. That enterprise system will then be creating “real business value,” Savoie said, even before the company has switched to qubits.

Not in production, yet

That’s Zapata’s pitch anyway — write algorithms for classical computing and then switch to the QC backend “when the qubits are there to do more,” Savoie said. “So you can be forward compatible and backward compatible with all your data analytics, all the data preparation and that stuff. You don’t have to repeat, you don’t have to rip it up and start over again. It’s literally changing a couple lines of code to flip out the back end.”

To be clear, Zapata does not have any customers using ML algorithms on quantum computers in production. The company’s Orquestra platform is currently in beta. But its customers are using it to build systems that will go into production in the near term, Savoie insists. So, when?

“Within the next year, likely, these will be quantum-inspired, classical backends,” Savoie said. “Within the next, I would say between two to five years, I won’t give you an exact timeframe — the power of these quantum computers, if they keep going on this trajectory — we will be swapping out that backend. Developing the algorithms, which are a bit different for those backends, is ongoing now. Companies are investing in creating those algorithms, because it’s imminent. Nobody will put a timeframe on it. I wish I could for you. I can’t. But in some ways, it doesn’t matter, right? Is it two years, three years, five years — it’s in the mid-term business plan that that disruption is going to happen.”

The companies that can are investing now in QC and ML because the potential is massive.

“When it happens, it’s going to be exponential,” Savoie said. “You add one qubit, you double the computing power, and you double what you can do. It’d be kind of silly to wait five years and then think that you’re going to develop a workforce and a capability and a data infrastructure to be able to use it right away. That probably is very naïve. It’s a when, not an if. I’m pinching myself because it’s really a great thing for us that people are willing to make that investment because they see it now. It’s very real. It’s going to happen. It’s just a matter of timing that nobody knows. But it’s not 10 years. That’s for sure.”