The easing of coronavirus restrictions means that from 4 July, UK theatres and arts centres are permitted to reopen their doors. But there’s a significant snag: government guidance states these venues should not stage live performance. If they can’t put on a show, why would theatres open at all?

“It would be significantly cheaper to keep the doors closed,” admits Alex Clifton, artistic director of Chester’s Storyhouse, which will welcome back people from this Saturday. Visitors will find a theatre repurposed as a cinema, with physically distanced seating. The complex’s original cinema screen, library and restaurant will also open. But it’s about more than offering entertainment and a bite to eat – it’s a civic duty, says Clifton. “People are desperate for contact again, to get back into community spaces, where they feel safe and connected.” Putting on plays, he argues, is “not our mission. We put on plays in service of our mission.” 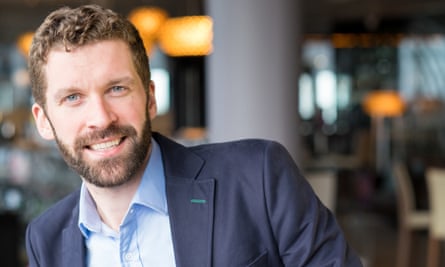 During lockdown, Storyhouse’s activities have continued online, including youth projects, friendship groups and a support network for those bereaved by suicide. After the theatre closed in mid-March, its cafe remained open for 10 days as a soup kitchen. Since then, Storyhouse has been in “a state of constant, tightened-spring readiness to reopen” Clifton says. The organisation, founded in 2017, is in “significant jeopardy” as 83% of its income is earned directly (3% comes from Arts Council England). Plans are forming for an open-air theatre season but in the meantime Clifton is focusing on opening the building at 8am on Saturday. “I can’t wait,” he enthuses.

In Manchester, Home – which marked its fifth birthday in May during lockdown – is also a multi-artform venue. It plans to reopen its cinema, bars and restaurant on 4 September, with the gallery and theatre spaces to follow later. In preparation for when live performance is permitted, the management team are exploring how the audience can be socially distanced in the 500-seat main theatre. One plan is to reduce the capacity by three-quarters and move the programme of work from Home’s smaller 150-seat black-box theatre into the bigger space. Contactless ticketing will be introduced and there are protective screens at the box office. “We’ve got a civic responsibility to open as much as we can – to bring life back into the city,” says Dave Moutrey, Home’s director and CEO.

At ARC in Stockton-on-Tees, in the north-east, artistic director and chief executive Annabel Turpin agrees that “we genuinely feel we have a responsibility to the communities we serve”. That includes creatives themselves. “Lots of artists use our building to make work.” The centre’s resident learning-disabled theatre company, Full Circle, and a host of professional organisations and individuals are all “keen to get back in”. ARC aims to use its financial reserves to reopen in September. 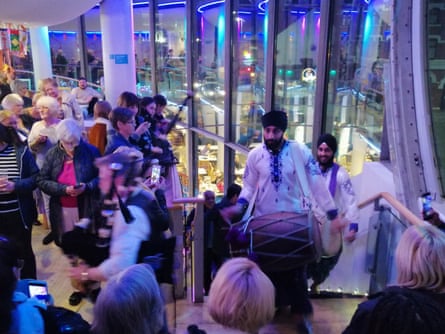 Vital … a Festival of Light and Colour at ARC in Stockton

The argument must be made to government, says Turpin, that arts centres don’t just want a bailout – they can play a vital role in getting people back into work. “With financial support, we can be paying our freelance artists.” As well as the economic benefits of those freelancers being in work, their activities “will reach the people in our communities that often don’t get to access culture. So there are social benefits, too.”

Turpin says government guidance for theatres during the pandemic has been frustrating because it is based on “the assumption we are mini versions of these national institutions – so if you’re a theatre in Keswick, for example, you’re a mini version of the National Theatre. That’s not the case – we operate entirely differently.”

ARC plans to reopen with a programme of classes, workshops, creative learning activities and exhibitions. Turpin stresses that there may be a process of building confidence for some people to return but she reports that the only negative feedback from regulars so far is “they wish it was sooner”. Shutting the doors of their venue felt like ripping the heart out of Stockton, she says. “The pandemic has shown how embedded arts centres are in their communities.” 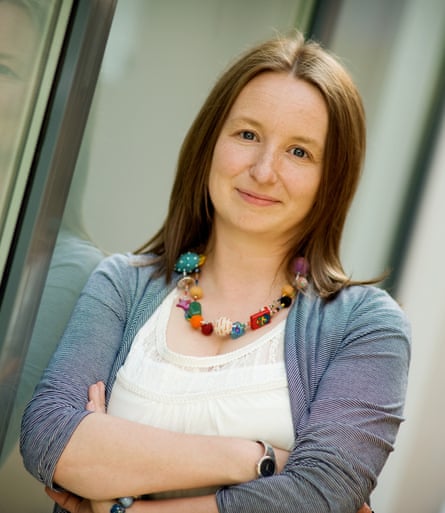 Theatres’ outreach and participatory work, which often gets overlooked, is central to the recently launched Public Campaign for the Arts, which highlights the human value of the sector. Rather than making familiar arguments about how theatre contributes towards economic growth, the grassroots campaign emphasises the positive benefits for mental health and helping people express themselves.

Derby theatre’s artistic director, Sarah Brigham, agrees the arts can play a vital role in helping heal the national “wound” caused by coronavirus. She points out that her theatre never really closed, in that its work has continued in the community – such as delivering food parcels. Brigham is planning two major initiatives to ease people out of lockdown and ensure they don’t see the theatre as a “place of danger”. Ghost Light will be a site-specific performance for one household at a time. Audiences will be taken on a tour through the venue to watch a handful of short new pieces performed by actors exploring the craft and purpose of theatre. The aim is to involve the audience themselves in shaping the future of the venue.

The theatre is also planning a bread-making event, Derby Rises, in the city’s market place, with participants kneading dough en masse. It will be a ritual of sorts, like theatre itself, says Brigham, and there will be moments of performance throughout. She recalls how, in the early days of the lockdown, customers stockpiled loaves, leaving shelves empty. Now, they can make them side by side – a symbolic celebration before they can return to the stalls.