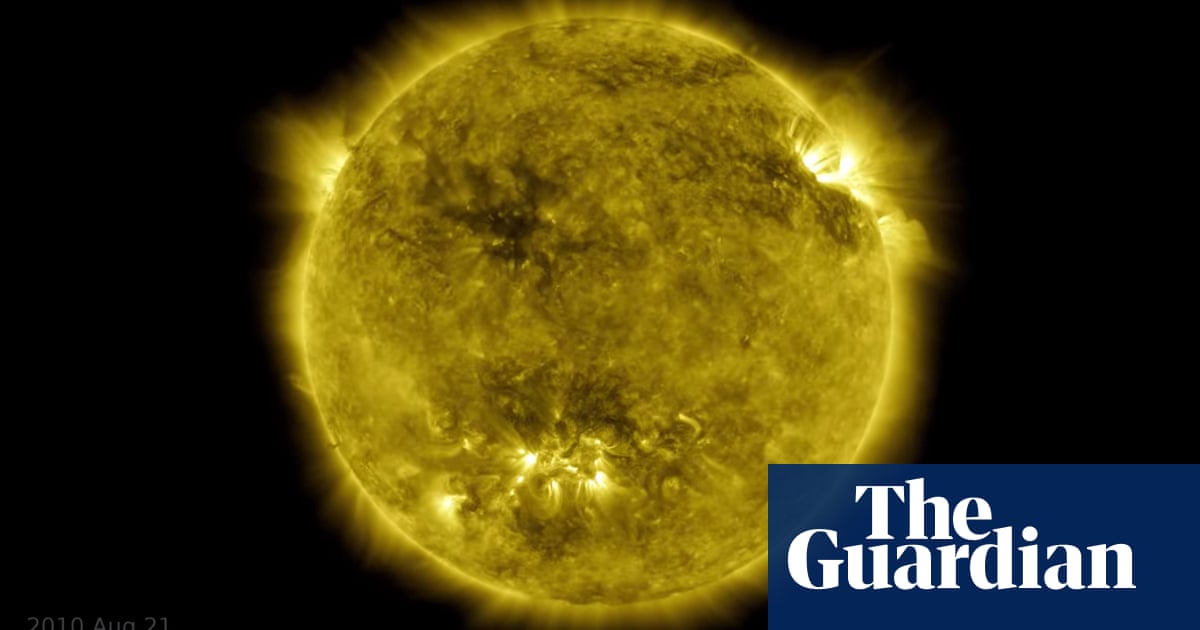 Nasa has released a mesmerising timelapse video of the sun that condenses an entire solar cycle into an hour of footage, using images of the star taken every hour continuously over a decade.

Nasa’s Solar Dynamics Observatory has gathered 425 million high-resolution images of the sun, from its launch in February 2010 until June this year, which have now been stitched together to form the video.

While the 20 million gigabytes of picture data captured over the decade have contributed to “countless new discoveries about the workings” of the sun, according to Nasa, the images have now been arranged into a 61-minute video showing events including transiting planets and eruptions.

The film shows the major changes the sun undergoes during a solar cycle, an approximately 11-year period which sees the sun’s north and south poles flip, and the emergence of sunspots as a result of gas altering the star’s magnetic fields.

Every second of the 61-minute video represents images taken over a single day, with the first frame showing the sun on 2 June 2010, and the last frame captured on 1 June 2020.

With what Nasa describes as a “triad of instruments”, the SDO took a picture of the sun every 0.75 seconds on average, including the Atmospheric Imaging Assembly instrument that captured images “every 12 seconds at 10 different wavelengths of light”.

However, not every image the SDO has taken has been used in the timelapse video. Only images taken at one wavelength, 17.1 nanometres, were used in the video, with the extreme ultraviolet wavelength of the images allowing for the sun’s golden yellow, outermost atmospheric layer – the corona – to be visible.

In a statement released with the video, Nasa explained why there were a few blank frames in the video and the infrequent changes of focus away from the sun.

“While SDO has kept an unblinking eye pointed toward the sun, there have been a few moments it missed,” it said. “The dark frames in the video are caused by Earth or the moon eclipsing SDO as they pass between the spacecraft and the sun.”

Nasa also explained that a “longer blackout” in the footage in 2016 was caused by a temporary AIA instrument issue that took a week to fix.

“The images where the Sun is off-centre were observed when SDO was calibrating its instruments,” Nasa said.

The SDO mission is expected to continue observing the sun until 2030.