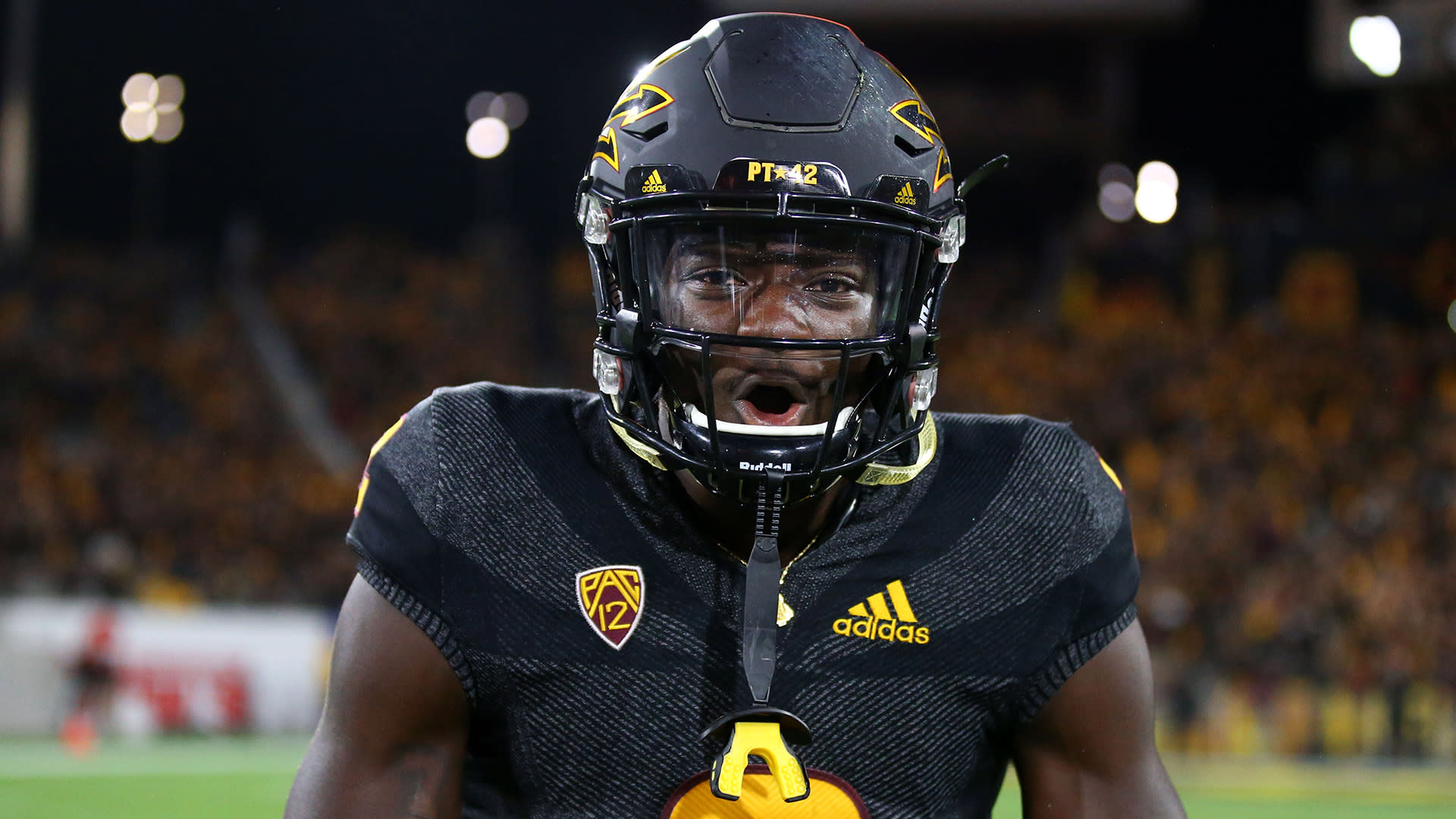 Pundits raved about the depth of talent available at the wide receiver position in the 2020 NFL Draft. The 49ers — by selecting Arizona State product Brandon Aiyuk — were one of six NFL teams that chose to utilize a first-round pick on a wide receiver.

Rookie wideouts tend to have mixed results. NFL offenses require a major adjustment mentally for many elite wide receivers, who often come from college offenses with less complicated schemes. Marquise Brown was the first receiver off the board in the 2019 draft to the Baltimore Ravens, and had a strong rookie season in which he hauled in seven touchdowns. N’Keal Harry — a college teammate of Aiyuk’s at ASU — went with the final pick of that first round to the New England Patriots, but couldn’t find his footing in Josh McDaniel’s offense and barely surpassed 100 yards receiving.

Deebo Samuel became the 49ers’ No. 1 wide receiver by the end of his rookie season after being a second-round selection, but a fractured foot suffered during an offseason workout could lead to some increased opportunity for Aiyuk in Kyle Shanahan’s offense, should Samuel be unable to return for the start of the 2020 season.

But how will Aiyuk’s rookie production stack up with the other five wideouts taken in this year’s first round? We ranked the group 1-6, and Aiyuk’s spot might be a surprise to some of the 49ers Faithful.