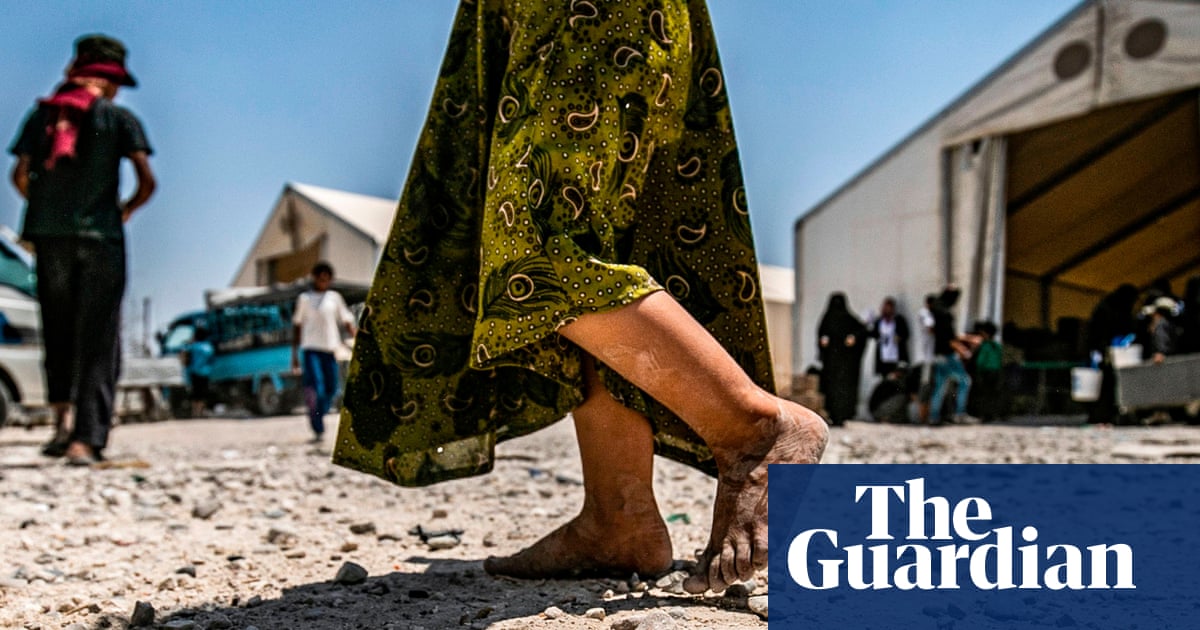 Syria needs $10bn (£8.14bn) in aid to avoid falling into an even deeper crisis as a result of the coronavirus pandemic and economic deterioration after more than nine years of war, agencies have said.

Around 60 countries, the European Union and UN agencies took part in an online fundraising conference on Tuesday, during which the UN under-secretary general for humanitarian affairs, Mark Lowcock, said the funds were needed to stave off further catastrophe and assist refugees now living elsewhere.

President Bashar al-Assad, with help from his Russian and Iranian allies, has now regained control of most of Syria in a conflict that has killed at least 400,000 people. The fighting, however, is far from over, and around 7 million people are internally displaced, with 11 million still in need of humanitarian assistance.

The Covid-19 pandemic and Syria’s tumbling economy have exacerbated existing problems: more than 80% of people are now living below the poverty line and around half of the population is out of work.

Starvation, used by Assad for years as a weapon against rebel-held areas, is for the first time a real threat in even his most loyal strongholds as food prices soar and the country runs out of wheat. Basic goods such as flour, sugar, rice and medicine are increasingly hard to find.

The president of the International Federation of the Red Cross and Red Crescent Societies, Francesco Rocca, said the coronavirus had sparked a multitude of new and complex challenges, including the restriction of movement and goods, the delay of certain field activities, the closure of borders and a critical insufficiency of personal protective equipment for staff and volunteers.

Government-held Syria has reported just 279 cases of Covid-19, but observers fear the disease may be spreading, undetected by the broken healthcare system. In the last opposition stronghold of Idlib province in Syria’s north-west and the Kurdish-controlled north-east, where testing facilities are almost nonexistent, no cases have been reported.

At the fundraising conference, the EU and the UN, perhaps aware of the state of coronavirus-ravaged national coffers, avoided pledging a fixed amount.

However, the German foreign minister, Heiko Maas, promised €1.6bn on Germany’s behalf, saying the pandemic was compounding the grim realities of life in Syria after almost a decade of war.

“Access to humanitarian assistance is even further restricted,” he said during the virtual donor conference hosted by Brussels. “And health facilities that lie in ruins cannot attend to the enormous needs. Today, we can demonstrate that the world cares, that the people of Syria are not forgotten.”

The UK’s international development secretary, Anne-Marie Trevelyan, pledged up to £300m to assist with education, healthcare, food and economic recovery.

Separately, the leaders of Russia, Turkey and Iran are due to speak via video conference on Wednesday for their first direct round of talks on Syria since last September. The Astana process, as it is known, has largely replaced UN-backed efforts to mediate in the Syrian crisis.