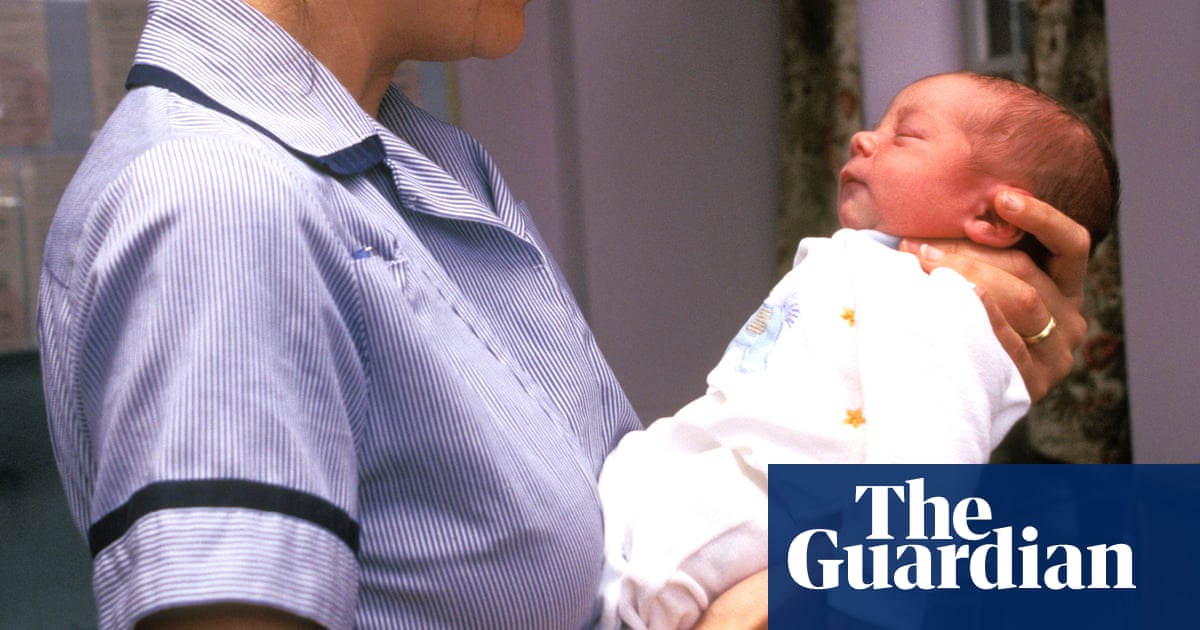 IVF success rates have tripled over the last 20 years in the UK, with almost a third of all embryo transfers in women under 35 resulting in a baby, according to the fertility regulator.

But patients in parts of England are finding it increasingly difficult to access NHS funding for infertility treatment due to what one expert described as a “hugely disappointing” fall in NHS-funded cycles. Though UK guidelines say women under 40 should be given three full IVF cycles, that only happens by default in Scotland, where 60% of treatments were NHS funded in 2018, statistics from the Human Fertilisation and Embryology Authority (HFEA) show.

In England, where funding is decided by local clinical commissioning groups (CCGs), there is a postcode lottery, with just some offering three cycles and others none. Many CCGs have reduced funding for fertility treatment, with the biggest decreases seen in the east of England as well as Yorkshire and the Humber, cutting the England-wide share of NHS funded cycles to 35% from 41% in 2013.

The chances of IVF succeeding has improved across all age groups since 1998, though younger women continue to have a far higher birth rate. In 2018, the average birth rate per embryo transferred for all IVF patients was 23% – but was 31% for under-35s, compared with less than 5% for patients 43 and above when using their own eggs.

Women over 40 who use donor eggs rather than their own have a much higher chance of a baby – 25% per embryo transfer, compared with 10% when using their own eggs.

Since 2013, the number of egg and embryo storage cycles increased fivefold to just under 9,000 cycles in 2018, as freezing techniques improved and have become more commonplace.

Frozen embryo transfers are now more successful than fresh transfers, with 24.8% resulting in a baby (the birth rate from fresh transfers is 22.7%). Doctors increasingly freeze all embryos from each IVF cycle, not just the “spares”, giving a woman’s body more time to get back to normal after the physically arduous process of ovarian stimulation.

Black and minority ethnic women in the UK are more likely to turn to IVF the figures show. Just 59% of all IVF cycles in 2018 were undertaken by white people, who make up an estimated 86% of the UK population as a whole.

Prof Adam Balen, the Royal College of Obstetricians and Gynaecologists spokesperson on reproductive medicine, welcomed the increased birth rates but criticised the reduction in funding, saying IVF should not be an “easy target” for cost cutting.

“What is hugely disappointing is the continued fall in NHS-funded cycles. In 2018 in Scotland, 60% of treatment was NHS-funded, compared to 45% in Northern Ireland, 41% in Wales and 35% in England,” he said.

I flew to Greece and began solo IVF. Then the world shut down

“Whilst the Nice [National Institute for Health and Care Excellence] guidance states that all eligible couples should be entitled to three full cycles (including the use of frozen embryos) and we know, using latest statistics, that this will give them an 80-85% chance of having a baby – and indeed many will not require the full three cycles, with on average 30% conceiving with one cycle (and in the best cases maybe 40-45%) – IVF is seen to be an easy target.

“But infertility is a serious medical condition, resulting in huge stress and distress and caused itself by a large number of different medical problems. Indeed, it is the second commonest reason for women of reproductive years to visit their GP. IVF is cost effective and has shown to be an economic benefit to society.”

Though IVF has traditionally been associated with twins, the multiple birth rate from the procedure has decreased to 8%, its lowest level since 1991, when the rate was 29.1%. This follows research proving that implanting more than one embryo does not result in a better chance of having a baby.

Implanting more than one embryo has no significant impact on the chance of a live birth but results in a 32% multiple birth rate for patients under 35.

Sally Cheshire, chair of the HFEA, said this reduction made pregnancy and childbirth much safer for women and babies.

“I am delighted that we have continued to make progress on reducing the multiple birth rate, making fertility treatment now safer than ever before. We know that multiple births are the biggest single health risk from IVF for mothers and babies and put an additional burden on the NHS.

“That’s why it is a great achievement that for the first time our 10% multiple birth rate target was achieved across all age groups and nationally only 8% of IVF births resulted in a multiple birth. This shows that there is now a common understanding that implanting more than one embryo does not increase your chances of having a baby.”