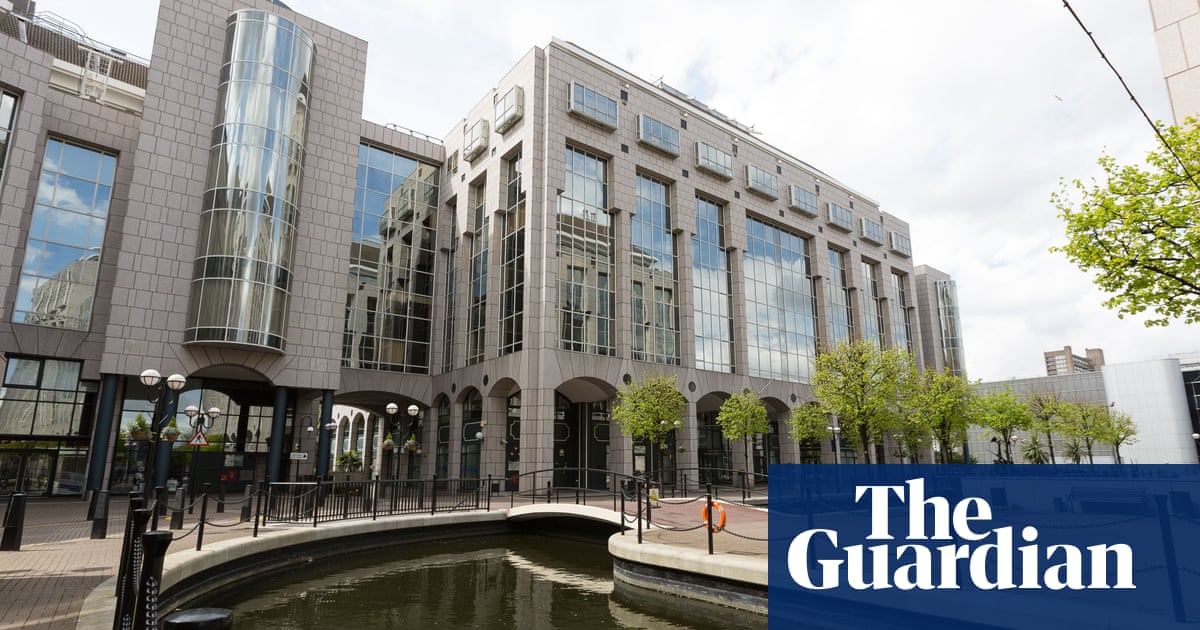 Thousands of key workers in east London are to stage strikes from Friday after the Labour-run council that employs them announced it would sack and rehire them all on less favourable terms.

They say a new contract that includes cuts to travel allowances and out-of-hours payments will leave them worse off. The package includes deep cuts to severance pay, which have sparked fears over potential, as yet unannounced, plans for redundancies.

A publicity leaflet put together by Unison, which represents Tower Hamlets staff, says black and other ethnic minority workers, and women, will be worst affected. “Management have refused to provide accurate equalities data on the affected grades – because they know it would show that the workers gaining nothing are disproportionately women, black and ethnic minority staff,” it says.

“The council has made many pronouncements about its commitment to equality in relation to the Black Lives Matter movement. But actions speak louder than words. Imposing by sacking and re-engagement are the actions of a management and council that won’t listen.”

Kerie Anne, the Unison assistant branch secretary for Tower Hamlets, added: “It’s shocking that a Labour council would resort to sacking and re-engaging staff in order to force through unpopular and unfair contract changes. It beggars belief that workers who’ve put their health on the line to deliver critical services throughout the pandemic are being treated in this way.”

The walkout comes after 17 months of negotiations between Tower Hamlets and workers’ representatives over the new contracts failed to reach an agreement. After talks broke down at the beginning of the year, union members voted to take strike action.

However, on the eve of their first planned strike at the end of March, Unison said the action would be postponed in light of the public health emergency caused by the coronavirus pandemic. In response, the council announced it would also pause the imposition of the new contracts.

Workers had hoped that delay would give council management time to rethink the plan. But this week bosses announced new contracts would be imposed on staff on 6 July.

Tower Hamlets said the changes to its workers’ terms and conditions, which have not been revised for more than a decade, are “a reflection of how the world has changed” and are being implemented as part of ongoing improvement at the council.

It said cuts to severance payments were necessary to fund an increase in annual leave for most staff and higher pay for hard-to-fill posts, such as social workers. “That means we will invest more money in our existing staff rather than those who leave,” a spokesperson said.

The council accused Unison of being unwilling to compromise or offer alternatives. “Given the obvious need for change and the benefits for staff, we are disappointed that Unison has decided to bring their members out on strike, particularly during the current pandemic,” the spokesperson said.

“We will continue to work to avoid strike action. However the council has been preparing for this possibility and will be ready to put contingency measures in place to minimise the impact on residents.”