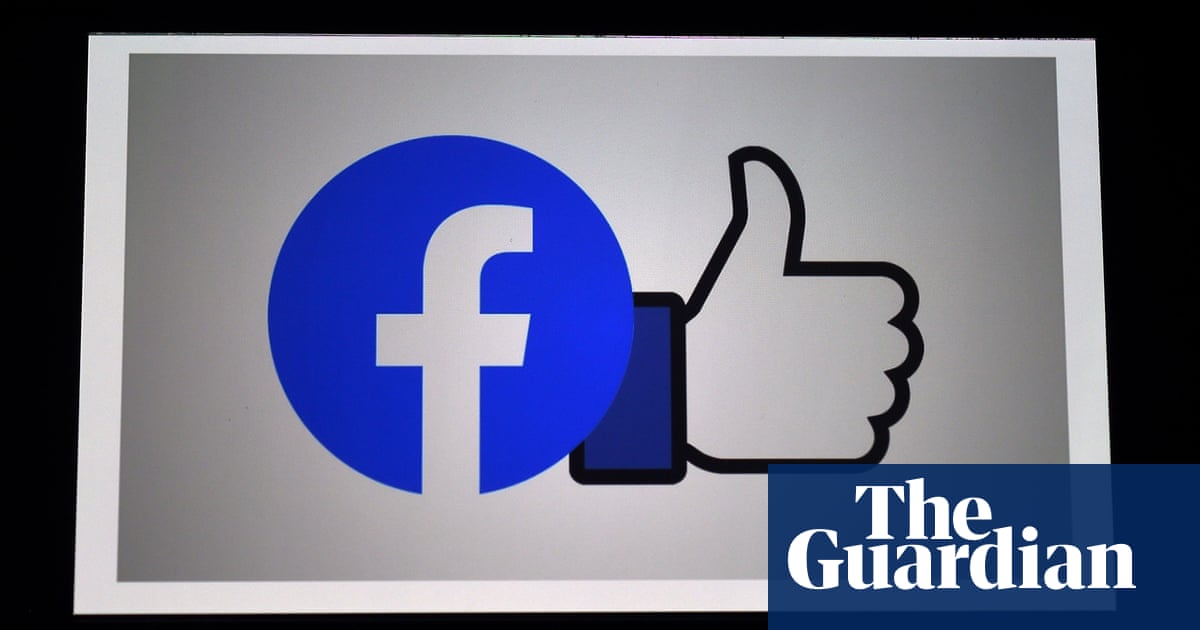 Almost a third of advertisers are considering joining a month-long boycott of Facebook as the social network struggles to convince advertisers that it is doing enough to fight hate speech on its platform.

The unprecedented corporate snub has been revealed in survey by the World Association of Advertisers, whose big-spending members control nearly $100bn (£81bn) in spending.

The survey showed that a third of the top 58 advertisers will, or are likely to, suspend advertising, while a further 40% are also considering doing so.

On Monday, Ford and Adidas announced their intention to halt all advertising on the platform, joining corporations including Honda, Verizon, Diageo and Unilever.

Others, including Starbucks and Coca-Cola, have paused all advertising on social media but stopped short of officially announcing support for the “Stop Hate for Profit” campaign, which is coordinating the Facebook boycott.

The boycott is also spreading outside the US. On Tuesday, Britvic, the owner of drinks brands including Fruit Shoot and Robinsons, said it was suspending all advertising on Facebook platforms next month, and called on the social media platform “to take stronger actions against harmful content and misinformation on its platform”.

VW said it was also joining the boycott, along with Honda Europe and Ford Europe. The French state-owned utility EDF, which owns EDF Energy and is the company behind the construction of the Hinkley Point C nuclear power plant, has also vetoed Facebook advertising.

A Ford spokesman said: “We are pausing all US and European social media advertising for the next 30 days to re-evaluate our presence on these platforms. The existence of content that includes hate speech, violence and racial injustice on social platforms needs to be eradicated.”

A Honda Europe spokesman added that the decision was “in alignment with our company’s values, which are grounded in human respect”.

Stephan Loerke, chief executive of the World Federation of Advertisers, told the Financial Times the advertising industry was starting to request big changes from social media platforms. “In all candour,” he said, “ it feels like a turning point.”

In an internal post on Monday reported by Axios, Microsoft revealed it had suspended all US spending on Facebook platforms in May, and had since expanded the move globally.

Like Starbucks, Microsoft has not publicly endorsed the wider campaign; in the internal messaging, its chief marketing officer, Chris Capossela, told colleagues: “Our experience tells us that the most impactful means to effect genuine, long-term change is through direct dialogue and meaningful action with our media partners, including the suspension of real marketing dollars.”

The “Stop Hate for Profit” boycott is promoted by a coalition of US-based non-profits and calls for companies to suspend their spending on the platform for the month of July.

However, many companies, including Microsoft, had already dropped their ad spend, while some, such as Unilever, have announced their intention to continue the boycott well past the end of July, until after the US election in November or beyond.

Some advertisers are additionally motivated by a desire to preserve “brand safety”, objecting to their promotional material appearing next to inappropriate content. Capossela of Microsoft, for instance, cited “hate speech, pornography, terrorist content, etc”, as examples that concerned his company.

Oil group BP told the Guardian it was also halting Facebook advertising in support of the Stop Hate for Profit campaign. A spokesperson said: “We believe it is critically important for all social media platforms to deploy improved controls to eliminate the distribution of content that is untrue, discriminatory, or intended to incite, raise fear, or fan hate.”

Last week, the Guardian revealed how Facebook’s own policies against the organised conspiracy movement QAnon were not being enforced.

More than 3 million users of some of the largest groups and pages are followers of the conspiracy, which spreads the gospel of the pseudonymous “Q”, who claims knowledge of a secret cabal of powerful paedophiles and sex traffickers conspiring to bring down the US president, Donald Trump.

In an interview on the BBC’s Today programme on Tuesday, Facebook’s UK head, Steve Hatch, was questioned about the fact that, on the day protests over the killing of George Floyd began, the top post in the US called racially motivated policing a “myth”.

“We have no tolerance on our platform for hate speech. Of course, it’s incredibly hard and upsetting to read that,” Hatch said, “but equally, whether it is directed at creating hate, and real world harm in particular … The way that we define real-world harm is if it’s going to create imminent risk to people.”

Pressed on whether nationwide race riots qualified as “real-world harm”, Hatch said: “The debates that we see around all of these topics are extremely challenging and can be very very wide-ranging.”

Hatch appeared on the programme to promote Facebook’s latest effort to tackle platform safety: a campaign running across Europe, the Middle East and Africa that encourages users to help “stamp out false news”.

Facebook users should consider three questions when reading news on the platform, the company says: “Where’s it from?”, “What’s missing?” And “How did you feel?”. The intention is to promote reliable sources that tell the whole story, without skewing the narrative to encourage a heated emotional response.

The campaign has already sparked further criticism for pushing the work of keeping Facebook safe on to users. “This campaign urges users of Facebook to ‘stop, think and check’,” said Nick Robinson on BBC Radio 4’s Today programme. “Why should Facebook’s users do something which a $500bn corporation refuses to do?”

Despite some of the world’s biggest advertisers signing on to support the boycott, Facebook’s overall revenue is unlikely to have taken a significant hit. The company generates most of its income from the so-called “long tail” – smaller advertisers who make up in number what they lack in individual spending.