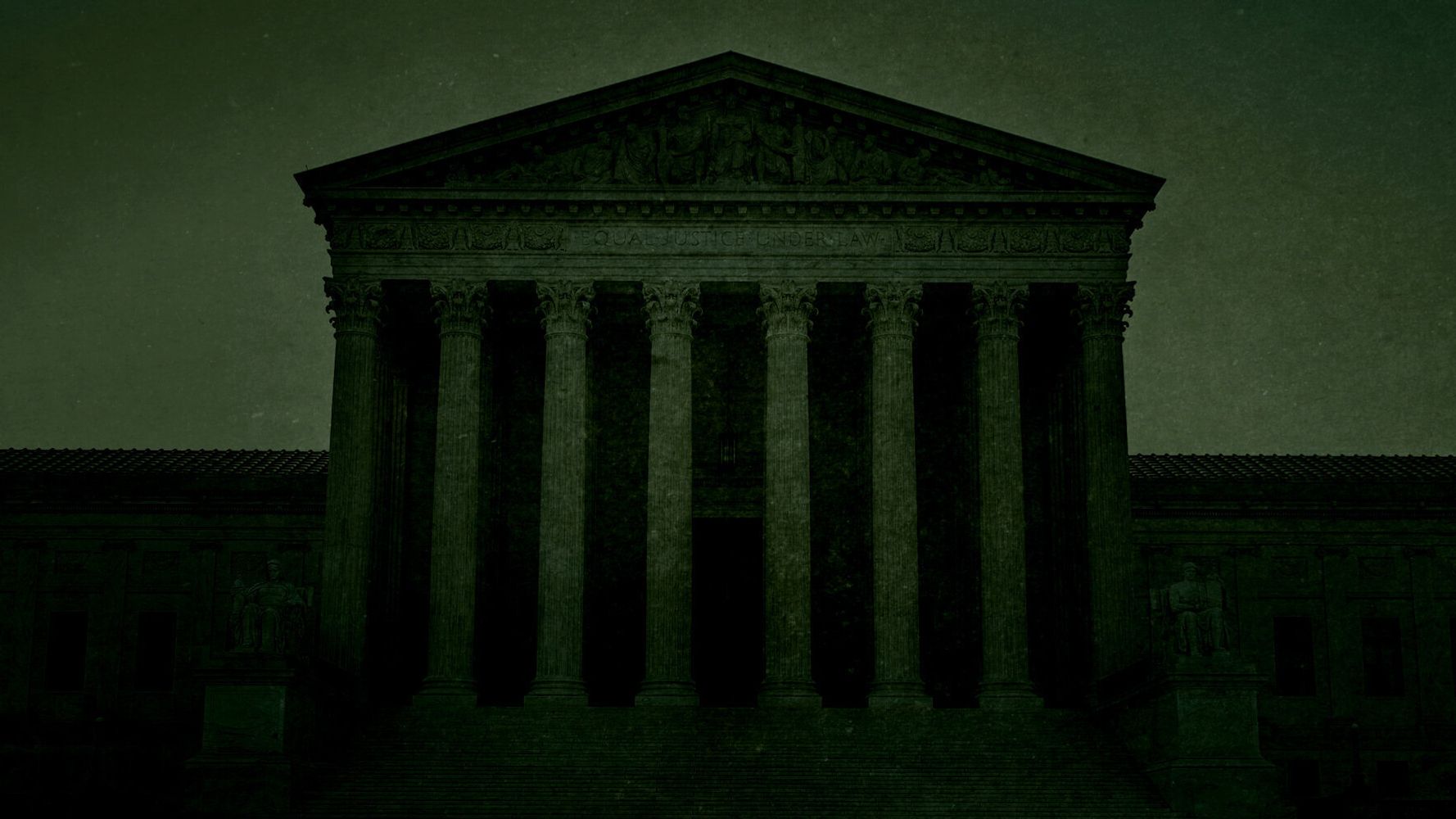 The Supreme Court dealt a victory to private school choice advocates on Tuesday in its ruling on a landmark case that opens the floodgates for allowing public dollars to fund religious institutions.

The case, Espinoza v. Montana Department of Revenue, centered around a school tax credit program in Montana that provided financial incentives for individuals and corporations to donate to private school tuition scholarships. Most of the schools that signed up to participate were religious.

In 2018, the Montana Supreme Court found this in violation of a state constitutional provision barring public dollars for religious schools. The state disbanded the entire program in response, a decision that affected both the religious and secular schools in the program.

In a 5-4 ruling that will likely reverberate around the nation, the Supreme Court has reversed the state court’s decision. In this case, plaintiffs and their supporters argued that the state discriminated against religious institutions.

At the center of the case is an issue that President Donald Trump and his appointees have long championed: private school choice, which includes voucher and tax-credit programs. Private school choice programs, which exist in 29 states and the District of Columbia, typically provide publicly funded scholarships for children from lower-income families to attend private schools. A 2017 HuffPost investigation found that over 75% of schools that participate in these programs are religious and overwhelmingly Christian. However, in some places, they push up against constitutional provisions called Blaine Amendments, which bar public funding from going to religious entities.

Espinoza v. Montana Department of Revenue acts as a larger referendum on private school choice, which U.S. Secretary of Education Betsy DeVos has tried vigorously to expand. Indeed, DeVos has spoken out against Blaine Amendments in the context of school choice, saying in a previous statement to The New York Times that they “only serve to keep too many children away from a better education.”

The outcome of the case constitutes a major victory for DeVos, who has staked her entire career in education on this issue.

Under the Trump administration, the Supreme Court has already worked to unravel some of the firewalls between church and state. In a 2017 case, Trinity Lutheran Church v. Comer, the Supreme Court said that Missouri could not prohibit a church from participating in a state-funded program designed to fix up playgrounds simply because it was religious.

“Make no mistake, if a majority of the justices side with the petitioners, the Supreme Court will be responsible for unleashing a virtual earthquake in this country that threatens both religious liberty and public education,” Randi Weingarten, president of the American Federation of Teachers, one of the nation’s major teachers unions, said in a statement about the case in January.

A 2017 HuffPost investigation found that at least 14% of religious schools participating in voucher or tax credit programs maintain policies that advertise anti-gay policies or bar LGBTQ students and staff from admission and employment. A more recent HuffPost investigation found that some of these schools go so far as to push LGBTQ children to attend conversion therapy.

HuffPost found that of the 13 schools that originally signed up to participate in the Montana tax credit program, four had anti-LGBTQ policies on the books, including the school at the center of the case. The case was initiated by a mother named Kendra Espinoza, a mother who wanted to use the program to help pay for her daughters to attend a local Christian school.

“This has the potential to nullify three-fourths of states’ religious freedoms protections. It could force taxpayers to fund discrimination,” Rachel Laser, executive director of Americans United for Separation of Church and State, told HuffPost in January. “It’s very concerning to divert public funds to private religious schools. We all know our public schools are already hurting across the country.”

Private school choice advocates, however, say that these programs provide the opportunity for lower-income children to attend the school that best works for them, rather than only the school in their area — an option that more affluent students who attend private schools have always had, they point out.

“The stakes truly don’t get any bigger than this,” said Jeanne Allen, CEO of the Center for Education Reform, a group that supports school choice in a January statement. “If justice prevails and all Blaine Amendments are struck down, then hundreds of thousands of students in lower-income families nationwide will be free to obtain or continue a quality education without fear of having it taken from them.”