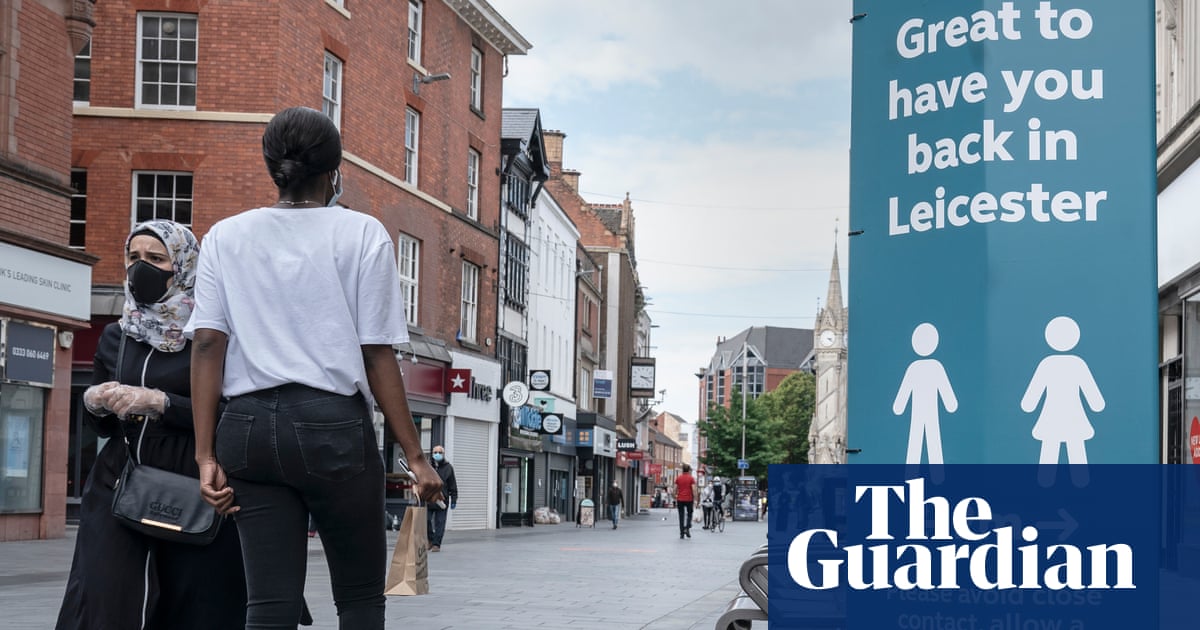 Some garment factories in Leicester stayed open as normal throughout the coronavirus crisis and ordered workers to continue to report for duty even when they were sick, a report from a charity has claimed.

The findings from the charity Labour Behind the Label includes allegations that workers were forced to work despite high levels of infection in factories and allegations of “furlough fraud”.

After Leicester became the first city in the UK to have a second lockdown imposed on Monday night, experts and community organisers said that the city’s notorious garment manufacturing sector appeared to have played a key part in the disease’s resurgence.

And on Tuesday testimony compiled by Labour Behind the Label set out what the report’s authors claimed was a “shameful” disregard for worker safety by the factories and the major UK brands operating in Leicester.

One unnamed worker quoted in the report said that he had told his employer he was unwell but was told he had to come in to work anyway – even after testing positive. He was told not to tell any other workers of the result, the report said. In one factory with 80 staff around 15 had Covid-19 at the same time, another worker told the authors.

Workers in a number of factories told the charity there had been no physical distancing measures in place and that their employers had closed only for a few days, if at all.

The report came as it emerged that Public Health England had found evidence that young men between 20 and 40 who work in the city’s garment factories and food processing plants were a major vector of transmission.

It is understood that the body became so concerned about the surge in cases in Leicester that they sent a team of officials to the city at the weekend to investigate. Analysis of data collected by local health bodies shows that many of those infected recently have been young men aged 20 to 40, often from an Asian background, many of them working in those sectors.

Leicester’s garment factories have been the subject of concern for years, with a report by the parliamentary environmental audit committee last year finding that wage exploitation was flourishing in the city and across the sector more broadly. MPs behind the report heard it was an “open secret” that many of the 1,000 or so factories and workshops in the city were not paying minimum wage.

The mostly immigrant workers, many of whom have limited English, are paid as little as £3 an hour in some cases. A failure to communicate lockdown rules to those communities has also been viewed as playing a part in the coronavirus resurgence in Leicester.

Mick Cheema, whose Basic Premier brand has often been highlighted as an ethical clothing manufacturer in the city, said that he was aware of “manufacturers who have been operating without a risk assessment in place for covid”.

He added: “Social distancing within those workplaces is not normal. Some have carried on operating as they did before the crisis.”

Priya Thamotheram, head of the Highfields community centre who has campaigned about factory working conditions for years, said that he had no “personal knowledge” of what was happening in factories because he had not been able to go inside. “But what I hear from those who pass by those factories is that workers are going in, and things are continuing apace in those settings,” he told the Guardian.

The Labour Behind the Label report also highlighted “furlough fraud”, including workers being asked to hide payslips so that management could claim more public money and being told to come to work if they wished to be paid furlough money.

Dominique Muller, author of the Labour Behind the Label report, said that substantial new orders for clothing during lockdown were behind the factories staying open, and accused major brands including Boohoo of failing to do enough to monitor conditions at the factories. The report said that Boohoo accounted for at least 75% of clothing production in Leicester and called on the company to identify its suppliers so that their practices could be scrutinised.

“Allegations of abuse at many Leicester companies have been reported for years now,” Muller said. “So far the local and central government have failed to take any meaningful action. Instead they have seemed to focus on immigration raids which have made vulnerable workers more fearful of speaking out.”

Boohoo said in a statement that it had “fundamentally changed the way that we operate” since coronavirus and that “every decision we have made has had the safety and wellbeing of our people at heart”. It said that it was confident that those in its supply chain were operating safely and that it provides free PPE and sanitiser as well as being in close contact.

Emphasising its strict code of conduct it said: “None of our suppliers have been affected at this time and we are pleased that our in-house compliance team have been able to resume their work. Our third party auditors are also out visiting sites this week.”

As well as problems with factory conditions, others have suggested that the outbreak gained pace among workers in food processing sites around the city and spread quickly in part because of overcrowded housing.

A number of factories in the St Saviours road area, where much of Leicester’s manufacturing output is based and which is among the worst affected areas of the city, were open on Tuesday. Proprietors and managers complained that they had not been given clear guidance on how they should operate by the council.

Many windows were boarded up or blocked from within, making it difficult to see how many workers were inside. One textile factory manager, who refused to give his name, strongly denied that there had been any misconduct during the lockdown period, saying: “These are untrue claims by people who are never here to tell the good news about Leicester. Everybody here has been very careful.”