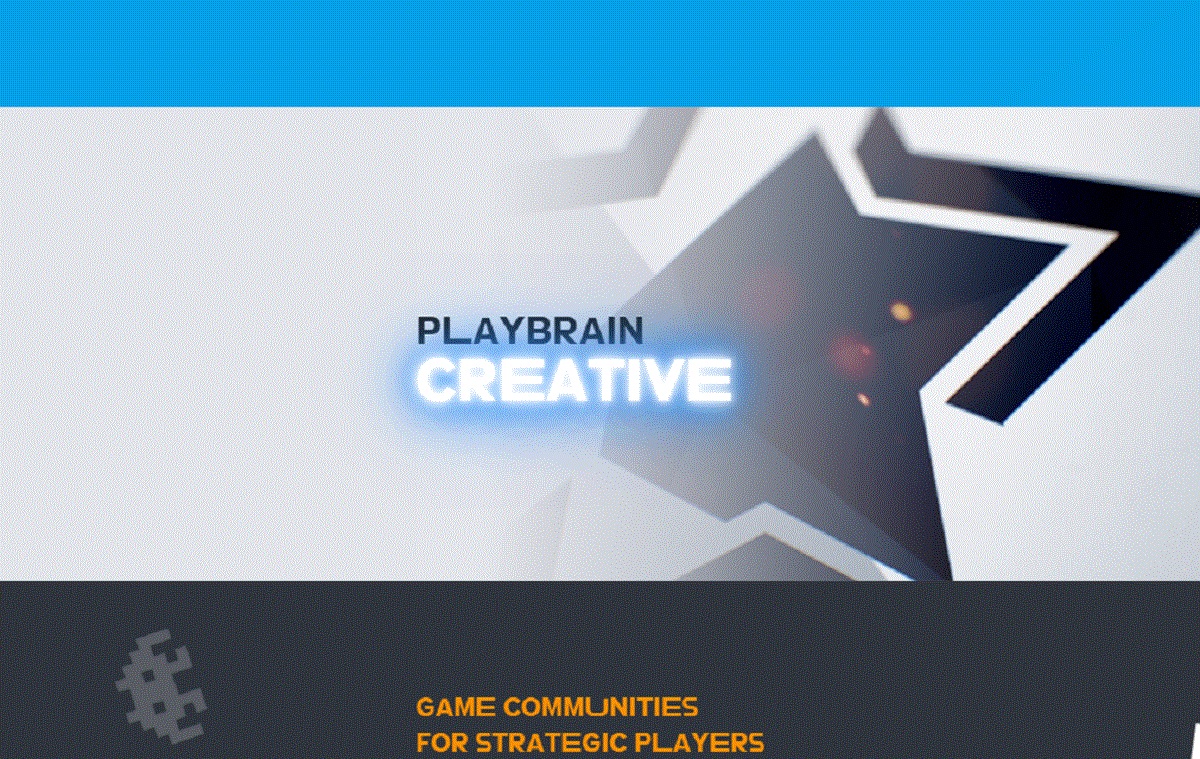 PlayBrain has raised $6 million in funding to create content and manage tournaments for esports competitions in Japan. The country got a late start compared to the rest of the world, but PlayBrain believes the market is poised to grow quickly, even as most of the events happening now are entirely online.

Japan’s esports revenue topped $56 million in 2019 and is expected to grow to $141 million by 2023, according to BCN. Last year alone, PlayBrain’s events grew 2.5 times when measured by audiences reached, the company said.

PlayBrain’s vision is to help establish the nascent Japanese esports ecosystem and support the growth and adoption of Japanese esports culture. The investment will be used to grow the company’s presence, expand into additional esports and entertainment properties, and double down on its support for League of Legends Japan League.

PlayBrain wants to be the premier full-service esports tournament and media company for Japan, and it plans to ally itself with brands and game publishers to reach gamers and fans through large-scale esports event production and marketing. The company is in its second year of successful partnership with League of Legends Japan League.

In addition to Riot Games, PlayBrain works with the most prominent publishers and brands involved in gaming, including Activision Blizzard, EA, Bandai Namco Entertainment, Twitch, Supercell, Alienware, and Intel.

Bitkraft Esports Ventures returned as an investor in the new round. In conjunction with the funding, PlayBrain has appointed Mangamo founder and CEO Buddy Marini to its advisory board. The round brings PlayBrain’s total raised to $8 million.

PlayBrain CEO Michael Sheetal said in an email to GamesBeat that the team has been working remotely since March, except for some limited events at the venue.

“Despite needing to cancel or reduce some smaller events where sponsors wanted to push their marketing budgets to later in the year, we have switched most of our events that were previously held offline, such as LJL, to being online events,” Sheetal said. “So far, this has been a successful operation, and we have also seen a significant uptick in viewership, so sponsors who have stuck with it have actually been rewarded. Now as Japan has been opening up after voluntary restrictions were in place, we have about 20% of our team back at the office, with the remainder continuing to work from home.”

He added that the overall plan hasn’t changed much. With larger events, the company is planning online and offline options, with an online-ony backup plan.

“Our staff has been great at adjusting to remote work, and we are still pushing ahead with our goals to expand content and intellectual property in the industry,” Sheetal said.