Buying a new car should be an exciting and rewarding process but for a dad and his son in Germany, purchasing a Tesla Model 3 online soon turned into a nightmare – if not a brief one.

Earlier this month, Germany announced that it will double the cash-back on electric vehicles purchased between June and the end of 2020. With this in mind, a dad and his son decided to replace the family’s Ford Kuga with an entry-level Model 3, complete with the optional Autopilot system.

Watch Also: YouTuber Uses Solar Panels To Charge A Tesla Model 3 – But It Would Take 10 Days

Taking to Reddit, the son, posting under the name ‘Ballon-Man’, says his dad first tried to place an order for a Model 3 online at approximately 9 p.m. one night earlier in the month. However, when he placed the order, he was notified that it failed to go through due to a payment issue. Clearly very eager to secure a Model 3, he kept on trying to place an order but continued to be knocked back due to the same alleged glitch. It wasn’t until 11 p.m. that same night that an order was successfully placed.

However, the pair soon realized that the ‘failed orders’ they had placed earlier in the night had actually proved successful but they just didn’t receive any order confirmations. All up, they had inadvertently ordered 28 Tesla Model 3s at €52,000 each, making for a total of just over €1.4 million ($1.57 million).

While they didn’t actually pay for all of these Tesla Model 3s, each transaction required a €100 order fee which the son believed to be non-refundable (they actually are refundable in Germany), meaning they could be hit with €2,700 in fees to cancel all of the orders except for the single one they wanted to keep. Fortunately, Tesla customer support agreed to cancel the 27 accidental orders for free.

CarScoops has reached out to the son to comment further on the story. 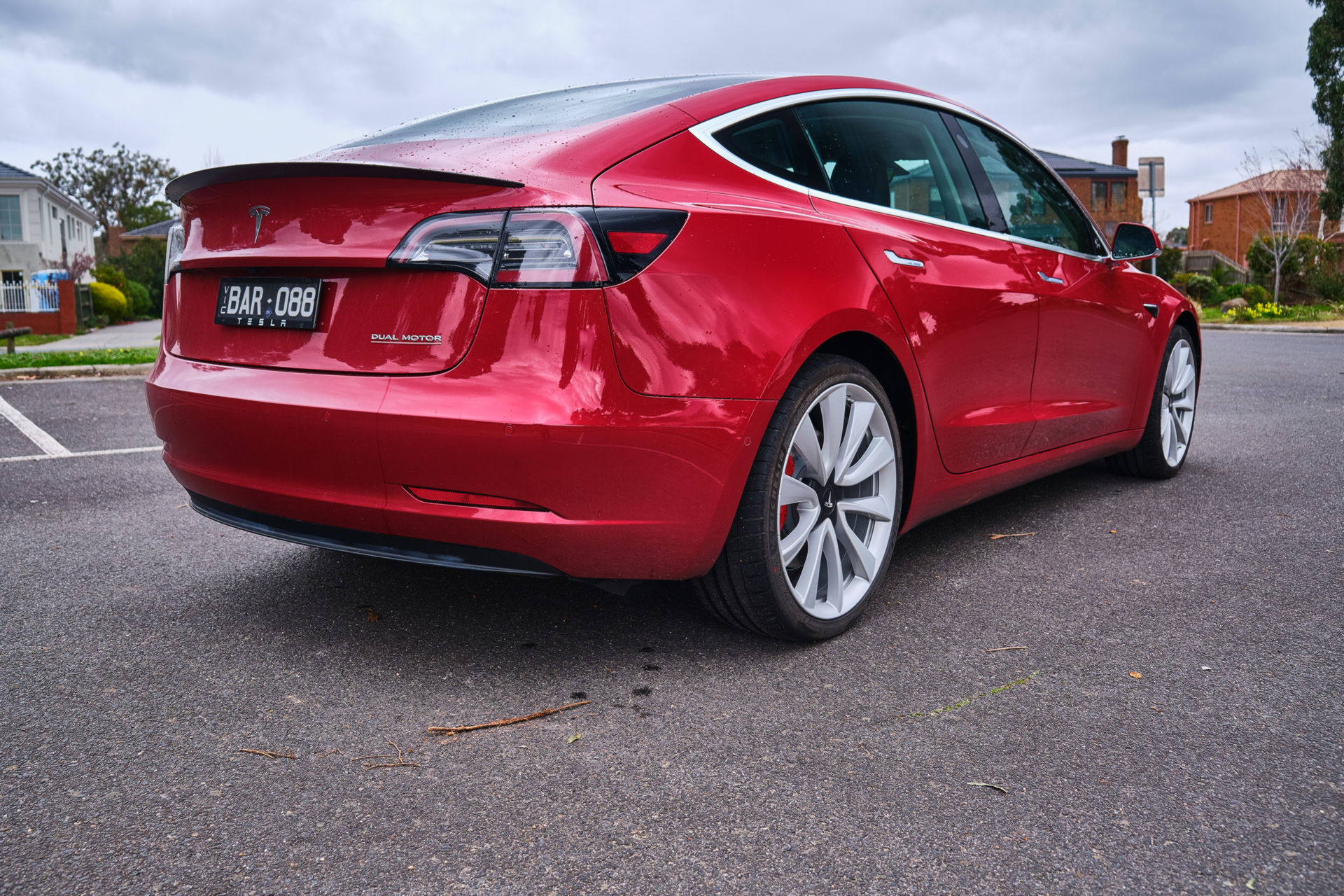