A new study by Consumer Reports found that existing active safety technologies could lower road deaths by 50% if they would be available as standard on all new vehicles.

According to the study, up to 20,000 lives could be saved each year, but instead, carmakers are making customers pay extra for features that can ultimately prove vital. As a result, it can take a long time for certain systems to make their way into more mainstream models.

“Instead of providing safety for all, automakers put the burden on people to research, understand, and often pay extra for lifesaving car features. It takes decades for safety technology to come standard on all new cars as a result. Policymakers should choose a different path – one that will save lives now,” said CR safety policy manager, William Wallace.

Read: Mercedes Follows In The Footsteps Of Tesla, Will Make Vehicles Upgradeable With Autonomous Driving Tech

“We’re urging every member of Congress to put safety first by requiring lifesaving features to come standard on all new cars. The technologies are here to cut road deaths in half, and it would only compound the ongoing tragedy of lives lost on our roads if our leaders fail to ensure all drivers have them on their cars.”

This study comes just as the U.S. house prepares to vote this week on the Moving Forward Act, a bill that includes several car safety provisions, such as requirements for every new car to feature certain crash avoidance systems as standard.

As for what CR found while looking carefully at the numbers, it would appear that a total of 11,800 lives could be saved by four systems that are available on the market today. These are Automatic Emergency Braking, Lane Departure Warning, Blind Spot Detection and a pedestrian detection system.

Furthermore, 1,300 lives could be saved through the adoption of vehicle-to-vehicle communication technology, while between 3,700 and 7,400 lives could be saved by equipping all vehicles with drunk driving prevention tech – although alternative approaches such as Driver Monitoring Systems may also prove effective.

“There has been an enormous amount of debate over policies to promote self-driving cars. But Congress and NHTSA’s first priority should be the lifesaving technologies we have in hand today, and making sure they are in every new car as soon as possible,” added Wallace. 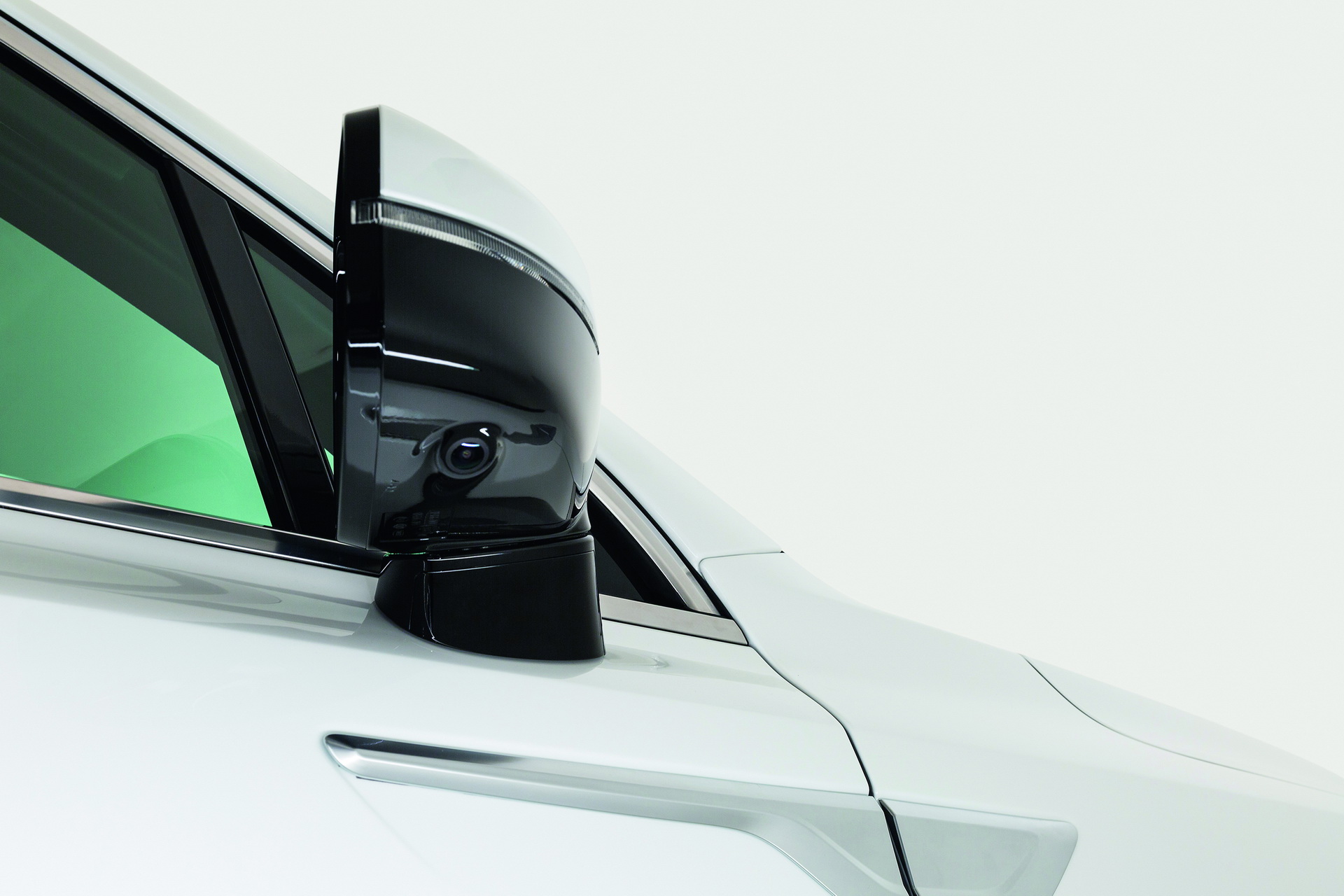