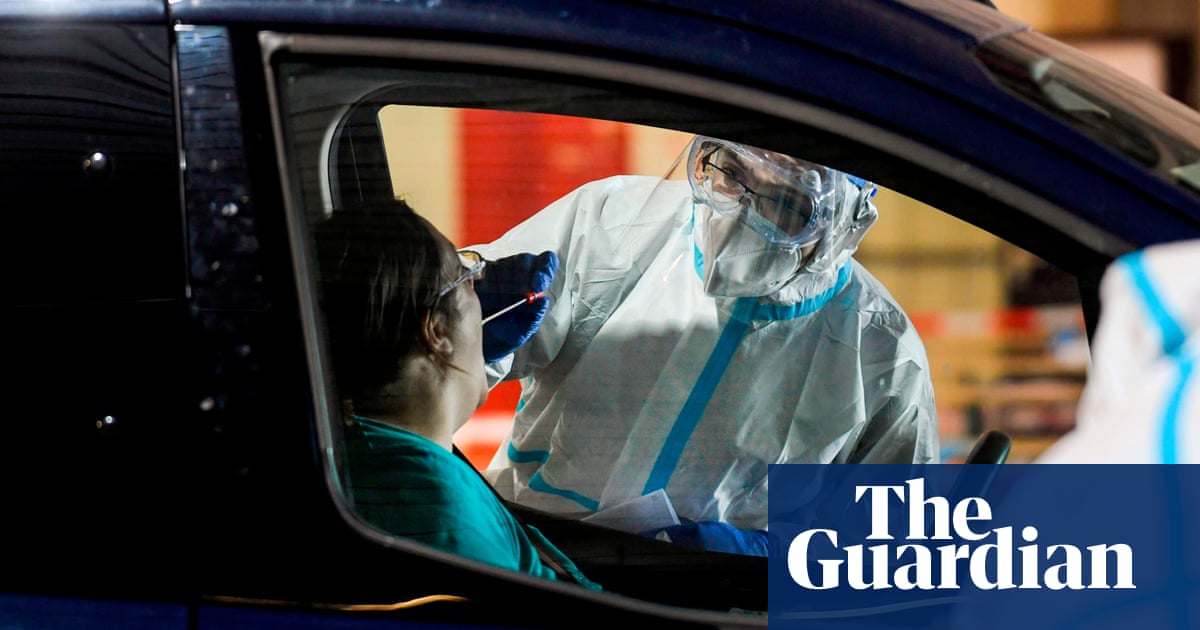 Locking down entire communities is too blunt an instrument to fight coronavirus flare-ups, politicians from the area affected by Germany’s first “local lockdown” have complained after a week of reimposed physical distancing measures.

While restrictions continue to be relaxed across the rest of the country, the Gütersloh district in the western state of North-Rhine Westphalia will from today go into a second week of closed schools, nurseries, bars and museum following an outbreak of Covid-19 at a local abattoir.

A lockdown on the neighbouring community of Warendorf, however, has been lifted after mass tests found no sign the virus had significantly spread across the local population.

“The federal government and the state have to think whether it makes sense to have more precise rules on where a lockdown is issued,” said Warendorf’s district administrator Olaf Gericke.

Of the 13 towns and municipalities that made up his district, Gericke said, five had not had a single infection. More precise and targeted lockdown rules would lead to higher levels of acceptance among the population, he said.

Armin Laschet, the state premier of North-Rhine Westphalia and one of the candidates vying for the leadership of Merkel’s Christian Democratic Union (CDU), said he would lobby his political colleagues to revise the “emergency brake” mechanism so that future lockdowns would not have to “take out” entire districts but only “those places where there is a real danger”.

Currently, pandemic measures passed by the German government foresee that any community with an infection level exceeding 50 people per 100,000 over the previous seven days must return to lockdown.

The outbreak at the Tönnies meat processing plant in Gütersloh, where some 1,500 employees were tested positive, has been met with anger in the region, as locals fear they will be forced to miss out on summer holidays that were due to start at the end of last week.

Abattoir boss Clemens Tönnies, dubbed Germany’s “sausage king” in national media, on Tuesday announced he would step down as chairman of the supervisory board of Bundesliga football club Schalke 04 following fan protests.

In keeping with Germany’s initial nationwide lockdown, local restrictions in the Gütersloh district have been relatively light-touch.

Some 7,000 employees at the Tönnies processing plant have been put under house quarantine, where they are being visited by a mobile medical team that tests them for the virus and confirms their whereabouts.

The majority of Gütersloh’s 363,000-strong population, however, can move freely within and even travel out of the area as long as they adhere to social distancing rules.

Some German Länder, including Lower Saxony, Baden-Württemberg and Bavaria, have issued bans to stop people from the Gütersloh area staying in their states overnight. Hotels and holiday home rental companies have been advised to check their bookings and either contact visitors from the locked down area in advance or turn them away at the door.

On the Baltic Sea island of Usedom, 14 tourists from Gütersloh were told to curtail their holidays and travel back to their home region, though a spokesperson for the district said he did not know whether they had actually done so since.

Some politicians, like the Social Democrat health expert Karl Lauterbach, have called for stricter local lockdown rules that would stop people from Gütersloh travelling outside their community unless they can provide a certificate showing they had recently tested negative.

But officials in the affected region say it is still unclear whether the virus has actually managed to spread in significant numbers from staff at the Tönnies plant to the wider population.

Karl-Josef Laumann, the health minister of North-Rhine Westphalia, said while it was “not yet certain” whether the outbreak could be confined to the abattoir, the development of newly recorded cases had made him “optimistic”.

Last week, between 22 and 28 June, the region registered 100 cases of Covid-19 not directly linked to the slaughterhouse outbreak – an “unremarkable” rate of infections, a district spokesperson told the Guardian.

Authorities say they have carried out some 28,000 tests via six new walk-in test centres and general medical practices since the start of the second lockdown. Any resident can have a test performed free of charge.