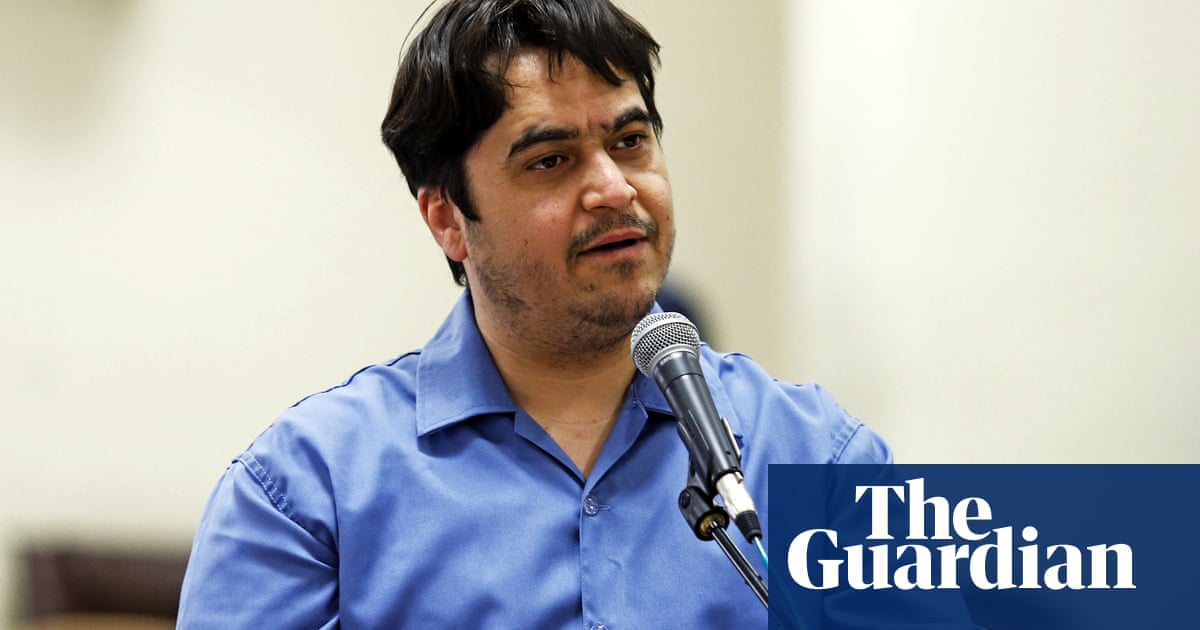 Iran has sentenced to death a journalist whose online work helped inspire nationwide economic protests in 2017.

Zam had run a website called AmadNews that posted embarrassing videos and information about Iranian officials. He had been living and working in exile in Paris before being convinced into returning to Iran, where he was arrested in October 2019.

BBC urges UN to act over harassment of journalists in Iran

Zam later appeared in televised confessions, where he offered an apology for his past activities.

Zam ran a channel on the messaging app Telegram that spread messages about upcoming protests in 2017 and shared videos from the demonstration. That gained him widespread notoriety at the time, including from Iranian authorities wanting to end the protests.

Telegram shut down the channel as a result of Iranian government complaints that it spread information about how to make petrol bombs. The channel later continued under a different name.

Zam is the son of the Shia cleric Mohammad Ali Zam, a reformist who served in a government policy position in the early 1980s. The cleric wrote a letter published by Iranian media in July 2017 in which he said he would not support his son over AmadNews’s reporting and messages on its Telegram channel.