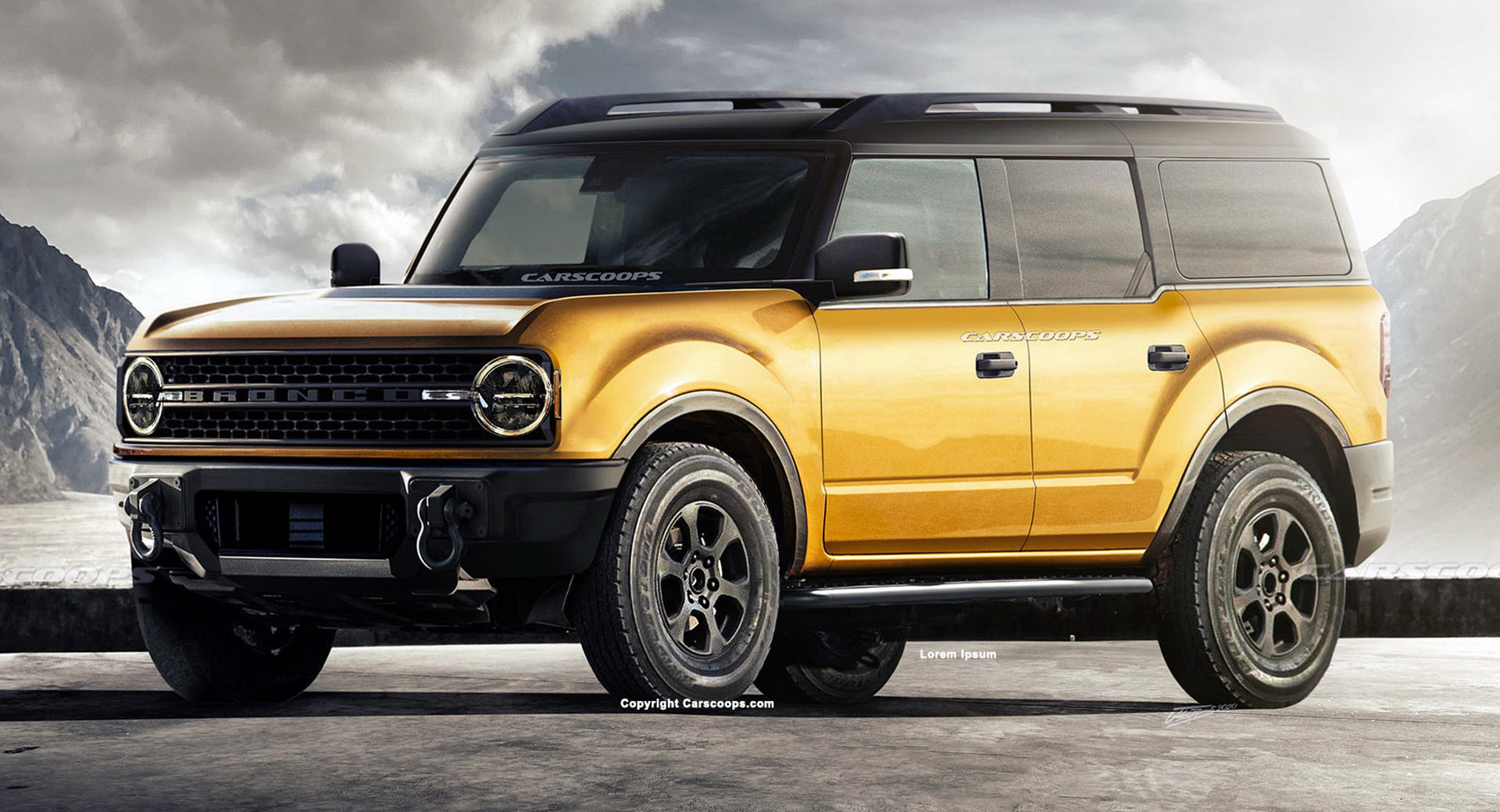 Prior to the long-awaited Ford Bronco‘s debut on July 13, a teaser video has been released by Ford allowing us to hear the off-road SUV for the very first time.

The POV clip depicts a Bronco driving through a number of different conditions, including on snow, without actually giving us a look at the vehicle itself. However, we can hear an engine and it certainly sounds like a V6.

While engine details about the new Bronco remain under wraps, it is widely believed that a 2.3-liter EcoBoost four-cylinder petrol with 270 hp will sit at the base of the range. A 2.7-liter EcoBoost V6 from the F-150 is also expected as an option and could be good for 325 hp and 400 lb-ft (542 Nm) of torque.

Read More: 2021 Ford Bronco – Design, Power And Everything Else We Know About The Wrangler-Fighter

In this teaser, the engine certainly has a nice tone to it and if it retains the same horsepower and torque ratings as the 2.7-liter of the F-150, it should have more than enough grunt to get drivers out of any sticking situation they might find themselves in.

Of course, it is not just the powertrain options that should make the Bronco appealing to all sorts of buyers. For starters, it will be sold in both two- and four-door configurations and, like the Jeep Wrangler, will feature removable body panels, including the roof, that will allow owners to customize their driving experience depending on the conditions.

Elsewhere, the new Ford Bronco is tipped to use an advanced electronic terrain management system that will work alongside independent front suspension and a solid rear axle with coil springs and struts.