Ford will suspend advertising on social media platforms in the U.S. for 30 days as it takes a strong stance against hate speech and the spread of false information on these platforms.

In the wake of protests across the United States over racial injustice and police brutality, many major corporations have taken actions against social media platforms like Facebook for not doing enough to stop hate speech. Among the companies also pausing their social media spending include Starbucks, Unilever, Coca-Cola, Verizon, Eddie Bauer, Patagonia, and lululemon. Honda will also pause U.S. advertising on Facebook.

“We are pausing all national social media advertising for the next 30 days to re-evaluate our presence on these platforms,” Ford said in a statement provided to CarScoops. “The existence of content that includes hate speech, violence and racial injustice on social platforms needs to be eradicated. We are actively engaged with industry initiatives led by the Association of National Advertisers to drive more accountability, transparency and trusted measurement to clean up the digital and social media ecosystem.”

Read Also: How Does The New 2021 Ford F-150 Pickup Compare To Its Predecessor?

Civil rights organizations such as the NAACP and Anti-Defamation League recently launched a ‘Stop Hate for Profit’ campaign asking companies to not advertise on Facebook throughout July. More than 160 companies have pulled funding from advertising on the social media platform, The Detroit News reports.

“We know what Facebook did,” Stop Hate for Profit’s website reads. “They allowed incitement to violence against protesters fighting for racial justice in America in the wake of (the deaths of) George Floyd, Breonna Taylor, Tony McDade, Ahmaud Arbery, Rayshard Brooks and so many others… Could they protect and support Black users? Could they call out Holocaust denial as hate? Could they help get out the vote? They absolutely could. But they are actively choosing not to do so.” 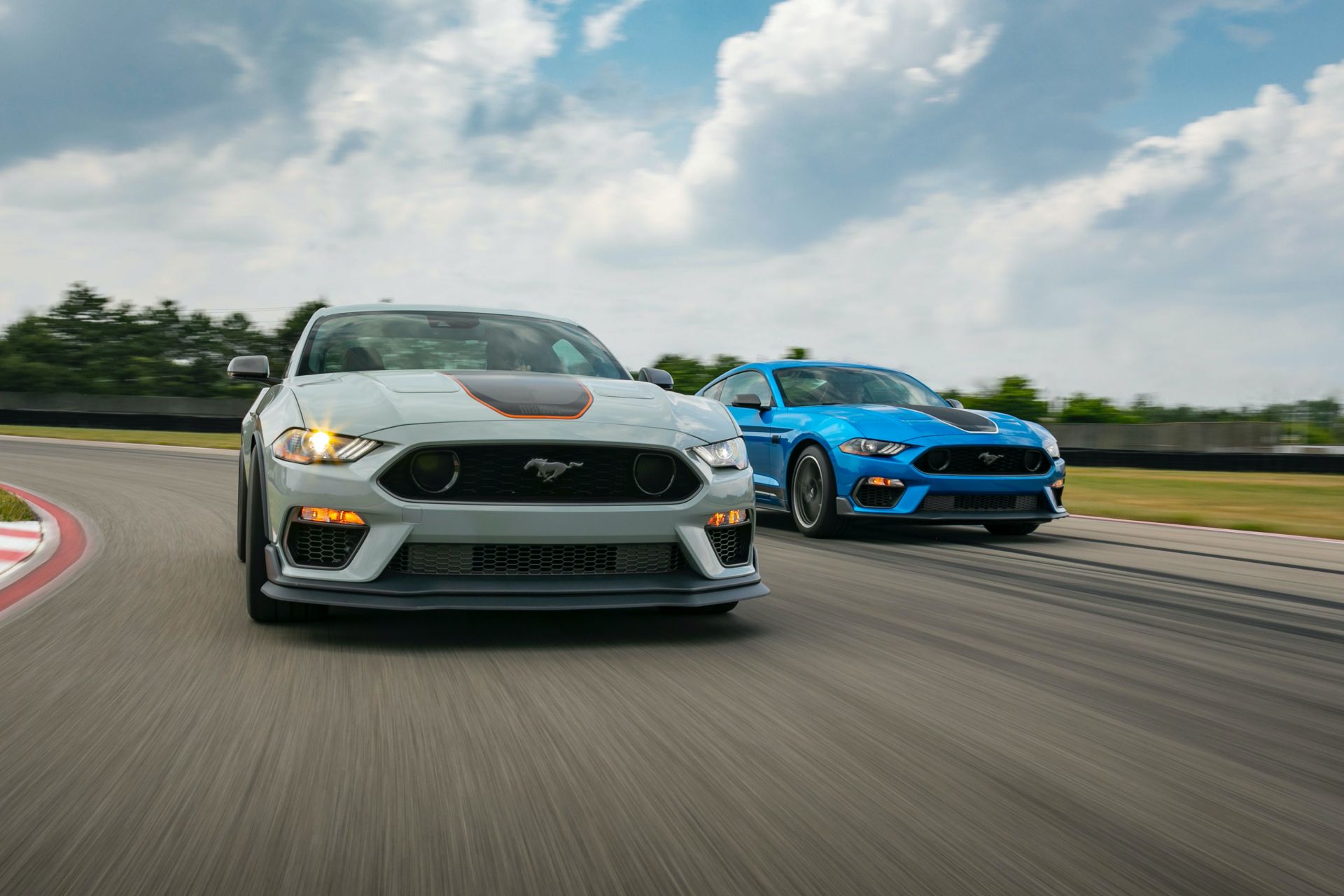