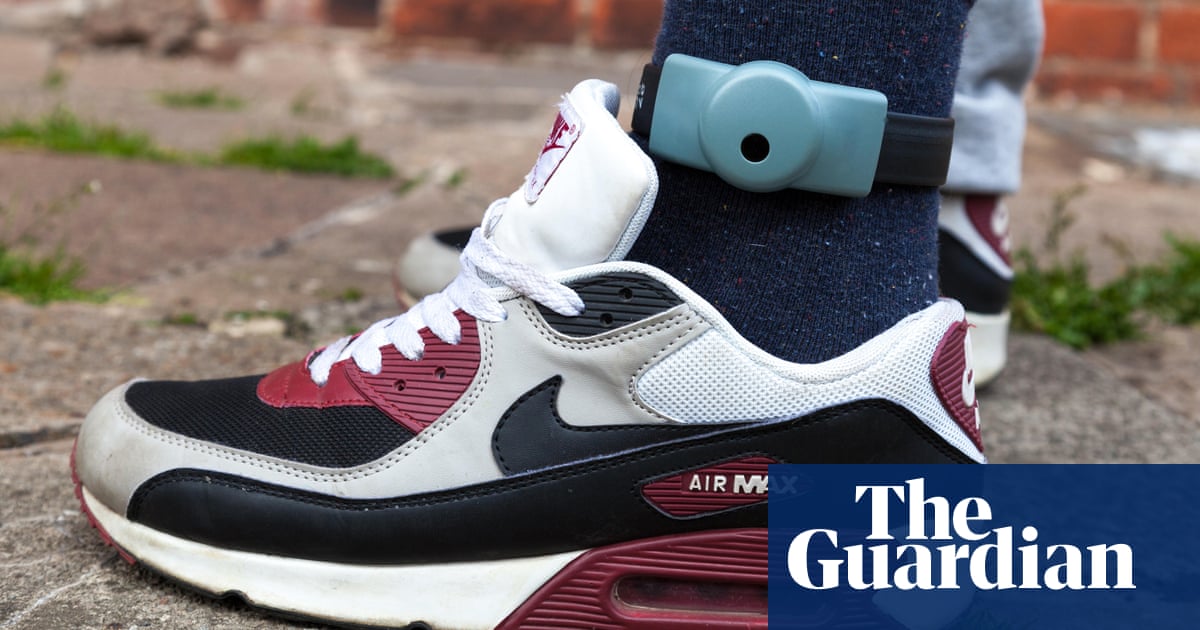 Urgent action is required to address delays in “overburdened” youth courts, and there should be a time limit for police to charge a young person with a crime, a review of the youth justice service in England has concluded.

This is a result of cuts to funding from central government, a court modernisation programme under which half of all magistrates courts have closed or merged, and a change in policing strategy that has allowed forces to keep young people “under investigation” for a year or more after arrest, according to a report by the Centre for Justice Innovation and the Institute for Crime and Justice Policy Research.

David Lammy, the shadow justice secretary, said Covid-19 would exacerbate the already lengthy delays. “The backlog existed before the pandemic but has been compounded by the lockdown,” he said. “If the government is serious about urgently addressing delays to justice, it now needs to quickly co-opt empty public buildings, including university lecture halls and leisure centres, to be used as temporary courts.”

They witnessed delays of up to 18 months between the time an offence was committed and the young perpetrator facing up to their crimes in court.

One youth court judge complained: “Serious cases take an inordinate time to come to court. Typically, a serious sex case with very young witnesses where the alleged offence may have taken place 12 or 18 months before. It could be questioned how there can be justice in that.

“First, in asking the victim to recall it; how accurate can they be? How fair is the process in asking them to relive it? Is it revictimisation? Equally, can the defendant expect a just outcome? Can they get a fair trial? And at age 15 or 16, it’s a bit like your dog making a mess on the floor and you kick it a week later.”

During another case, a district judge berated the prosecution for an 18-month delay and advised the young person and their lawyer to raise a complaint for “abuse of process” – effectively inviting them to get the case thrown out.

Delays affect victims and witnesses as well as the rehabilitative chances of the young offenders, the report found. It recommends that Her Majesty’s Inspectorate of Constabulary, the National Police Chiefs’ Council and the Home Office develop “a protocol which limits the amount of time young people can be kept under investigation before a charging decision must be made (though there may need to be exclusions for the most complex cases).”

Last November the Home Office announced a review of the use of pre-charge bail and release under investigation. In February the crime and policing minister, Kit Malthouse, accepted there was cross-party “unanimity for change” and announced a consultation on the matter.

The Centre for Justice Innovation report found that a reduction in youth court sittings has been associated with a loss of expertise, both in terms of solicitors representing children and the magistrates or district judges sentencing them.

The authors also observed a “lack of availability of professionals with the required specialisms for youth court; limited services to respond to children and young people’s speech, language and communication or mental health needs.”

They found rates of speech, language and communication difficulties among the court cohort at two sites of 50% and 73%.

The report said: “What we found far too often was an over-burdened system in which practitioners struggled to deliver the services required of them by national government. As a result, vulnerable children and young people coming before the court are not always receiving the treatment they need, making it all the more likely they will offend again.”

It said children should not appear in courts designed for adults, as is currently the case in much of England, and it challenged Her Majesty’s Courts and Tribunals Service to ensure all youth court cases are heard in adapted courtrooms by the end of this parliament.

A government spokesman said: “We are working closely with the judiciary to introduce a range of measures to keep the justice system running during the pandemic, including opening a series of Nightingale Courts which will provide larger spaces to conduct criminal trials with social distancing measures in place.