Elon Musk is asking Tesla employees to work their hardest to ensure the car manufacturer can break even in the second quarter.

In an email sent to employees on Monday, Musk wrote, “Breaking even is looking super tight. Really makes a difference for every car you build and deliver. Please go all out to ensure victory!”

As CNBC notes, it is unclear if Musk is referring to ‘breaking even’ on the company’s profit margin or another metric, such as production numbers versus market expectations. Tesla is tipped to report its second-quarter vehicle production and delivery numbers this week ahead of the 4th of July weekend.

Analysts expect the electric car manufacturer to deliver roughly 74,000 vehicles in the months from April to June, Reuters reports. Tesla is also pushing for inclusion on the S&P 500 which requires a minimum of four consecutive quarters of profitability. The company currently has three.

If Tesla does report a profit for the second quarter, it’ll be quite an achievement considering the coronavirus pandemic forced it to shut down its main manufacturing facility in Fremont, California for more than six weeks. As it attempts to make up for lost time, Tesla is producing the Model Y in a large ‘tent’ at its Fremont site known as General Assembly 4. This tent was previously instrumental in helping Tesla ramp-up production of the Model 3.

Tesla surprised many with its first-quarter results, confirming that it delivered a total of 88,400 vehicles from January through March. 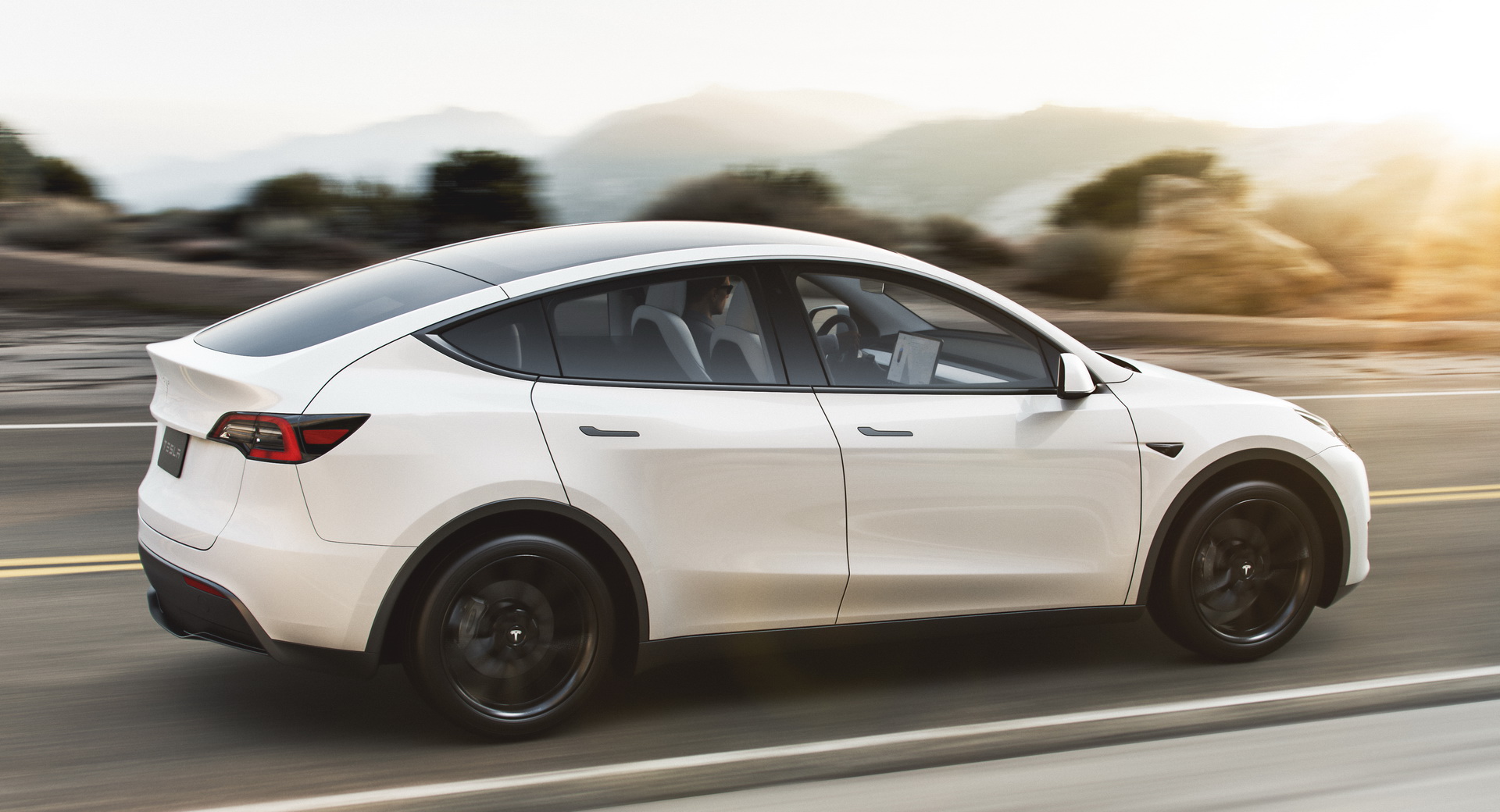