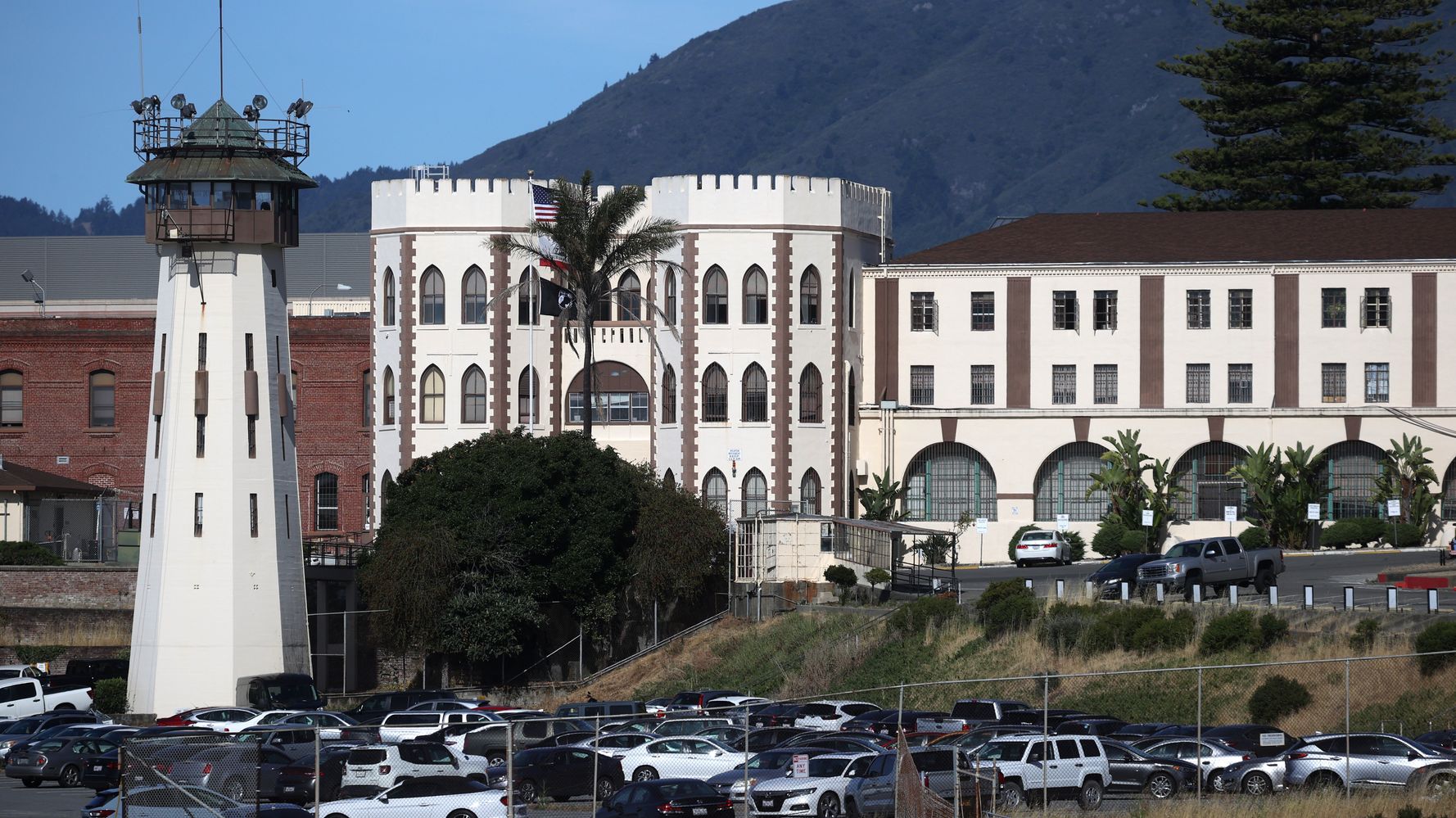 California’s San Quentin State Prison, home to the state’s only death row, surpassed 1,000 active coronavirus cases on Monday in a disastrous outbreak that now encompasses about a third of the prison’s population.

According to data from the California Department of Corrections and Rehabilitation (CDCR), 978 of the 1,021 cases at the Marin County facility were confirmed in the past 14 days.

“That is our deep area of focus and concern right now,” Gov. Gavin Newsom (D) said of the outbreak at San Quentin during his Monday news conference.

The roughly 3,500-inmate prison, the oldest in the state, reaches the milestone as California sees a statewide surge in cases that is forcing Newsom to close down businesses and activities in several counties that had reopened. The situation at San Quentin, other state lawmakers say, is shameful.

“The current rate of infections at San Quentin tells us that the worst is yet to come,” he said at the time, when there were just 545 confirmed cases among San Quentin inmates.

Inmate advocates have linked the coronavirus outbreak at San Quentin and other prisons to the CDCR carelessly transferring inmates between prisons during the pandemic. More broadly, activists have noted that the way most prisons manage their inmate populations makes the recommended social distancing impossible. Health experts have warned since the early days of the global coronavirus outbreak that prisons would quickly become hotbeds for infection if officials didn’t act quickly to put safety measures in place.

Newsom said Monday that his office is evaluating the possible release of 3,500 inmates across California in light of the outbreaks at San Quentin and other state prisons. At his news conference, he said he hears the case that inmate advocates are making but is also worried many of those released inmates would be left homeless.

“Do you make a bad situation worse by releasing someone who’s not ready to be released?” he asked. The 3,500 inmates would be selected based on their medical vulnerabilities and time left in their sentences.