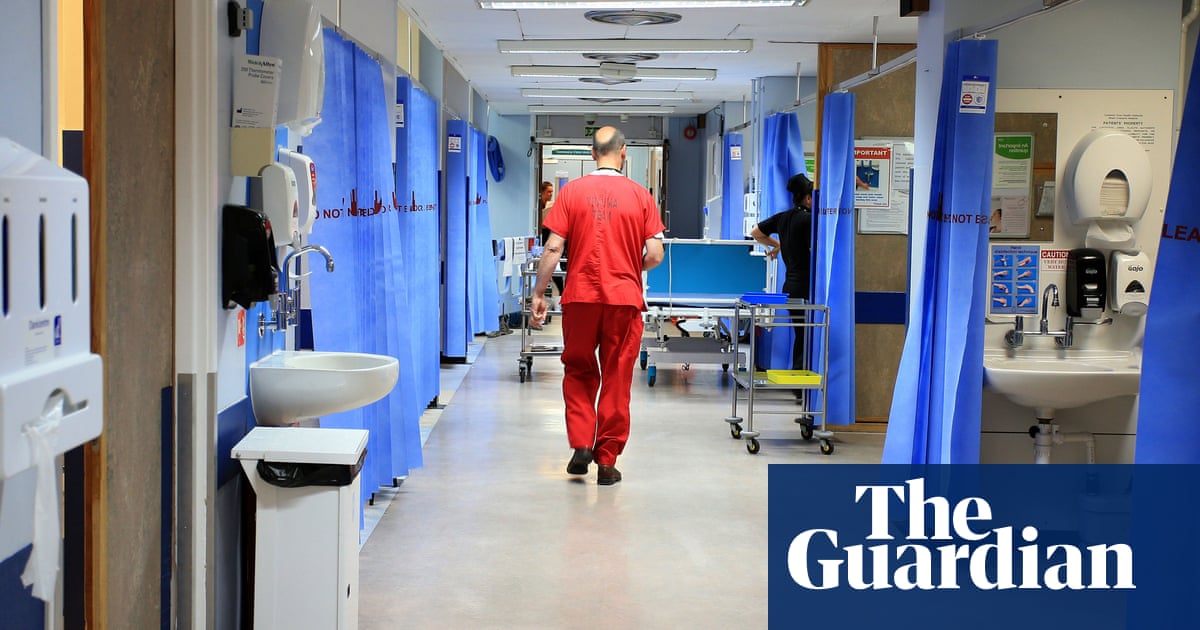 Business leaders and trade unions have warned Boris Johnson that his plan to reboot the British economy from the coronavirus pandemic is not big enough to protect jobs and boost growth.

Carolyn Fairbairn, the director general of the CBI, said the prime minister’s speech could build the foundations for recovery, but she added: “Foundations are there to be built on. More is needed to prevent the uneven scarring unemployment leaves on communities.”

Frances O’Grady, the general secretary of the TUC, also said more was required adding: “Today we face the biggest economic crisis in a generation. Without big, fast action, millions face the misery of unemployment. Today’s announcements from the prime minister fall far short of what is needed.”

The chancellor, Rishi Sunak, is expected to announce the details of the government’s stimulus package next week to show that the government can match the scale of Johnson’s ambition.

Critics have called for several measures that were missing from Johnson’s speech.

Unions attacked the scale of the prime minister’s £5bn spending plan for infrastructure, saying it was reheated from old announcements. The TUC said to match the US New Deal of the 1930s, invoked by Johnson, the government would need to increase spending by £30bn a year.

The GMB union said £5bn would fill less than half of the potholes in England and Wales.

The Health Foundation thinktank said the funds would only go a short way to addressing years of underinvestment in the health service’s physical infrastructure, which has led to a maintenance backlog of over £6.5bn in NHS trusts.

The coronavirus job retention scheme – paying 80% of the wages of 9.3 million workers – is due to be wound down from the end of next month and closed entirely at the end of October.

The government is under increasing pressure to extend the scheme to protect jobs.

Sunak is also being urged to provide extra support to the hardest-hit sectors of the economy – such as hospitality and retail.

Johnson’s speech focused on infrastructure spending, but business leaders and unions are also calling for extra government funding to help people who lose their jobs retrain to work elsewhere.

“Investments in nursery teachers and on- and offline learning opportunities, as well as doctors, nurses and social workers, can be just as beneficial as investments in trains and brick and mortar,” said Charlotte Alldritt, the director of the Centre for Progressive Policy.

Johnson’s plan focused on relaxing housing rules alongside £12bn of funding for affordable homes over the next eight years.

However, the IPPR thinktank estimates £15bn a year is required to meet Britain’s affordable housing needs.

There was no mention of the £9.2bn promised in the Conservative manifesto for refurbishing Britain’s draughty homes, the leakiest housing stock in Europe. Yet economists, engineers and green campaigners all agree that upgrading buildings to make them energy efficient is one of the quickest ways to cut greenhouse gas emissions, as well as reducing energy bills for the fuel-poor and creating new jobs. There are still hopes Sunak could announce a home improvement scheme next week.

Most of the initiatives the prime minister announced – on net-zero buses and cycle route upgrades – were re-statements of existing commitments, according to green analysts, while road-building motors ahead.

There is still little substantial policy on electric vehicles beyond the deadline of 2035 for the phase-out of diesel and petrol vehicles. Manufacturers warn electric vehicle charging infrastructure is not being built fast enough, and car-owners are being given few incentives to turn away from the SUVs that have taken an increasing share of the market.

No plans for a frequent flyer levy or other green strings to the airline bailouts, and the net-zero plane the prime minister mentioned will do nothing to reduce aviation emissions in the crucial next decade.

Car scrappage schemes are being used in Germany and France to promote sales of electric vehicles to stimulate economic growth, while helping to reduce carbon emissions. The UK government is under pressure to offer similar schemes in Britain.

Hydrogen, carbon capture and storage, wind and solar power all got a name-check, but there is scant new policy to encourage the construction of new wind farms – the cheapest form of new power generation.

Offshore wind companies were hoping that at least the government-imposed cap on their investments would be lifted to enable them to build more, and for a boost to the electricity grid that would make it easier for new renewable energy plants to be brought on-stream. The International Energy Agency and the government’s own Committee on Climate Change have advocated renewable energy, as well as energy efficiency, as one of the key pillars of a job-creating green recovery.

Tree planting was in the Conservative manifesto, and the commitment was restated with £40m promised. However, campaigners say the sum is far too small and that about £350m is needed for the programme.

Many businesses are calling for a cut in VAT, from the current rate of 20%, to encourage consumer spending.

The chancellor is also facing pressure to raise taxes on the wealthy to help fund the coronavirus response. However, the Conservatives made manifesto pledges not to raise income tax, VAT or national insurance.