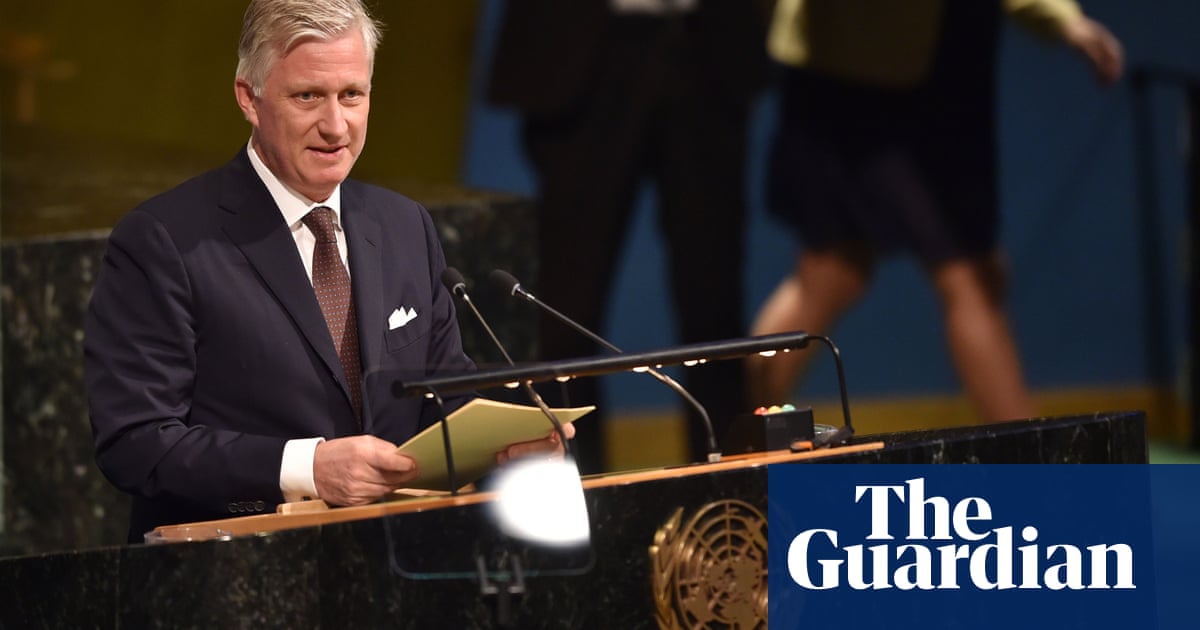 King Philippe of Belgium has expressed his “profound regrets” for acts of violence and brutality inflicted during his country’s rule of Congo, as the Democratic Republic of the Congo marks the 60th anniversary of its independence.

The letter – to the DRC president, Félix Tshisekedi – has been described as historic in the Belgian media, as it is the first time a Belgian king has expressed regret for the country’s colonial past, although it stops short of an apology.

In the letter, the king writes of “painful episodes” of the two countries’ shared history, referring to the Congo Free State run by his ancestor, Léopold II, whose brutal exploitation of the territory is estimated by some to have caused the deaths of 10 million people, has become the subject of fierce debate in the wake of Black Lives Matter protests.

Without naming Léopold II, King Philippe writes: “During the time of the Congo Free State [1885-1908] acts of violence and brutality were committed, which weigh still on our collective memory. The colonial period that followed also caused suffering and humiliations. I would like to express my deepest regrets for the wounds of the past, the pain of today, which is rekindled by the discrimination all too present in our society.”

After Léopold II was forced to give up Congo as his private fiefdom in 1908, the Belgian state ran the country until 30 June 1960. Belgium ceded control of the vast territory, soon after Patrice Lumumba, a charismatic independence, leader became Congo’s first democratic prime minister. Lumumba was assassinated in 1961 by Congolese rebels and Belgian army officers on the orders of the CIA, with the tacit support of the Belgian government.

Martin Fayulu, a respected opposition politician in the DRC, said it was never too late to recognise past wrongdoing and called for reparations from Belgium.

“If they recognise now what they did here than that’s all to the good, but these can’t just be words because that’s what it’s fashionable to say at the moment. But that’s the past. It’s what they do now that matters.”

Fayulu, the leader of the Engagement for Citizenship and Development party, said the anniversary of independence made him angry. Many observers believe the 63-year-old veteran politician easily won elections held in 2018 but was excluded from power by Tshiskekedi, the former president and his successor, after the vote.

“The looting of the Congo has never stopped. Our resources are stolen, our people remain in misery, we are ruled by dictators and thieves. The international powers say they need to be pragmatic. And look where we are.”

Tshiskekedi, who heads a coalition government, has called for a day of “meditation” rather than celebration, and will address the nation on Tuesday.

Josue Cibwabwa, 28, a shopkeeper and pro-democracy activist in Mbujii-Mayi in the Kasai region, said the call for “meditation” was welcome.

“Congolese people should really ask themselves what their country will become in the future. Citizens should be ask more from their leaders. The DRC is at a crossroads,” Cibwabwa said.

Jerome Ongome, an 86-year-old retired teacher living in Bukavu, told the Guardian politicians had promised “heaven on earth” once Congo was free of colonial rule.

“Before independence, our politicians promised … Congolese would drive cars and get higher salaries. I am now retired without driving or any income,” he said

Despite massive natural wealth, including vast deposits of valuable minerals and precious metals, the DRC continues to suffer from deep poverty, widespread violence and disease.

The king’s letter contrasts with the recent remarks of his younger brother, Prince Laurent, who said he did not see how Léopold II could have been responsible for widely reported atrocities in the Congo Free State because he never set foot in the country.

Belgian commentators have been struck with the contrast with King Philippe’s predecessors, who ignored colonial violence. At an independence day event in Léopoldville (now Kinshasa) on 30 June 1960, King Baudouin declared that Congo’s self determination was “the outcome of the work conceived by Léopold II”, while praising his ancestor’s “tenacious courage” as “not a conquerer but a ‘civiliser’”.

The death of George Floyd in the US has rekindled anti-racism protests in Belgium, prompting the federal parliament to set up a ‘truth and reconciliation’ commission to “come clean” about the country’s colonial past.

Belgian politicians suggested the king’s statement stops short of an apology, because he does not want to preempt the commission’s work.

Belgian anti-racism campaigners had set 30 June as a deadline to remove all statutes of Léopold II. Across Belgium, colonial-era monuments and busts have been toppled, burned or daubed with red paint or slogans in support of the Black Lives Matter movement. While few have been officially removed, the city of Brussels has promised a public debate on the monuments, which will include the Congolese diaspora.

One Brussels politician who has been campaigning for better understanding of Belgium’s colonial legacy said it was “too early” for royal apologies. “I think that the king did well not to apologise immediately,” Kalvin Soiresse, a Green deputy in the Brussels region parliament, told Belgium’s Francophone public broadcaster RTBF. “The parliamentary work is necessary to establish the facts. It is after the establishment of the facts that we can talk about apologies or reparation.”

Soiresse, who was born in Togo, also spoke of how he had received racist abuse because of his work.