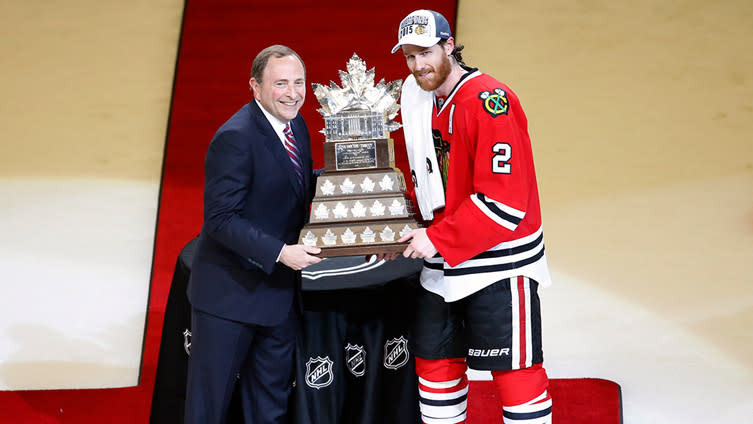 Blue liners often go unheralded compared to their forward teammates, but a great defense is critical to success in the NHL. Whether it’s shutting down opposing scorers, creating plays for teammates or putting the puck in the net themselves, the Blackhawks have been graced with great defensive play that runs the gambit.

There are Hall-of-Famers, Conn Smythe and Norris winners, and a few Stanley Cup champs too.

Here is our list of the best Blackhawks defensemen of all-time.