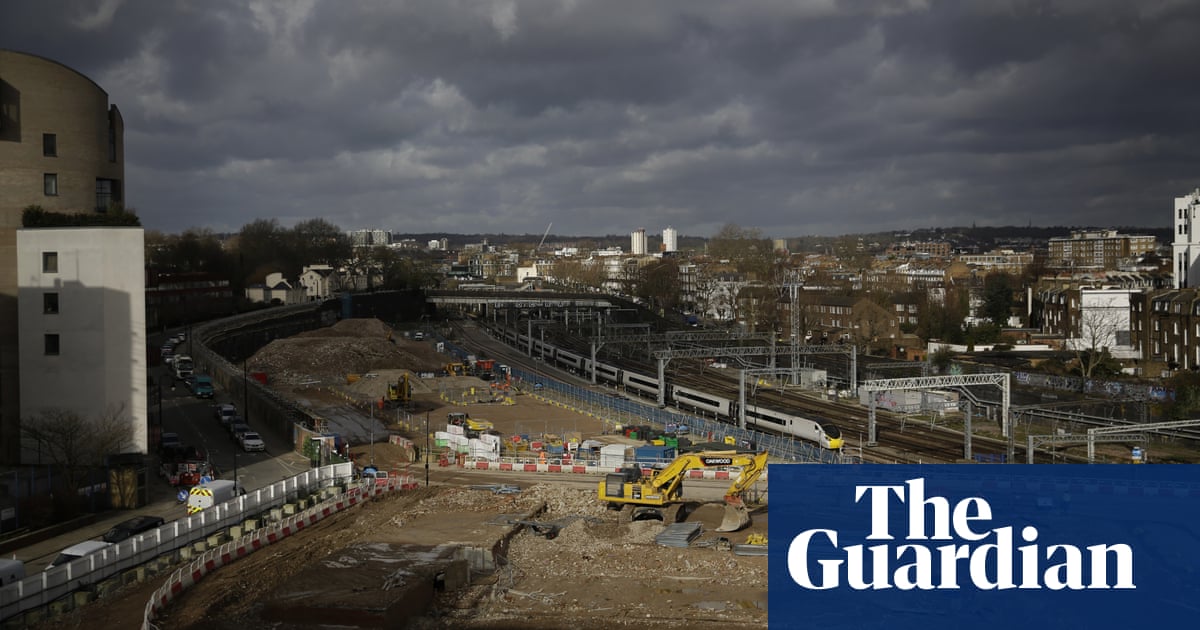 The head of the UK’s largest fund manager has criticised the UK government for creating “confusion” around the country’s climate commitments by prioritising projects such as expanding Heathrow airport and pushing ahead with HS2.

During a webinar focused on financial climate risks on Monday, Wilson said: “The government has to become a collaborative partner. At the moment the mandates on what they want to do, and what they want to spend their money on, are not always aligned with climate change at all, [and] send all sorts of confusing messages.

“The highest-priority projects, these seem to be Heathrow and HS2 [and] those are not necessarily consistent with the climate objectives … and this creates confusion amongst our staff and our customers.”

Wilson’s comments targeted two of the most controversial infrastructure projects on the government agenda. They come months after plans for a third runway at Heathrow were deemed illegal by the court of appeal. Judges ruled in February ministers did not take into account government commitments to tackle the climate crisis.

The comments also come weeks after anti-HS2 protesters embarked on a 200km (125 mile) protest march to highlight the damage they said the high speed rail project will inflict on wildlife and woodland.

But while the Legal & General boss has been a long-time sceptic of mega-projects such as Heathrow, Hinkley Point C and HS2, he has often raised concerns about their practical delivery rather than their environmental impact.

A spokesman for Wilson said the money would be better spent on smaller projects, which are easier to fund, can be completed in a shorter timeframe and have clearer economic and climate benefits. They include intra-city transport, electric vehicle infrastructure and housing retrofitting, that would boost jobs and cut emissions.

The Department for Transport had not responded to a request for comment at the time of publication.

Wilson’s criticisms were aired during a webinar on Monday that marked the launch of the Climate Financial Risk Forum (CFRF) guide, spearheaded by the Bank of England and Financial Conduct Authority. The project is meant to help banks, insurers and asset managers navigate the looming threats of the climate crisis.

Wilson, who chaired the CFRF’s work on innovation, said firms should be thinking of creative ways to tackle global heating. For example, mortgage providers should consider energy costs and a home’s energy performance certificate (EPC) when assessing mortgage affordability, he said.