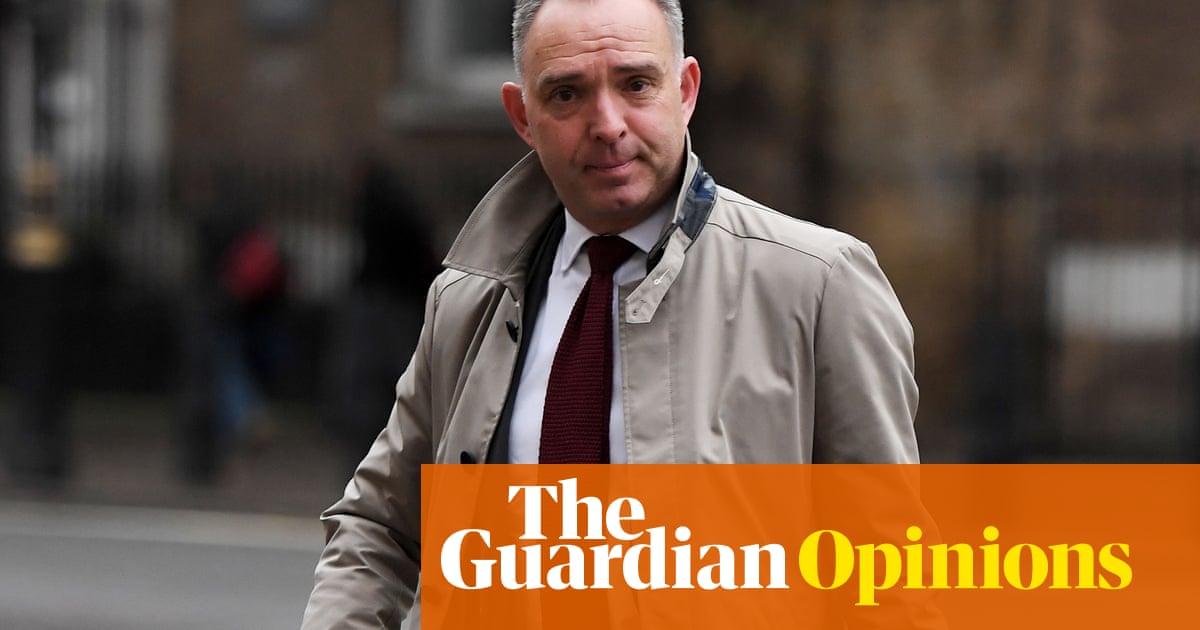 Boris Johnson got rid of the head of the UK’s civil service because he was not “one of us”. Sir Mark Sedwill’s card had been marked early on. He was appointed by Theresa May, who despite her professed zeal for exiting the European Union never escaped – for Brexiters – the fact that she had voted to remain. The cabinet secretary, along with the top mandarins at the Home Office and the Foreign Office, were in the minds of leavers part of the ancien regime that was out to subvert the will of the people. They have been swept away by Mr Johnson’s Brexit revolution.

Vote Leave is now in Downing Street, and Brexit is being repurposed to destabilise officials’ authority by casting their reasonable objections as signs of how out of step they are with voters’ mood. Sir Mark wore two hats: cabinet secretary and national security adviser. He was impartial and had strong intelligence credentials. Sir Mark’s replacement in the defence role, Sir David Frost, has no security background. But most importantly, Sir David loathes the EU and Sir Mark does not.

If this ideological cleansing via hostile anonymised briefing is allowed to continue unchecked, it will blow away the defining qualities of the British civil service: political neutrality and recruitment on the basis of merit. It is true that these ideals have been chipped away for decades. Both Labour and Tory governments have been accused of politicising Whitehall. But the danger with Mr Johnson, and his Vote Leave acolytes Michael Gove and Dominic Cummings, is that they are using the old canard of a civil service priesthood, one wedded to its own value systems, to prosecute a purge of critics and cow dissent.

There could be profound changes ahead and none for the betterment of the country. One of the distinguishing features of the British state is that there is a level of continuity when officials transfer between administrations without a clean sweep of top posts, as happens in the United States. The departures at the top of the civil service in recent weeks will have a chilling effect on officials lower down the food chain, who may think again about speaking truth to power. This will be reinforced by the impression that Sir Mark has been forced to take the blame for the UK’s inept response to the coronavirus crisis. Before the Johnson premiership, it was cabinet ministers, not civil servants, who were meant to carry the can for mistakes in public, even if things went wrong in places over which they did not have direct control.

The traditional system is designed to bring disparate viewpoints to the table and to widen the scope of deliberation. It is meant to slow and water down poorly thought out proposals. Brexiters cast this prudence as being risk-averse, claiming it discourages innovation. But officials elevated for political loyalty are unlikely to say no to a prime minister insistent on going ahead with a wasteful pet wheeze. Future cabinet secretaries will not conduct an investigation in which a member of the cabinet is found to be at fault if they end up the guilty party.

Ministers and officials are indissolubly mixed up with each other. They function in a close partnership, where each has the trust and respect of the other. Ministers must understand that an apparently wearisome official is in fact an essential protection against their own folly. Mr Johnson thinks that to get things done he must first fix the machinery of government. That may be true, but he won’t succeed by breaking the wheels of the state.