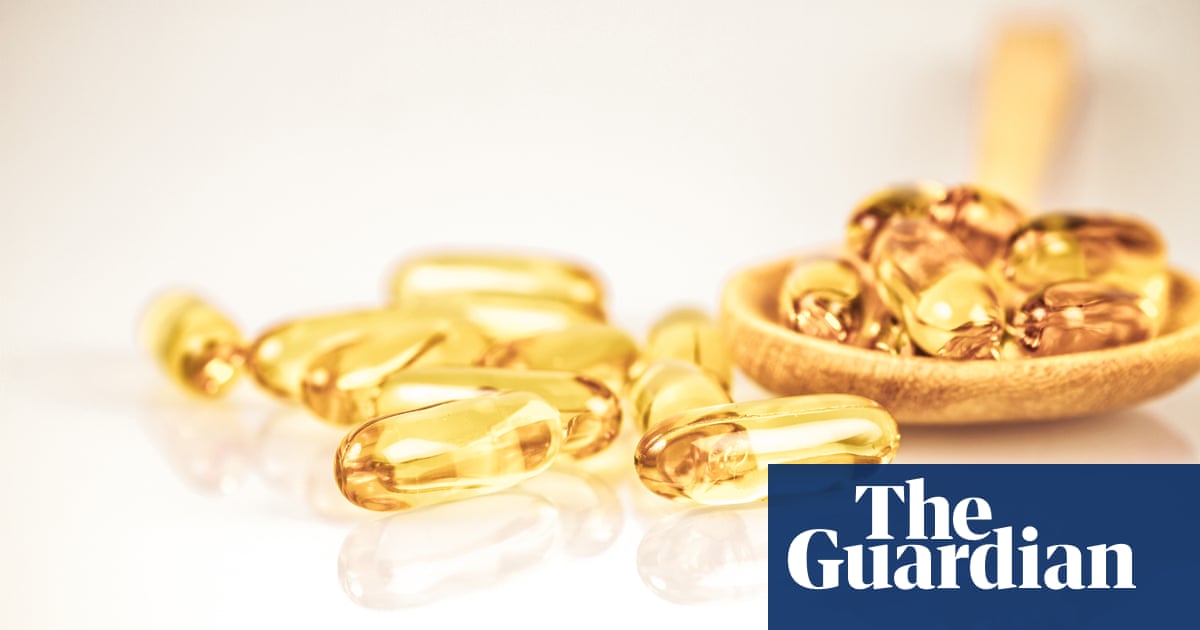 A rapid review of evidence into claims that the so-called sunshine vitamin could reduce the risk of coronavirus was launched amid concerns about the disproportionate number of black, Asian and minority ethnic people contracting and dying from the disease. Higher levels of melanin in the skin lead to less absorption of vitamin D from sunlight.

However, on Monday, the National Institute for Health and Care Excellence (Nice) said that, having examined five studies, it had not found evidence to support any benefit from vitamin D with respect to Covid-19.

“While there are health benefits associated with vitamin D, our rapid evidence summary did not identify sufficient evidence to support the use of vitamin D supplements for the treatment or prevention of Covid-19,” said Paul Chrisp, the director of the centre for guidelines at Nice. “We know that the research on this subject is ongoing, and Nice is continuing to monitor new published evidence.”

However, both Nice and SACN advised that people should continue to follow official guidance, which was updated in April, advising people to take 10 micrograms of vitamin D a day to maintain bone and muscle health, amid concerns people were not getting enough sunlight during lockdown.

Prior to April, the advice was for people with little exposure to sunlight and/or with dark skin to take 10 micrograms all year round and for others to consider doing so in autumn and winter.

Nice said the five studies it examined all had very low quality of evidence, noting that none adjusted for confounding factors, such as BMI (body mass index), higher socioeconomic deprivation and poorer self-reported health.

SACN said that one of the most widely supported studies to support the hypothesis that vitamin D reduces the risk of ARTIs was one lead by Prof Adrian Martineau in 2017. But Martineau, a professor of respiratory infection and immunity at Queen Mary University of London, has himself described the evidence on vitamin D as “mixed” and SACN said randomised controlled trials (RCTs) published since 2017 had not supported its conclusions.

The committee said it would keep the topic “under urgent review” and consider updating its assessment if new evidence emerged from ongoing RCTs.