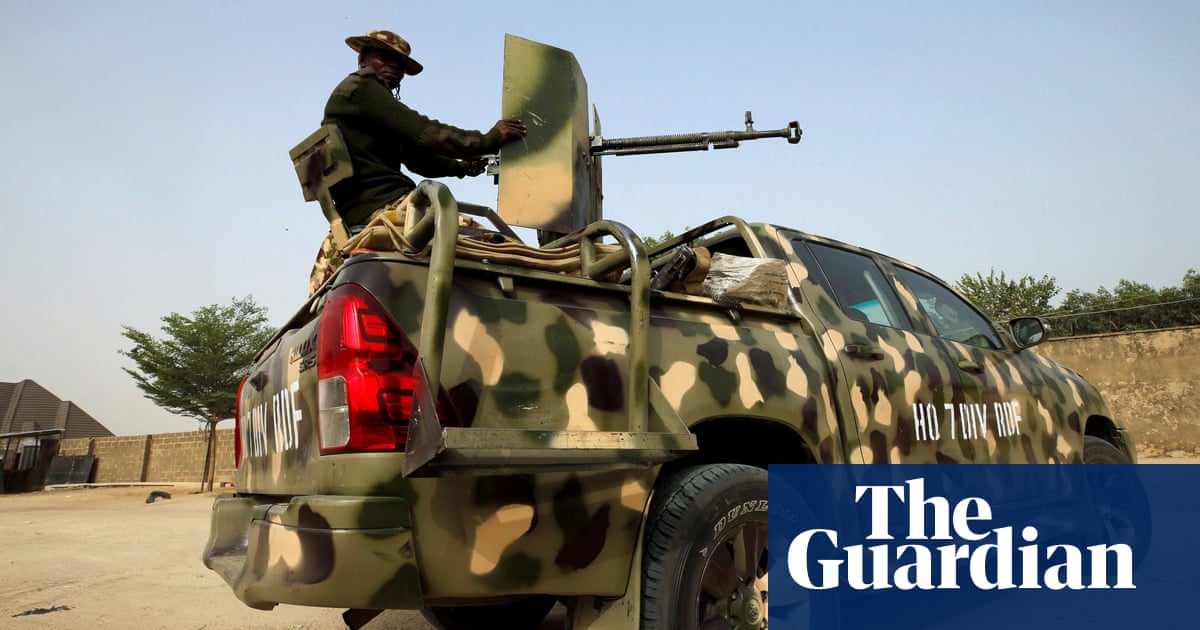 Islamist militants have abducted four aid workers and a private security worker in north-east Nigeria, the hostages have said in a video.

The hostages identified themselves and said they each worked for different organisations. With just their heads and shoulders showing against leafy plants outdoors, they named large aid groups Action Against Hunger, the International Rescue Committee (IRC) and Reach.

“I am appealing to the International Rescue Committee to come and rescue me,” said one of the hostages.

The incident underscores the increasing risk for aid workers in north-east Nigeria, where a decade-long conflict with Boko Haram and Islamic State’s regional ally has fuelled one of the world’s worst humanitarian crises.

The abduction is also a sign of how dangerous the region has become since Nigeria’s military withdrew into garrison towns they call “super camps”, leaving previously safe main roads, much of the countryside and smaller towns unprotected.

Nigeria’s army has this year touted victories against the insurgents. However, recent attacks and the abductions undermine the claims.

While the hostages did not name Isis or Boko Haram, they referred to their captors as soldiers of the “khalifa”. Previously, captives have used the term to refer to Islamic State West Africa Province rather than Boko Haram.

The IRC and Action Against Hunger said they were working to secure the release of their colleagues.

Reach did not immediately respond to an email seeking comment.