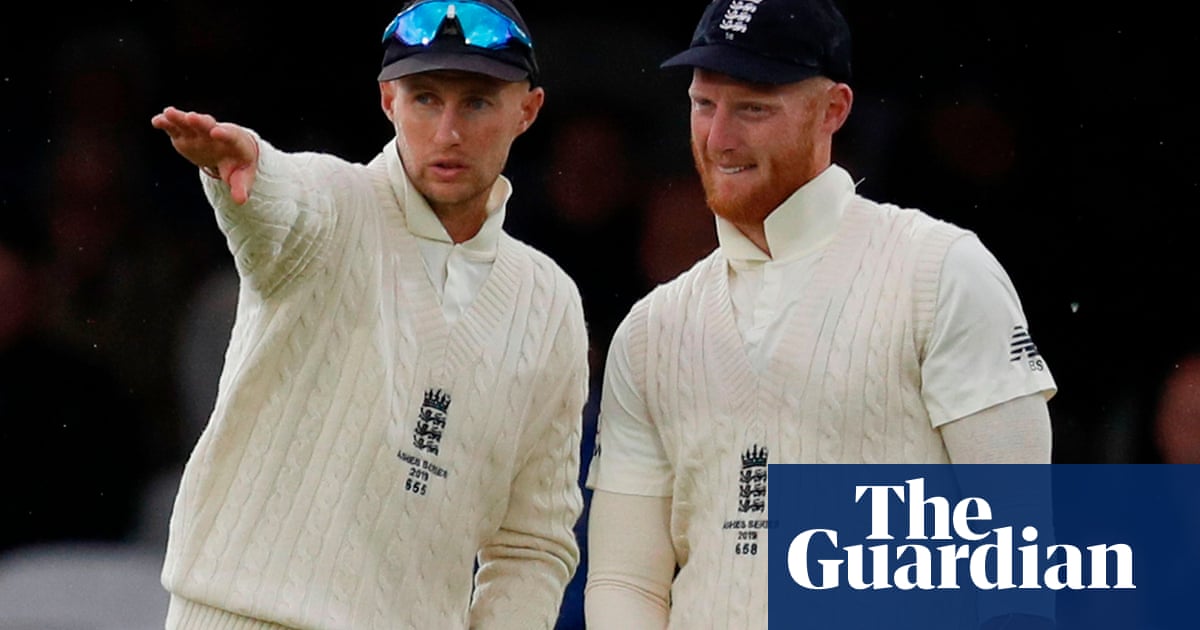 Ben Stokes is preparing to step up as England captain for the first Test against West Indies next week and he believes this honour has come about after responding to the notorious Bristol incident of 2017 with sheer hard work.

Joe Root is expected to miss the series opener in Southampton which starts on 8 July with his wife, Carrie, due to give birth this week and England mandating a seven-day quarantine for anyone looking to re-enter the biosecure “bubble” after spending time in a hospital.

Liam Plunkett: ‘Overcoming anxiety has improved me 100% as a cricketer’

It means Stokes, Root’s vice-captain, will likely become the 81st man to lead England in a Test. Less than two years after being acquitted of affray in Bristol crown court, the role would continue the upward career trajectory that included being awarded an OBE for his heroics during the World Cup and Ashes campaigns last year.

“Getting the opportunity to captain England is a huge honour, even if it is only the once you can still say ‘yeah I’ve captained England’,” said Stokes. “It’s a huge thing to think about and, if it does present itself, then obviously I’m really looking forward to it.”

Asked about this rise from a potentially career-threatening moment, he replied: “After that happened [in Bristol] it was: ‘Right, what am I going to do from this point forward? How am I going to carry and conduct myself?’ I’m quite proud to say I’m in this situation through hard work and determination. It’s been no fluke.

“I don’t normally like to speak about myself in this way but, looking back, I’m proud of what I’ve been able to do since that incident happened. It’s been through complete dedication and hard work towards the job I do.”

Stokes jokingly told the online media conference that his on-field approach will be “nine slips and a gully” and while this may have overlooked the need for wicketkeeper, it summed up the 29-year-old’s desire to stamp his mark on the short-term role.

“I hope that I always try to set the example in terms of attitude and commitment. Even if I am in charge, that’s not going to change how I go about wanting to influence the game, which is to try to have a positive effect with ball or bat. No matter what I do in terms of a situation, it will always be [to take] the positive route.

“I’ve been a senior player since 2016 and learning from Alastair Cook and Rooty has rubbed off on me. And we’ve got some really experienced guys who I can use; Jimmy Anderson and Stuart Broad, who’ve got ample Test matches and wickets between them. I’d like to think I’ll be an open captain and won’t think my way is the only way.”

Stokes last captained 12 years ago – a Durham age-group side – and said he had not viewed himself as the successor to Root in the same way the Yorkshireman was next in line to Cook (who in turn had been groomed for the top job under Andrew Strauss).

England have 30 players at the Ageas Bowl, which will be whittled down to an official Test squad on Saturday after a three-day warm-up match that begins on Wednesday. Stokes does not expect to have an input here but will still want to be leading a team of his choice out into the middle.

“I’m just going to chuck it all to [the national selector] Ed Smith here; he’s the person who makes the decisions in terms of cutting it down. But when crunch comes to crunch, I would quite like to have a decent say in terms of the final XI.

West Indies have announced they will have the Black Lives Matter logo designed by Alisha Hosannah, partner of the Watford striker Troy Deeney, on their shirt collars during the first Test and England appear likely to follow suit. There may also be a collective gesture before the match amid growing talk of the players taking the knee.

Anthems are expected to be played on the first morning, while television viewers are due to have the option of background crowd noise – most likely a track of the famous Lord’s hum – despite the absence of spectators.

Asked about the lack of atmosphere in the grounds this summer, Stokes replied: “I don’t think it’s a struggle to get yourself up for playing for England. I think what the crowd does is gives you an extra bit of energy.

“I don’t think that we can use that as an excuse for our levels of intensity. We’re walking on to the field representing England. You’ve got the Three Lions on your chest, it is a completely different situation to what we’re used to but everybody will be fine.”