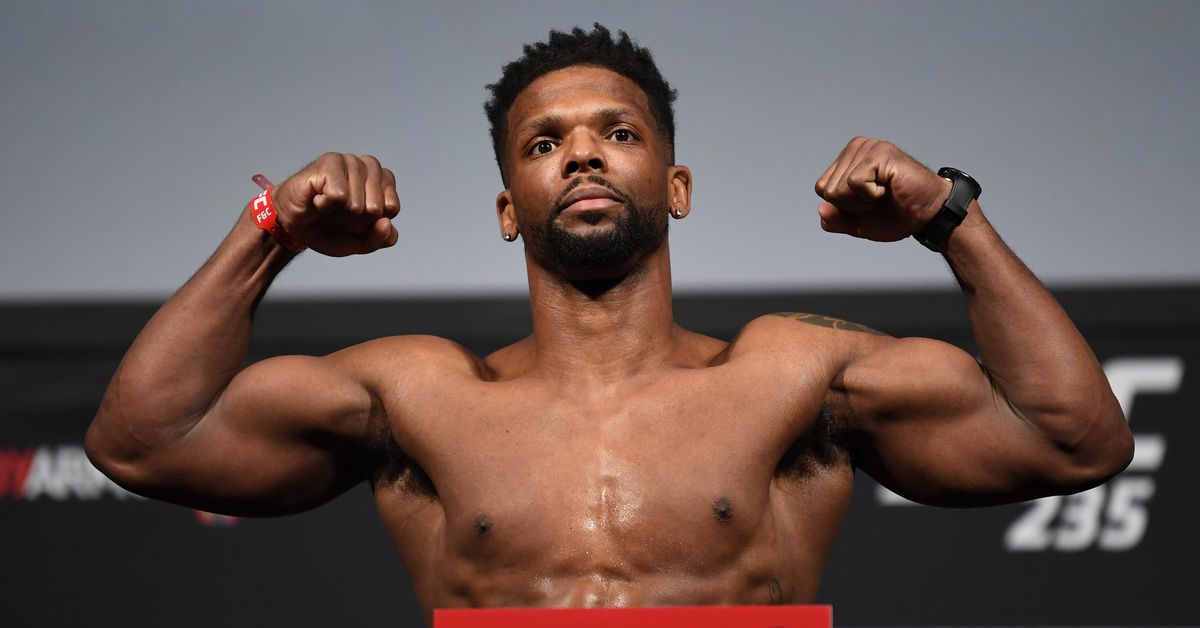 Byrd was stopped by Maki Pitolo in the second round of their UFC 250 preliminary card bout. Afterward, in a Facebook post, he said he’s hanging up his gloves.

“I’ve never been afraid to fail or try,” wrote Byrd. “Never thought I’d say this at this moment but I’m ok and accepting that sometimes things in life don’t go as expected. Mentally and physically prepared for this bout. But the outcome didn’t go my way.

“I’m ready to explore that next chapter and path God has for me. I appreciate the love and support from everyone friends and family through this journey I call my fight career. Achieved many great things for myself and developed a lot of memories. But time waits for no man. So with that said I’m officially done with fighting.”

Byrd earned a UFC contract after a pair of wins on Dana White’s Contender Series. He entered the octagon on a three-fighting winning streak and picked up a submission win over John Phillips at UFC London in March 2018. But he subsequently dropped fights against Darren Stewart, Edmen Shahbazyan, and on Saturday, Pitolo, who overwhelmed him with punches early in the second.