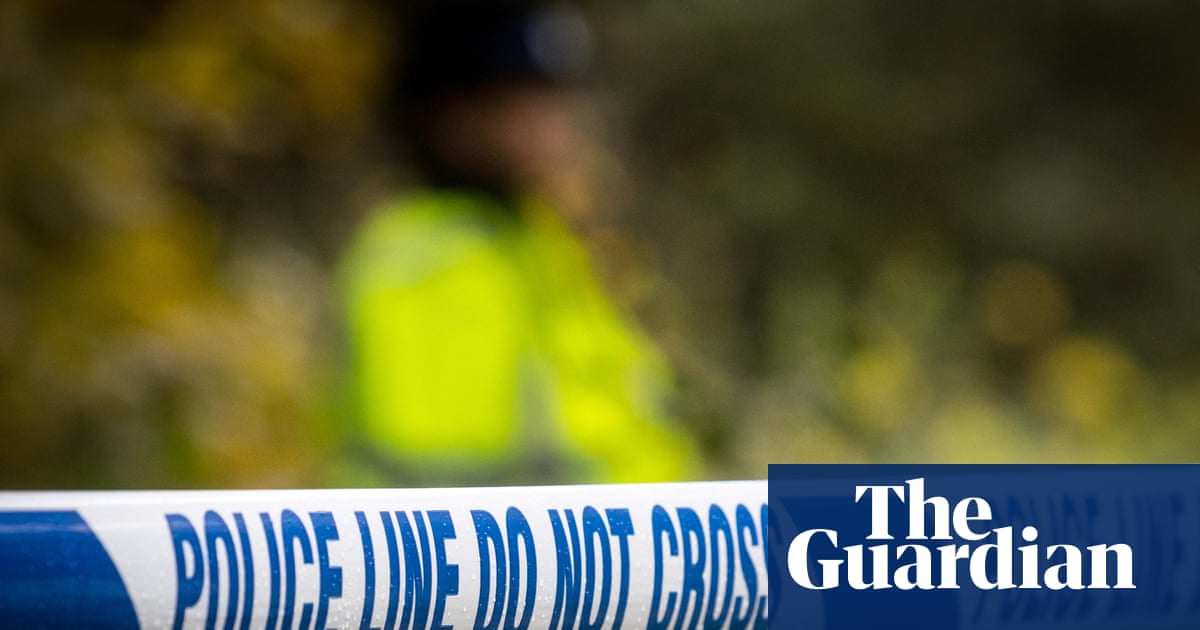 A woman in her 30s has been arrested in connection with the death of a man who reportedly fell from a tower block in Norwich.

Officers from Norfolk constabulary were called to Normandie Tower off Rouen Road just before 6.30pm on Friday following reports of the fall.

Police arrived to find the man, aged in his 20s, with serious injuries. Despite resuscitation attempts he was pronounced dead at the scene.

The woman has been taken to Wymondham police station for questioning.

The area was cordoned as officers being their investigations.