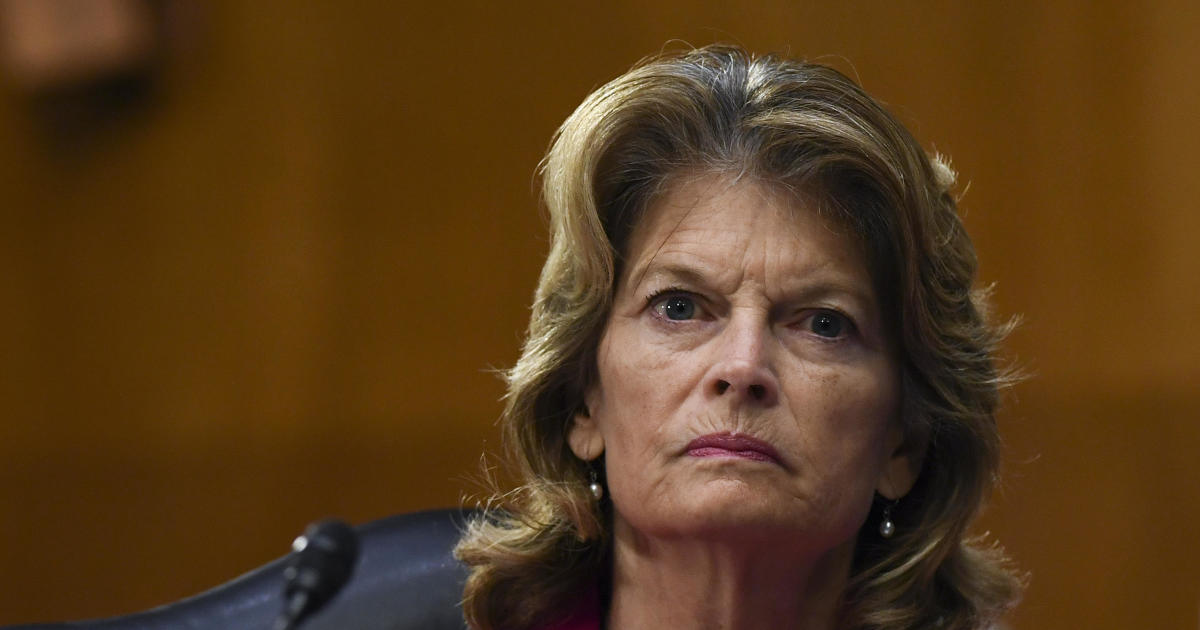 President Trump vowed to campaign against Republican Senator Lisa Murkowski on Thursday, after she agreed with former Defense Secretary James Mattis’ scathing criticisms of the president and said she is struggling with whether to continue supporting Mr. Trump. Mr. Trump said he’ll endorse anyone with a “pulse” who runs against Murkowski when she’s up for reelection in 2022.

Murkowski’s words mark the strongest rebuke from a Republican after generally peaceful protesters were cleared from the area near the White House on Monday night and the president and his staff walked through Lafeyette Park to take photos at the recently burned St. John’s Church. Mattis blasted the president, saying he is dividing the country; Murkowski called Mattis’ words “true, and honest, and necessary and overdue.”

“Few people know where they’ll be in two years from now, but I do, in the Great State of Alaska (which I love) campaigning against Senator Lisa Murkowski. She voted against HealthCare, Justice Kavanaugh, and much else…” the president tweeted Thursday evening. “Unrelated, I gave Alaska ANWR, major highways, and more. Get any candidate ready, good or bad, I don’t care, I’m endorsing. If you have a pulse, I’m with you!”

Murkowski, a relatively moderate Republican and the second most senior woman in the Senate, has forged an independent path for herself that sometimes makes her less dependent on the Republican Party than some of her GOP colleagues. But Mr. Trump still won 51% of the state in 2016, compared to Hillary Clinton’s 37%.

It’s extremely rare for a president to oppose the reelection of a member of his own party, but Mr. Trump has done it before. In 2018, then-GOP Representative Mark Sanford lost his primary when hours before the polls closed, Mr. Trump endorsed Sanford’s primary opponent.