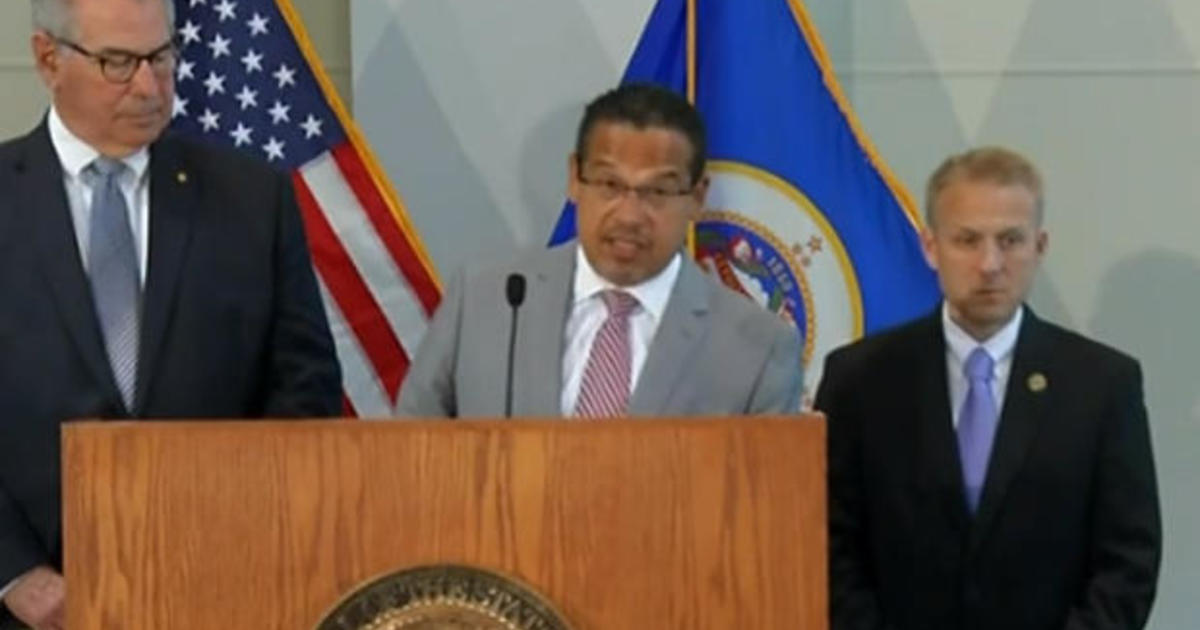 Prosecutors on Wednesday expanded their case against the police who were at the scene of George Floyd’s death. Minnesota Attorney General Keith Ellison said prosecutors were charging three of the officers with aiding and abetting a murder and upgrading the charges against the officer who pressed his knee on Floyd’s neck to second-degree murder.

The most serious charge was filed against Derek Chauvin, whose caught-on-video treatment of the handcuffed Floyd spurred worldwide protests. Three other officers – Thomas Lane, J. Kueng and Tou Thao – were charged with aiding and abetting second-degree murder. All four were fired last week.

Ellison, who announced details of the charges Wednesday, said that it could take months to build a case ahead of the trial.

“George Floyd mattered … his life had value, and we will seek justice,” Elllison said.

Floyd’s death has ignited protests in the state and nationwide. Cities across the U.S. have seen protesters clash with police, and some areas have been hit by looting.