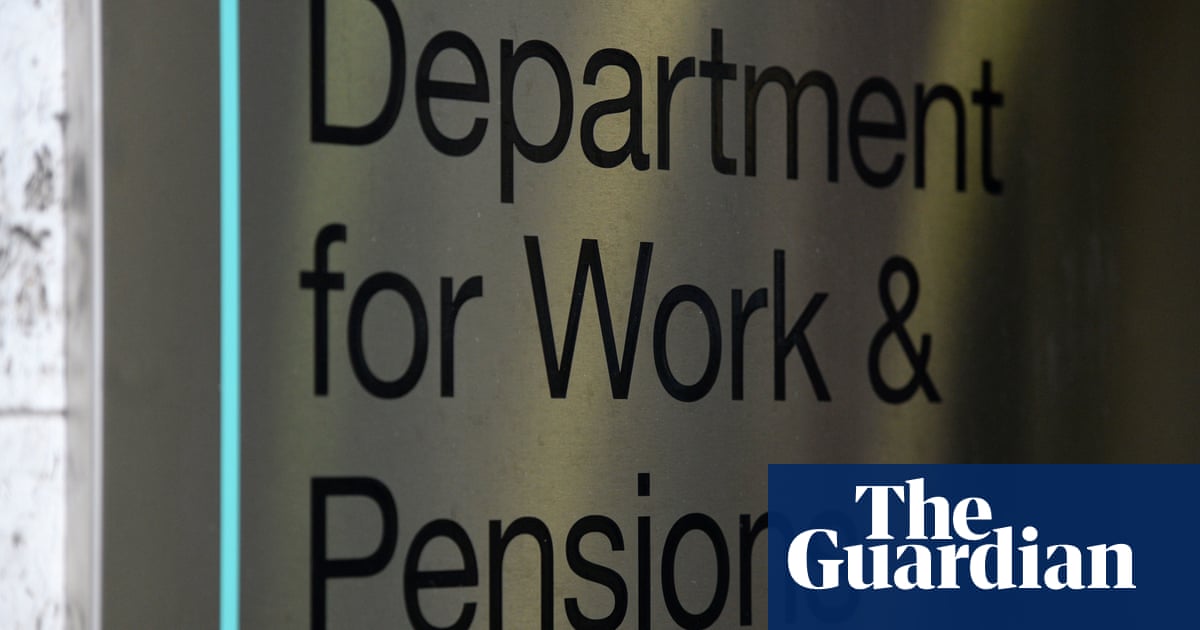 Soaring unemployment is expected to push more than a million more Britons into poverty by Christmas and is already driving up homelessness, charities are warning.

Around 200,000 children are among those facing a new life below the pre-coronavirus poverty line unless ministers reform benefits, according to analysis by the Institute for Public Policy Research thinktank published on Wednesday.

It has examined a Bank of England economic scenario that predicted that as a result of the lockdown measures unemployment could rise by 2 million to 3.3 million people – almost 10% of the workforce – by the end of 2020.

IPPR found working families paying relatively high rents as a proportion of their income will be hit hardest by having to rely on universal credit. It is calling for ministers to increase child benefit by £5 a week, remove the two-child limit on universal credit and lift the benefit cap to prevent the rise in child poverty.

The thinktank defines poverty as having less than 60% of the expected median income after housing costs that Britons would have if the pandemic had not occurred. This is equivalent to £386 per week for a household with two children under 14. In April, after lockdown, the number of people claiming universal credit surged 69% within a month to 2.1 million people.

“Hundreds of thousands of families and their children who may have been ‘just about managing’ before Covid now face being plunged into poverty,” said Claire McNeil, associate director of IPPR. “The government must apply the same level of ambition it had for supporting businesses and workers in the early stages of this crisis, to prevent a new generation of children and their families falling into poverty through no fault of their own.”

The Department for Work and Pensions said it had already injected £6.5bn into the welfare system, including increasing universal credit and working tax credit by up to £1,040 a year.

Scores of charities have also reported a rise in homelessness since the pandemic, driven mostly by workers being laid off as businesses, particularly in low-wage sectors such as retail and hospitality, were closed for lockdown in late March.

The homelessness charity Crisis surveyed 150 frontline organisations and found the mounting pressure of being without a safe home had also taken its toll with significant rises in people seeking help for basic needs such as food, finances and feelings of loneliness and isolation.

This is despite a so-far broadly successful government initiative to help about 15,000 rough sleepers off the streets of English towns and cities and into hotels during the pandemic. The government has announced plans to make 3,300 new homes available to rough sleepers in the next 12 months at a cost of £160m.

However, it appears the Covid-19 crisis will create new rough sleepers, with 60% of the frontline organisations surveyed seeing a rise in demand for help from people sofa surfing, often a precursor to rough sleeping.

Jon Sparkes, chief executive of Crisis, said: “At this very minute tens of thousands of people across Great Britain are struggling against a rising tide of job insecurity and high rents, all of which threaten to push them into homelessness. We’re also seeing people who are still trapped on our streets because they aren’t eligible for help. This isn’t right especially when, given the progress we’ve made so far, we know that ending homelessness is within our grasp.”