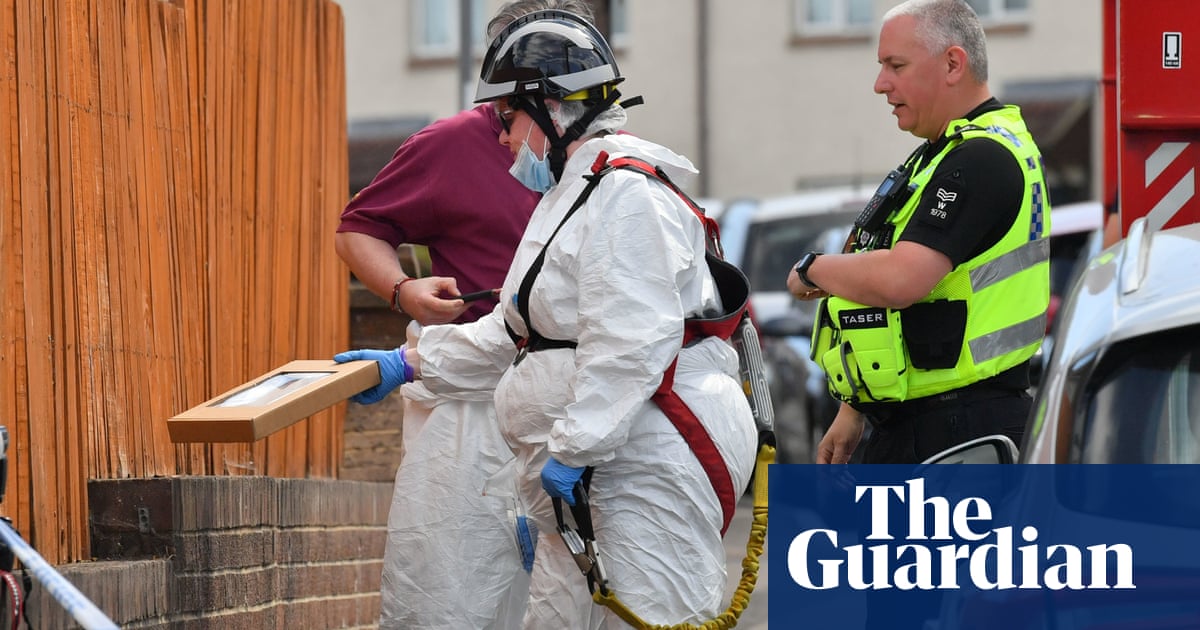 A man has been charged with murdering his wife and daughter at their home in Salisbury.

Marcin Zdun, 39, was arrested after an incident at the house on Wessex Road on Monday.

Two women, believed to be his wife, Aneta Zdun, 40, and daughter Nikoletta Zdun, 18, were pronounced dead at the scene.

A spokesman for Wiltshire police said Zdun had been charged with two counts of murder.

“Marcin Zdun, aged 39, from Wessex Road, Salisbury, has been charged with two counts of murder and will appear virtually, via video link, before Basingstoke magistrates this morning,” he said.

The spokesman said formal identification of the women had not yet been carried out but they were believed to be Mrs Zdun and her daughter.

The force previously said it had received a call from a member of the public at 2.45pm on Monday following concerns for the occupants of the house.

Officers discovered the body of one woman. Another woman was found seriously injured, and she was pronounced dead by paramedics from South Western ambulance service a short time later.