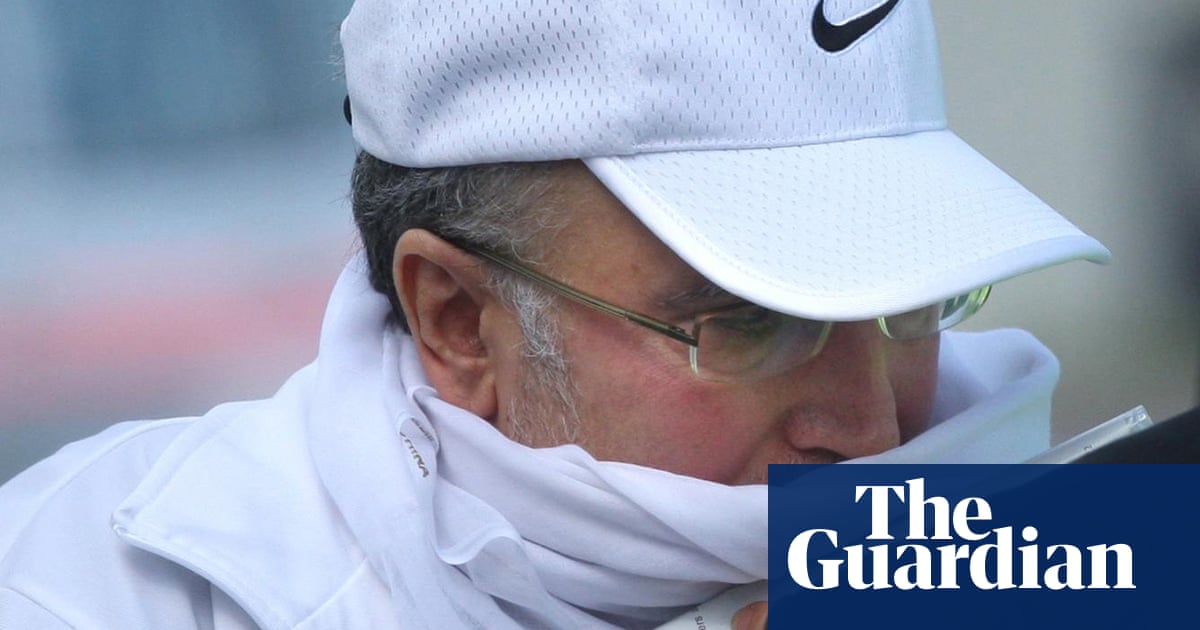 Lawyers representing the family of Abdelbaset al-Megrahi, the Libyan man jailed for the 1988 Lockerbie bombing, have formally lodged an appeal against his conviction after a Scottish commission ruled a miscarriage of justice may have occurred.

Megrahi, who died in 2012, was the only person convicted for the bombing which killed 243 passengers and 16 crew on Pan Am Flight 103 as it travelled from London to New York. Eleven people on the ground in the Scottish town of Lockerbie also lost their lives in what was the biggest terrorist attack on British soil.

Libyan national Megrahi, who denied involvement, was jailed for life for mass murder by three Scottish judges at a special court sitting in the Netherlands in 2001.

Aamer Anwar, lawyer for the former Libyan intelligence officer’s family, said the grounds for the family’s appeal were “substantial”.

“We have now formally lodged with the high court of justiciary the appeal grounds in the posthumous appeal on behalf of the late al-Megrahi,” he said.

Megrahi’s son, Ali al-Megrahi, called the original trial “unfair” and added: “We have faith that justice will win in the end and overturn the unlawful verdict.”

The commission cited an “unreasonable verdict” and “non-disclosure” in the handling of the case.

The Scottish government approved Megrahi’s release from prison on compassionate grounds in 2009 because he was suffering from prostate cancer.