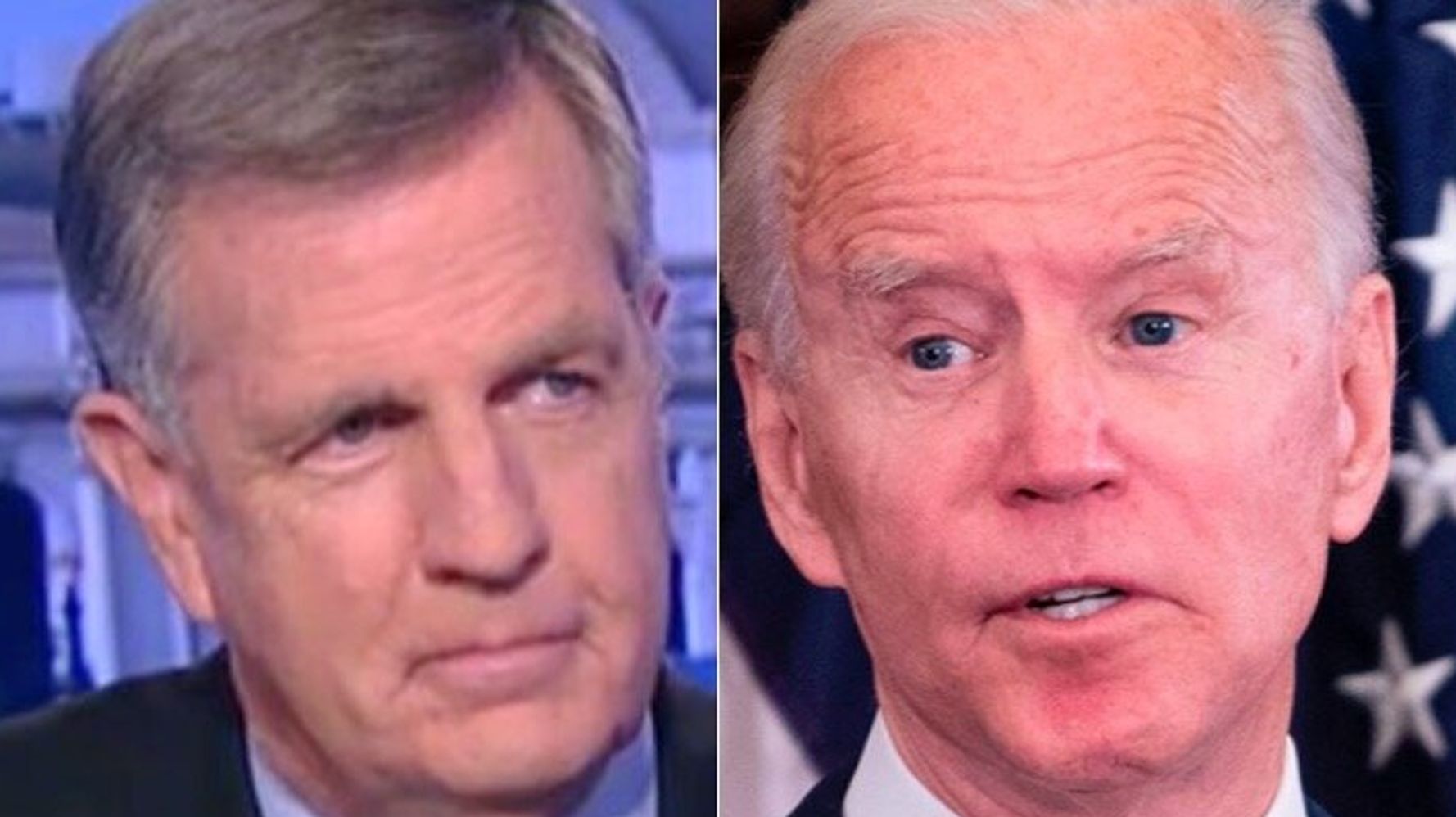 “Let us vow to make this, at last, an era of action to reverse systemic racism with long overdue and concrete changes,” Biden said. “No more excuses. No more delays.”

Biden also slammed Trump’s divisive rhetoric and said he would “seek to heal the racial wounds that have long plagued this country — not use them for political gain.”

“[Biden] had about two sentences or so in that speech of some length in which he expressed disapproval of the violence,” Hume said. “All the rest of it was the same black grievance politics that we’ve been hearing for decades now.”

“It was absolute boilerplate dressed up in some well-done rhetoric, but that’s really what it was,” he added.

Brit: Has any country on earth tried harder to right the racial wrongs as this country has? If it has, I’d like to know which it is because I don’t know if that’s the case. pic.twitter.com/iHTnaJPyv1