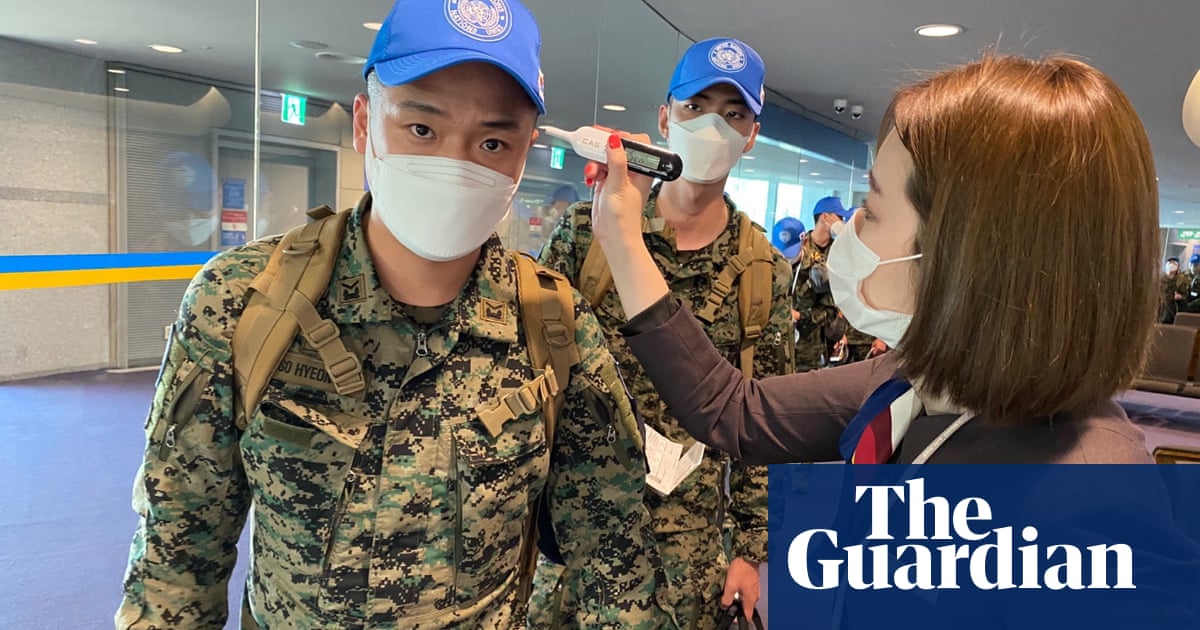 South Korea is testing a new QR code tracing system to track visitors at entertainment venues, restaurants and churches as it battles to contain persistent clusters of infection. It comes as Pakistan’s prime minister, Imran Khan, called for people to “live with the virus”.

A church-linked Covid-19 cluster of 40 cases in the Seoul metropolitan area has been the third major flare-up in recent weeks, following more than 250 infections stemming from nightclubs and bars in the capital and at least 112 cases at a logistics centre in Bucheon, west of Seoul.

Starting on 10 June visitors to nightclubs, bars, karaoke clubs, daytime discos, indoor gyms that hold group exercises and indoor standing concert halls will be required to use any of a number of commercially available apps to generate a one-time personalised QR code that can be scanned at the door.

The decision to trial the codes came after authorities struggled to trace people in the nightclub outbreak because much of the information on handwritten visitor logs was found to be false or incomplete.

While infections from the recent clusters have eased, there are fears of a spike when 1.8 million school students return to class on Wednesday.

In Pakistan the prime minister has defended his decision to lift almost all lockdown measures because of economic losses, as deaths and infections continued to rise. In a televised address Khan said his government could not afford to continue giving cash handouts to the poor on such a large scale.

“Our conditions don’t allow that we keep feeding money to them, how long we can give them money?” he said, adding that around 130 million to 150 million people were adversely affected by the shutdowns.

The country would open to tourism but cinemas, theatres and schools would remain closed. Khan urged people to act responsibly but said more infections and deaths were inevitable.

“This virus will spread more. I have to say it with regret that there will be more deaths,” Khan warned. “If people do take care they can live with the virus.”

New Zealand’s prime minister, Jacinda Ardern, has said restrictions may be eased again sooner than planned as the country was “ahead of schedule”. Cabinet will decide next Monday whether to move to level-1 restrictions – the most lenient – two weeks ahead of when the government had planned to make that decision. New Zealand has had no Covid-19 cases for 11 straight days.

It is believed level-1 restrictions will involve little other than the continued closure of borders. This did not apply for the international crew of the film Avatar 2, who were given special permission arrive and begin filming. The director, James Cameron, and 55 members of his crew arrived on a privately chartered plane over the weekend, with many people angered that they were granted an exception.

There are fears the increased use of antibiotics to combat the pandemic will strengthen bacterial resistance and ultimately lead to more deaths during the crisis and beyond, the World Health Organization (WHO) has warned.

WHO director general Tedros Adhanom Ghebreyesus said on Monday a “worrying number” of bacterial infections were becoming increasingly resistant to the medicines traditionally used to treat them.

In other coronavirus developments: