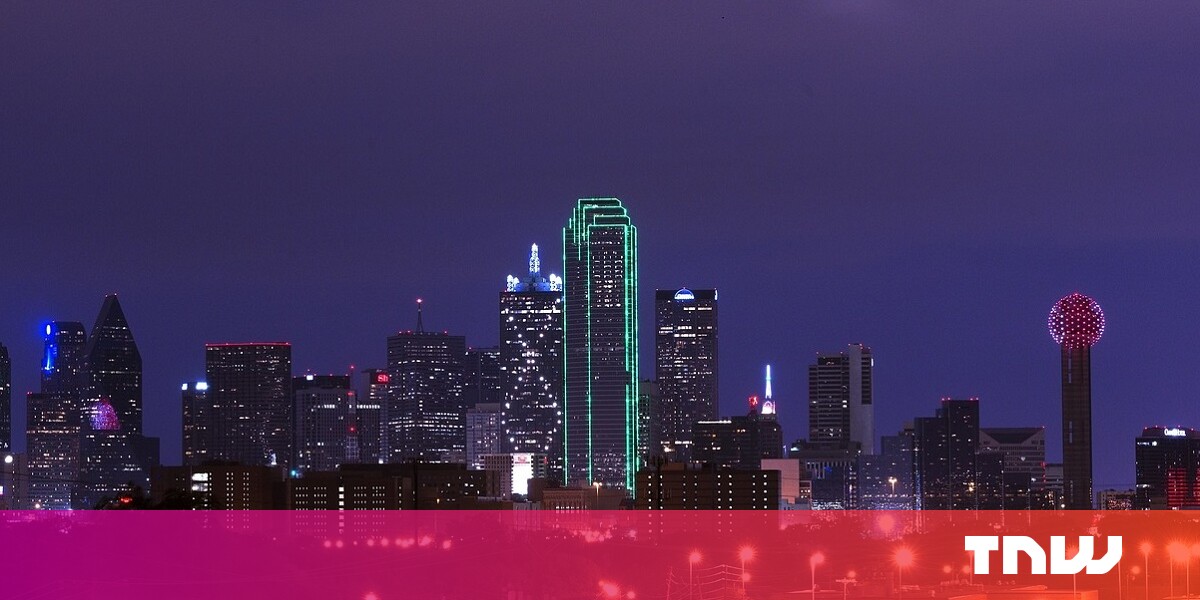 While protesters are using social media to expose the abuses of police officers in multiple cities during the George Floyd protests, at least one police department is attempting to leverage apps the other direction — and it’s receiving a scathing backlash for doing so.

The Dallas Police Twitter account asked anyone who had footage of illegal activity during protests to share it anonymously with the police department via its iWatch Dallas app. The app in question is a tipster app those who live in the city can use to send information to law enforcement. You can submit photos, videos, or audio recordings.

If you have video of illegal activity from the protests and are trying to share it with @DallasPD, you can download it to our iWatch Dallas app. You can remain anonymous. @ChiefHallDPD @CityOfDallas

Several people responded to the tweet with disdain, questioning the intentions of the department in requesting footage of the protests. Texan officials have thus far had one of the strongest responses of any state, as Governor Greg Abbott has declared a state of disaster, allowing federal teams to assist local law enforcement in enforcing the curfews that have been declared in major cities.

Read: Citizens use police tracking apps and social media to expose US attacks on peaceful protesters

In perhaps the strangest crossover of the year, K-pop fans have suggested users flood the app with videos of their idols’ performances, so that the police officers monitoring the app won’t be able to find the real protest videos that might have been submitted. If the responses to the Dallas PD tweet are anything to go by, several people took up this call and have sent in performances from various musical acts, posting screen recordings of their selections.

Some of the people who encouraged users to drown out protest videos have since retracted this, as they pointed out that the app requires users to share personal information, including location, before they can share a video (thus belying the “anonymous” part of the Dallas PD’s plea).

it’s been brought to my attention that the dallas app is allowed to get all ur personal info nd stuff when you download it. i tweeted saying for people to download the app, and i’ll be deleting that tweet because obv p0l!ce getting ur info is not good. i am so sorry. don’t do it

Similarly, the app’s reviews have been absolutely blitzed with single-stars. Some directly reference the brutality of police, while others simply warn others not to download the app at all. Some are just random strings of emoji. Regardless, the deluge of them dated within the last 24 hours shows supporters are equally unamused with the Dallas Police force.

At last report, the Dallas PD reported the iWatch app was down. Whether that was caused specifically by K-pop, we can’t say, but either way no one can apparently use it at the moment. It makes the app description on the Play Store, which reads “It’s our firm belief that if every phone had iWatch Dallas, the world could be a safer place” a little ironic.