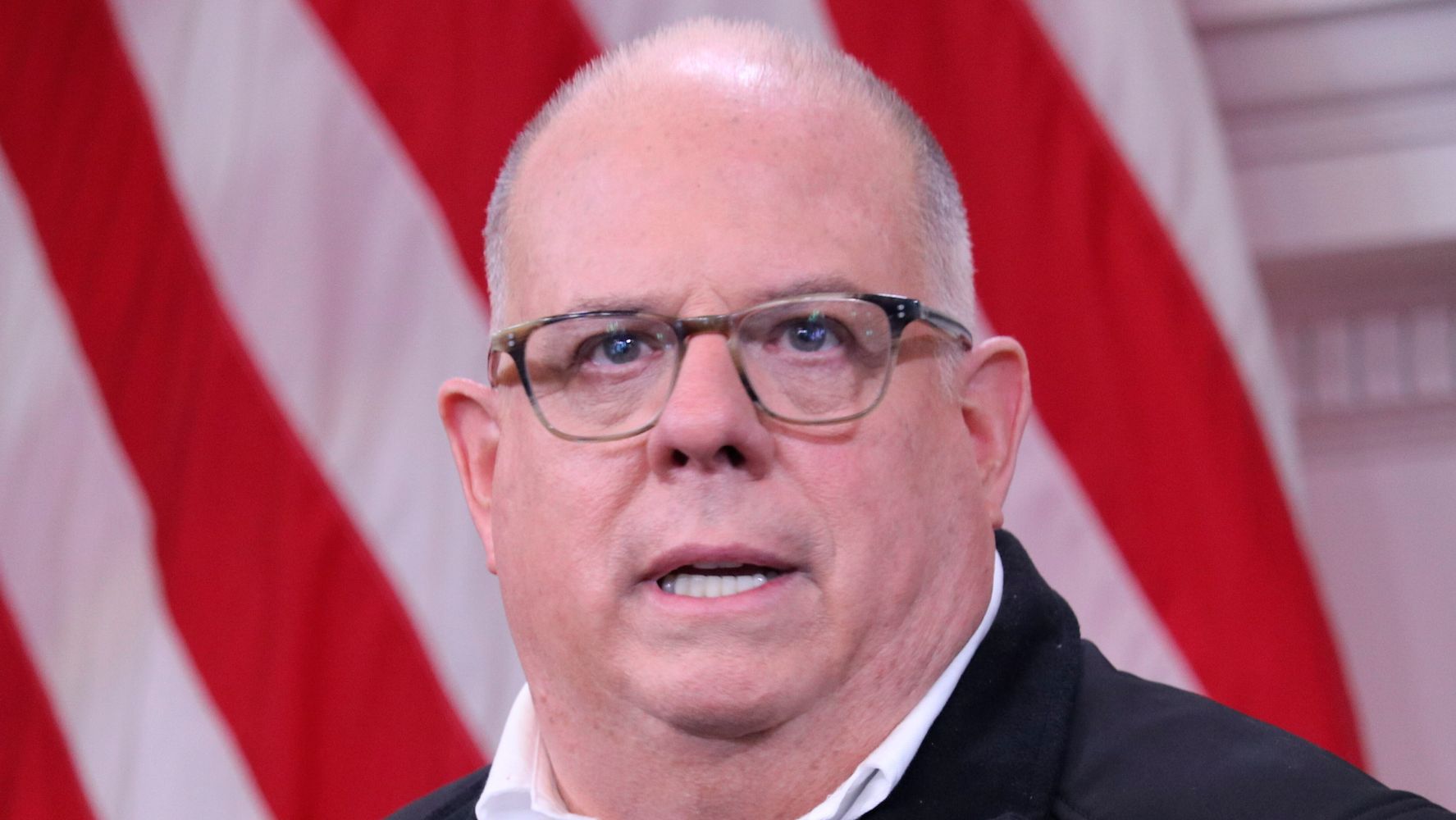 Maryland’s Republican governor on Friday slammed President Donald Trump for using Twitter for “inflammatory rhetoric” and “inciting violence” in Minneapolis amid outrage over the death of African American George Floyd during a violent arrest by four police officers.

Gov. Larry Hogan criticized the president for turning up the heat when he was asked on NBC’s “Today” show about Trump’s threats amid the protests and mounting turmoil in the city over Floyd’s death.

Trump called the protesters “THUGS” and warned: “when the looting starts, the shooting starts.” That’s the same threat used by a Miami police chief about young Black men in 1967.

“I don’t think it’s helpful,” Hogan said of Trump’s tweet. A better tactic is “lowering the temperature, trying to stop the violence and … bring about calm and restore peace and law and order.”

“Inflammatory rhetoric, I just don’t think is helpful on either side,” Hogan said. “I do believe you’ve got to have law and order, that you’ve got to stop the burning and looting — but inciting violence with Twitter is not the way to go about it.”

Floyd, 46, was pronounced dead Monday after an arrest for alleged fraud over a possibly counterfeit $20 bill. Video taken by a bystander shows Derek Chauvin, a white police officer, pressing his knee to Floyd’s neck as he’s restrained on the ground and pleading for he can’t breathe.

Chauvin was arrested and charged Friday with third-degree murder and manslaughter in Floyd’s death. The other three officers had not been arrested or charged as of Friday night.

Hogan was governor in 2015 when violence and arson broke out in Baltimore after days of largely peaceful protests triggered by the death of Freddie Gray, who was fatally injured in police custody after an arrest on a minor charge. None of the police officers charged in Gray’s death was convicted.

A Minneapolis prosecutor initially cautioned against a “rush” to press charges against police in the death of Floyd, and he pointed to the Gray case.

Hogan said he didn’t think it was a “fair comparison.” The “evidence” in Minneapolis “seems overwhelming and clear to me,” he added. “You have a video of exactly what happened.”

Trump insisted Friday on Twitter that only “the haters” would have trouble with his looting and shooting tweet.

Looting leads to shooting, and that’s why a man was shot and killed in Minneapolis on Wednesday night – or look at what just happened in Louisville with 7 people shot. I don’t want this to happen, and that’s what the expression put out last night means….

….It was spoken as a fact, not as a statement. It’s very simple, nobody should have any problem with this other than the haters, and those looking to cause trouble on social media. Honor the memory of George Floyd!

Check out Hogan’s interview in the video up top. His comments on Trump’s tweet begin at 2:38.