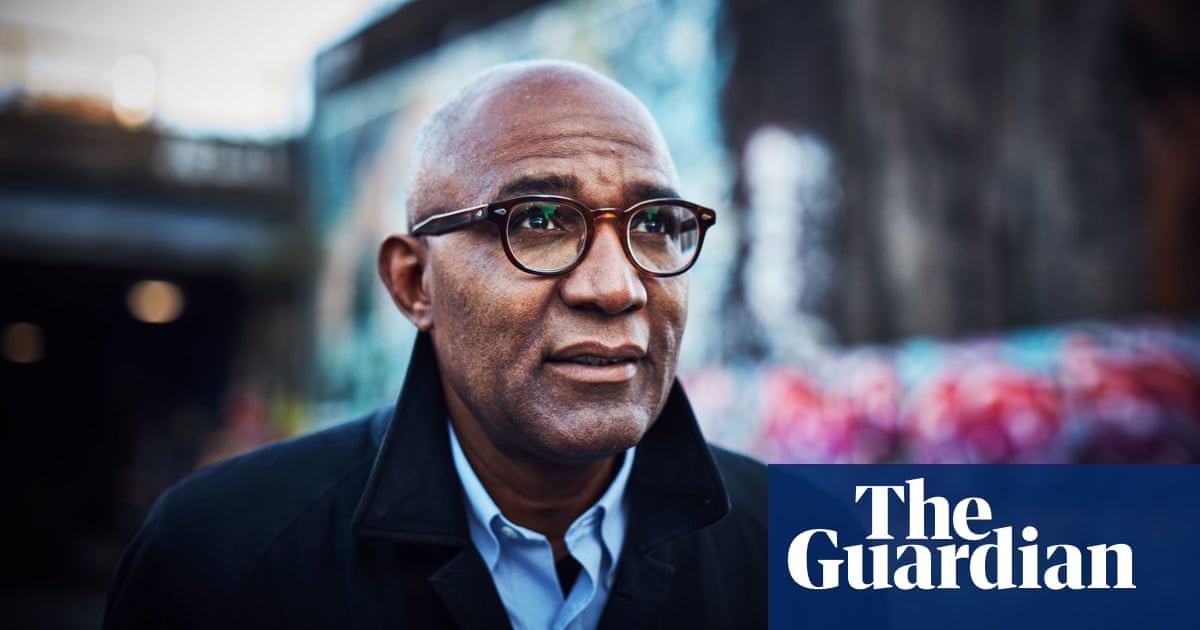 Trevor Phillips, whose involvement in an inquiry into Covid-19’s impact on minority ethnic people prompted condemnation from BAME campaigners, has ended up playing no role in the review, it has emerged.

When the process was first announced, it appeared that Phillips would have a significant part, drawing criticism over his previously expressed views, such as a reference to UK Muslims as being “a nation within a nation”.

But Public Health England (PHE) said the review, due to be published soon, “has been undertaken by PHE scientists alone”.

A PHE spokeswoman said Phillips’ research company, Webber Philips, “is one of a number of stakeholders who have offered assistance for contributing to further research on the relationship between Covid-19 and BAME communities. This may be considered in future after publication of the PHE review.”

When PHE announced the review into how demographic factors including ethnicity and gender can affect Covid-19 outcomes, its statement said the process would be led by Prof Kevin Fenton, the head of public health for London, “supported by a wide group including Trevor Phillips”.

The announcement of Phillips’ involvement brought criticism from BAME groups, including an open letter to PHE signed by 100 black women that described Phillips as being famous for “discarding the very real issues and consequences of structural racism”. Another letter from representatives of thousands of BAME healthcare workers called for his removal.

In an article for the Guardian, Sayeeda Warsi, the former Tory chair, who has campaigned against Islamophobia in the party, and Simon Woolley, the director of Operation Black Vote, said Phillips’ apparent involvement undermined the review.

“The biggest challenge for the review will be credibility,” they said. “Public Health England has given Trevor Phillips and his company, Webber Phillips, a prominent role. Yet a growing number of BAME groups and individuals are struggling to find the trust and confidence in him that is needed for this review to be taken seriously.”

In March, Phillips, an anti-racism campaigner who previously chaired the Equality and Human Rights Commission, was suspended by the Labour party for alleged Islamophobia. Phillips condemned the decision, as did some Labour MPs.

At the time, he defended his characterisation of Muslims, saying it was correct for them to be judged collectively. “You keep saying that I make these generalisations,” he said. “But the truth is, if you do belong to a group, whether it is a church, or a football club, you identify with a particular set of values, and you stand for it. And frankly you are judged by that.”

Among the services offered by Phillips’ consultancy is data analysis software called Origins, which identifies people’s ethnicity and religion on the basis of their names. While the company says this provides important evidence, some critics have said it promotes stereotypes and stigmatisation. Phillips said it had an accuracy rate of more than 95% for identifying ethnic or cultural origin.

Covid-19 has been disproportionately deadly for people from minority ethnic backgrounds.

According to a Guardian analysis this week, of the 200 healthcare workers now confirmed to have died from the virus, 122 of the dead were from a minority ethnic background, 61% of the total.