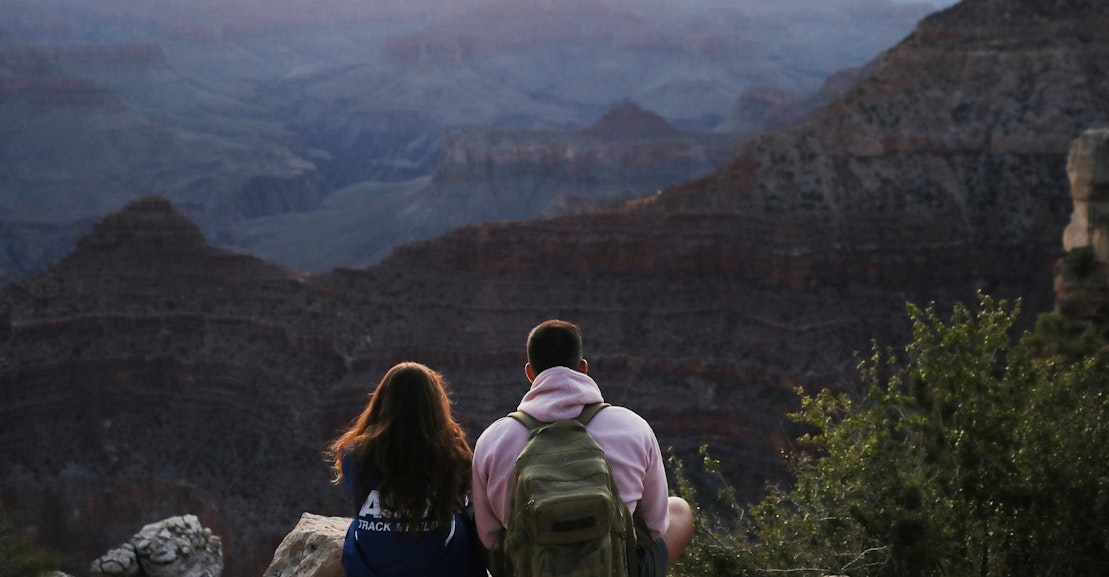 The way many white Americans consider others in relation to public spaces, public lands, and nature is inherently proprietary. This is in large part because the history behind all of these spaces, and the forces that are paid to defend them for the state, are defined by discrimination and exclusion. It’s a regime that’s enforced every day, in ways that are both subtle and explicit. What happened in New York City earlier this week was explicit. After Amy Cooper, a white woman, refused to follow park rules and leash her dog despite being asked to by Christian Cooper, a back man out bird watching, she called 911 and told dispatchers that “there’s a man, African American, he has a bicycle helmet, he is recording me and threatening me and my dog.”

The exchange brought back into focus a larger, ongoing conversation about public space and racism, particularly as it relates to green space, public parks, and national parks. Amy Cooper called the police because of an unquestioned sense of entitlement to open space. As though the park was for her. She felt this way, because for the most part, this is how these spaces have been constructed. Black, Native, and Latinx residents are all underrepresented in national park attendance, a trend fed by racism and classism that the federal government has reported on publicly as early as 1962. Looking to urban greenspaces, where access to nature is already limited, people of color face issues of zoning and police discrimination. Although criminal justice reform in recent years has brought a stop to the harsh penalties attached to “park after dark” summons, the pandemic and city governments’ supposed unbiased enforcement of social distancing has instead been a reminder that the rules are enforced along these same lines. The wealthier, whiter park-goers in the West Village were allowed a day in the sun while the folks in Harlem found locked park gates.

So who are America’s public spaces and land for? Are they even America’s to start with? We are given the answers to these questions every single day.

As Yessenia Funez wrote for Earther, “The outdoors were never made for people of color.” The city, state, and national parks; the beaches; the town squares—were designed as havens for white citizens of a certain financial status. In Chicago in 1919, white teenagers at Lake Michigan stoned a black teenager named Eugene Williams to death when his raft drifted onto the “white side” of the lake. Fifty years later, Black residents in Connecticut staged wade-ins up and down the state’s shoreline—a protest against the fact that wealthy, white residents had privatized 65 of the 72 available miles of beaches. This too is the work of white supremacy.