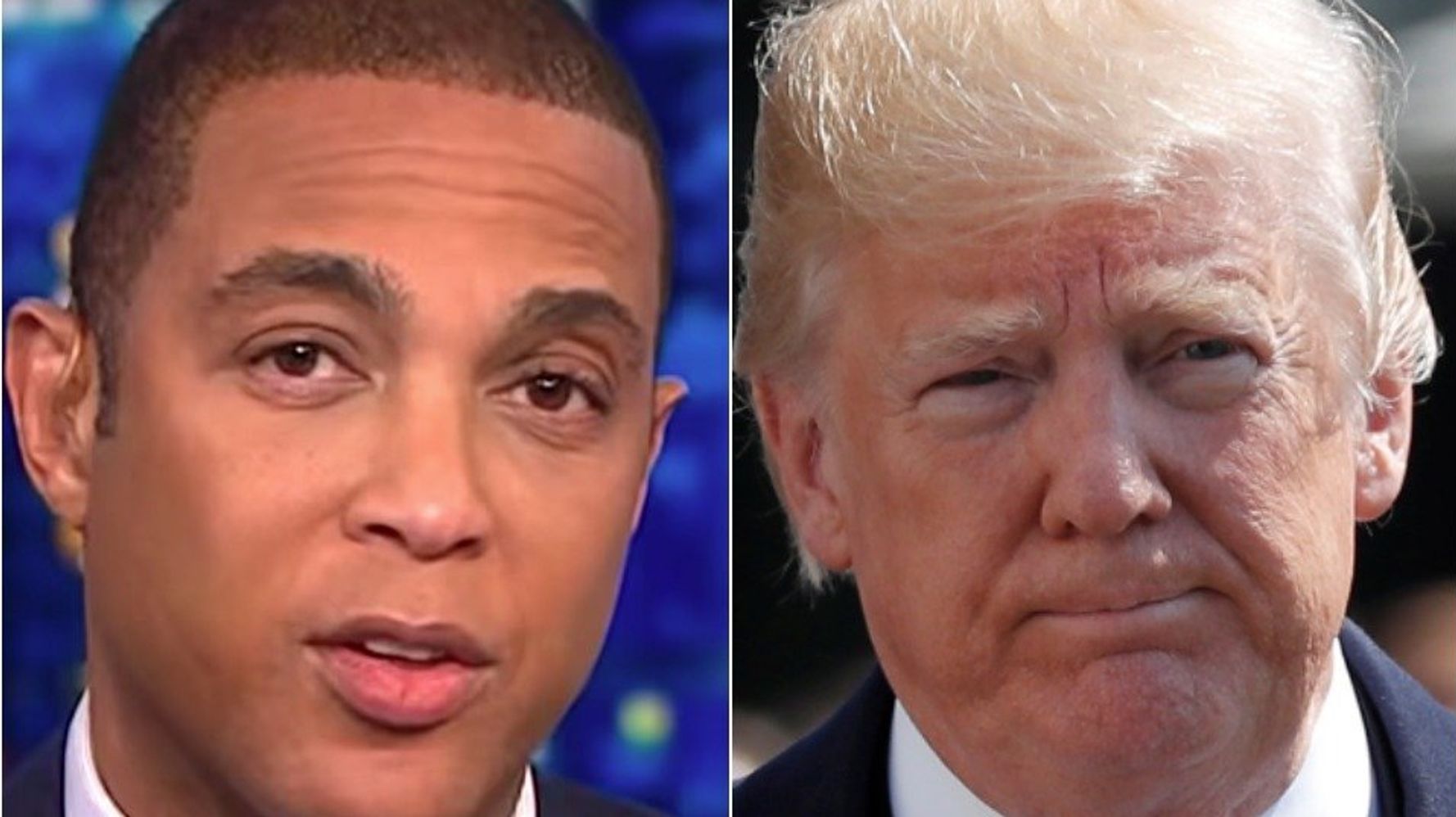 CNN’s Don Lemon says President Donald Trump’s comments ring hollow when it comes to the death of George Floyd, a Black man killed during an arrest in Minneapolis, setting off days of unrest.

“Nobody wants to hear from the White House or the attorney general right now,” Lemon said.

Video of the arrest shows Floyd, in handcuffs and on the ground, saying “I can’t breathe” as an officer presses a knee into his neck.

He was pronounced dead later.

Trump called the footage a “shocking sight” and said the FBI is investigating.

But Lemon pointed toward Trump’s long history of racist rhetoric as indirectly “contributing” to the situation with a brief recap of the president’s lowlights ― and said “no one wants to hear” from him right now.

Trump, he reminded, called for the death penalty for the now-exonerated Central Park Five, claimed there were “very fine people on both sides” when white supremacists clashed with protesters in Charlottesville in 2017 and was a leader of the racist “birther” conspiracy that falsely claimed then-President Barack Obama wasn’t born in the county.

And Lemon pointed out that Trump attacked NFL players as “sons of bitches” for taking a knee in silent protest of police violence against Black Americans.

“That’s how Black people feel,” Lemon said later. “The person who said, from klansmen and racists and Nazis and anti-Semites, that there were ‘very fine people on both sides,’ no one wants to hear that.”

See more of his discussion below: