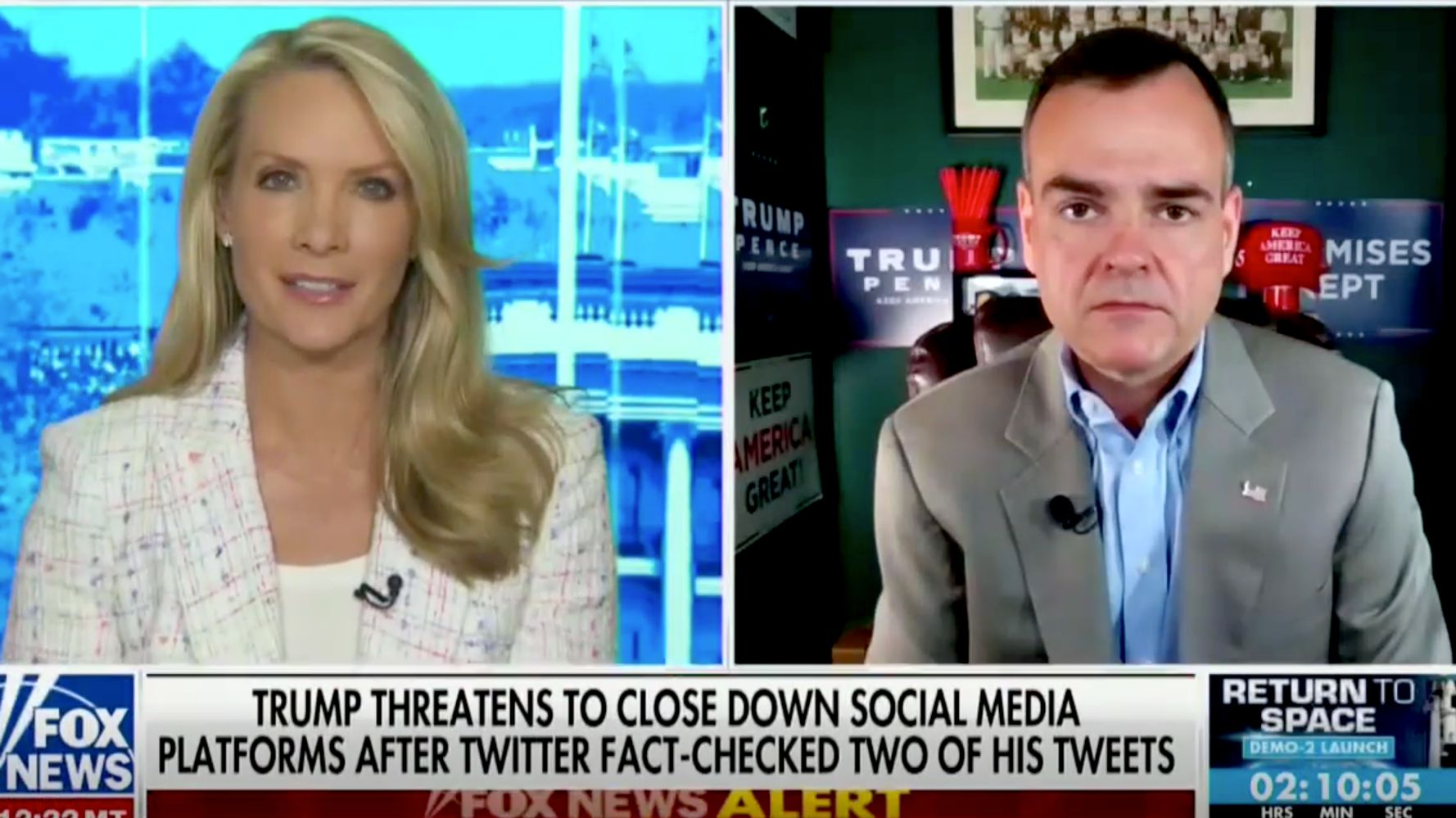 Perino brought up that baseless conspiracy theory while discussing Trump’s feud with Twitter over its decision to attach a warning about the accuracy of his tweets blasting mail-in voting. However, the platform declined to remove or flag Trump’s other tweets suggesting that Scarborough ― a fierce Trump critic and former Republican congressman ― may have killed 28-year-old Lori Klausutis when she worked as a staffer in his Florida office.

An autopsy concluded Klausutis’ 2001 death was an accident; she had an undiagnosed heart condition that caused her to faint and she hit her head on a table.

“How does this help the president win an election in November?” Perino asked.

Murtaugh claimed Trump’s supporters “like the way the president expresses himself on Twitter because, they say, ‘Here’s a guy who finally says the things out loud that I’m thinking myself.’”

“He is who he is, and I don’t think that there are too many Americans who are not familiar with the way that he uses Twitter,” Murtaugh added. “So I think all of that is already calculated in when Americans will choose their president this coming November.”

Klausutis’ widowed husband, Timothy Klausutis, implored Twitter to remove the tweets about his wife in a letter to CEO Jack Dorsey last week. He said Trump had taken “the memory of my dead wife and perverted it for perceived political gain.”

“Does it give you any pause about the widower of the young woman who is asking the president to stop because he says it is sullying her memory unnecessarily?” Perino asked her guest.

Murtaugh, claiming first that “we feel for the grieving family,” attempted to justify the president’s behavior because of his grudge with Scarborough.

“I’m not going to get out ahead of the president,” he said. “He’s got this on-running feud with Joe Scarborough and I think it’s plain to see for everybody.”

Watch the interview around the 17-minute mark on “The Daily Briefing” segment below.