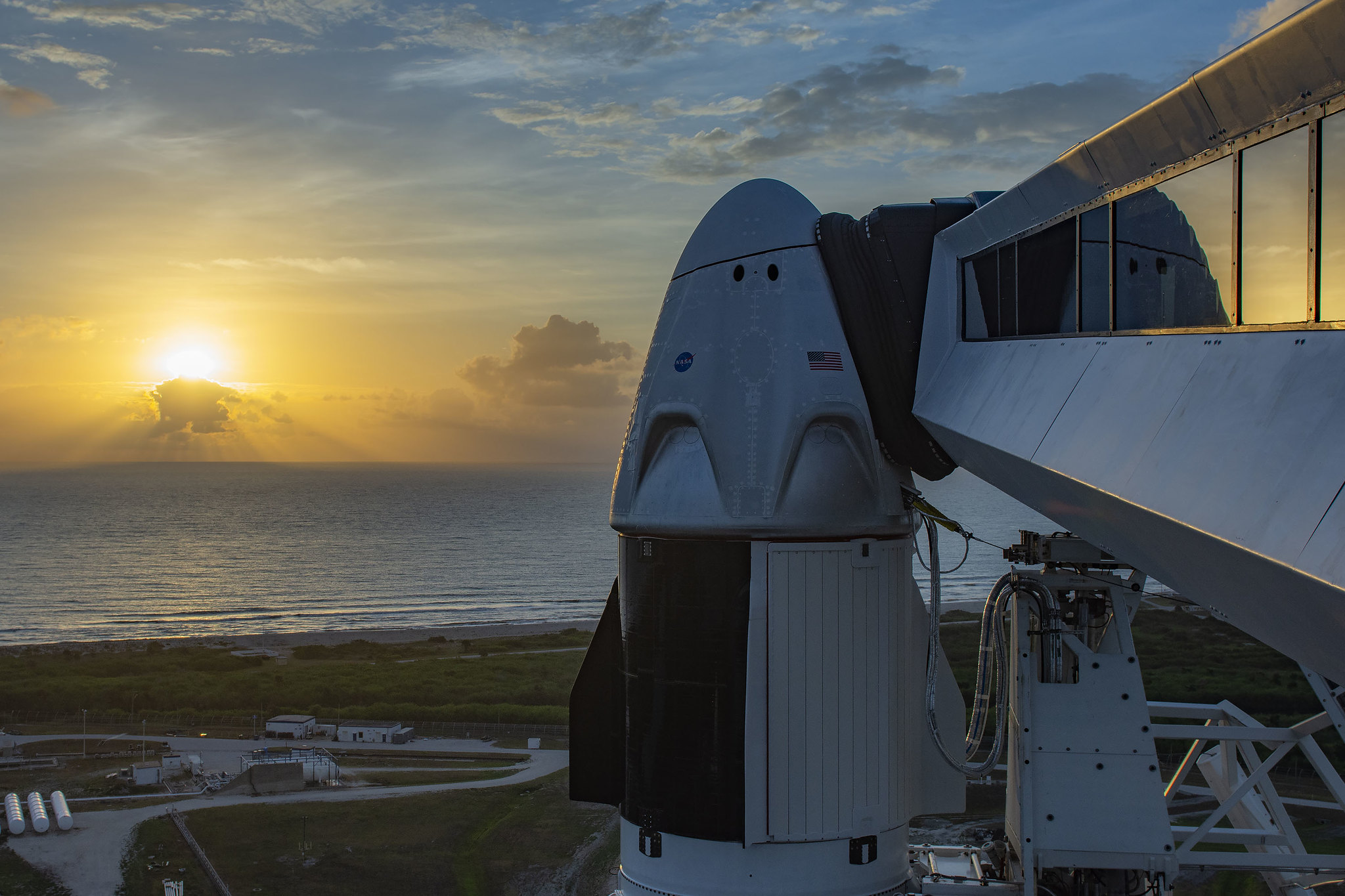 SpaceX is officially “go” to launch two NASA astronauts to the International Space Station this week after mission teams completed the final launch readiness review on Monday (May 25). But some bad weather could potentially cause delays.

NASA and SpaceX convened at the Kennedy Space Center (KSC) in Florida on Monday to go over last-minute launch preparations in the final review before the big day. If all goes according to plan — and if the weather cooperates — SpaceX’s Crew Dragon will lift off on a Falcon 9 rocket from the center’s historic Launch Complex 39A on Wednesday (May 27) at 4:33 p.m. EDT (2033 GMT).

“We had a really good successful launch Readiness Review and we go for launch,” Hans Koenigsmann vice president of Build and Flight Reliability at SpaceX, said in a briefing after the launch readiness review.

While the launch readiness review (LRR) found that Demo-2 is ready to launch, the weather forecast shows a good chance of bad launch weather.

“All the teams were go, and we’re continuing to make progress toward our mission. Now the only thing we need to do is figure out how to control the weather,” Kathy Lueders, manager of NASA’s Commercial Crew Program said in the post-LRR briefing.

According to Mike McAleenan, launch weather officer for the U.S. Space Force’s 45th Weather Squadron, there is currently a 60% chance of good launch weather on Wednesday and a 40% chance of a weather violation due to precipitation and clouds, he said in the post-LRR briefing.

The 45th weather squadron will continue to monitor the weather up until the final countdown. If the launch is called off at the last minute, there will be backup launch opportunities on Saturday and Sunday (May 30 and 31).

The final review came three days after NASA and SpaceX declared the Demo-2 mission was “go” for launch in a separate flight readiness review, which focused “on the readiness of the Crew Dragon and systems for the Demo-2 mission; the readiness of the International Space Station Program and its international partners to support the flight; and the certification of flight readiness,” NASA officials said in a statement.

During Monday’s launch readiness review, NASA and SpaceX officials went over additional data from the static fire test of the Falcon 9 rocket, which took place on Friday (May 22), as well as the dry dress rehearsal on Saturday (May 23). During the dress rehearsal, Behnken and Hurley, together with SpaceX and NASA mission teams, went through all the steps that they will on launch day, with the exception of an actual liftoff.

“I can’t tell you how moving it was for me to see Bob and Doug get into vehicles and right out to the pad and realize that the next time was going to be when we were getting ready to launch,” Lueders said.

On launch day, the Falcon 9 rocket will send the two astronauts on a 19-hour orbital chase of the International Space Station, where they will join the three-person crew of Expedition 63 on Thursday (May 28).