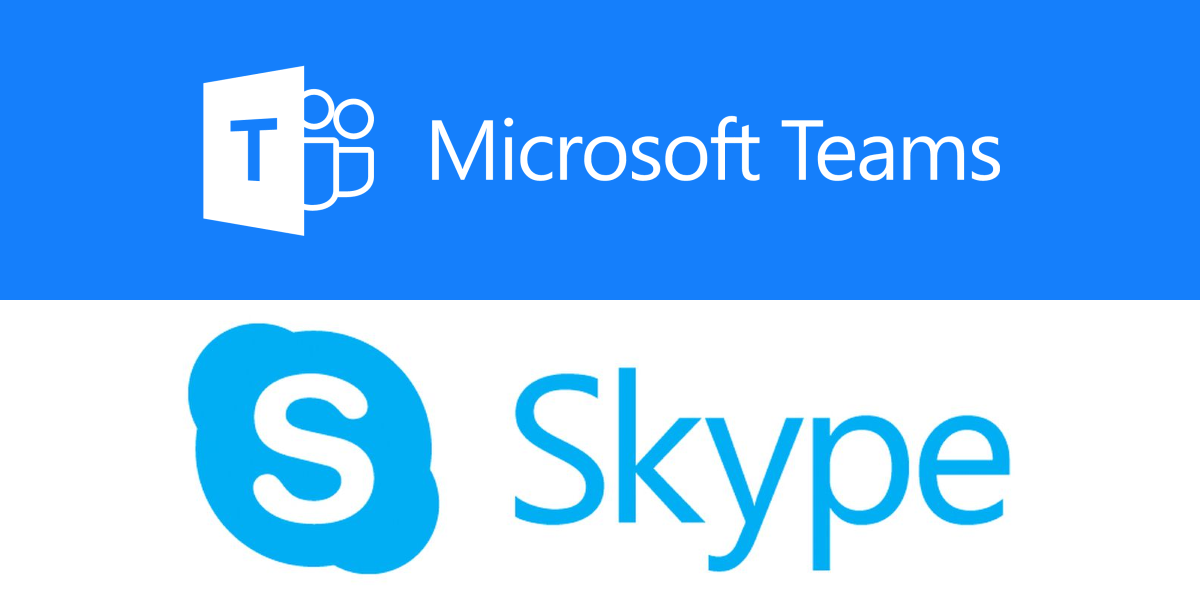 Microsoft has shared few usage numbers since acquiring Skype for $8.5 billion in October 2011. Skype’s monthly active users, for example, haven’t been updated since August 2015 — 300 million has been the number for years. But the coronavirus has shaken up the communications space for everyone, even Skype. With usage exploding due to COVID-19 and working from home policies, the company has been eager to talk up Skype along with Microsoft Teams, its fastest-growing business app ever. Microsoft has now confirmed plans to invest in Skype, including adding new features, regardless of its plans with Teams. As we’ve learned more about the company’s plans for Yammer, Microsoft’s strategy for its communication apps is becoming clear.

As part of its Microsoft 365 for consumers news in March, the company shared that Skype had passed 40 million daily active users, up 70% month over month, while Skype to Skype calling minutes were up 220%. Microsoft also announced Teams for consumers was coming in a few months, and said users could stick with Skype for their personal life “in the meantime.” This suggested that for consumers, Skype’s days were numbered, much like how Skype for Business is being phased out in favor of Microsoft Teams.

At the time, Microsoft didn’t confirm or deny this. “For now, Skype will remain a great option for customers who love it and want to connect with basic chat and video calling capabilities,” a Microsoft spokesperson told VentureBeat in March. “With the new features in the Microsoft Teams mobile app, we see Teams as an all-in-one hub for your work and life that integrates chat, video calling, [and the] ability to assign and share tasks, store and share important data with your group, [and] share your location with family and friends, whereas Skype is predominantly a chat and a video calling app platform. We have nothing more to share.”

“We’re continuing to invest in Skype,” Jeff Teper, CVP for Microsoft 365, told VentureBeat. “It’s growing through all this. You’ll see some new features. You’ll see Skype and Teams interoperate. As Teams lands with consumers and does more things, I think people will pick Teams. But we’re not going to be heavy-handed about this. People love Skype. And so, we’re not going to get ahead of ourselves here.”

So Skype will live on — the recent spike in usage gives the team little reason to simply merge Skype into Teams and call it a day.

“Facebook, for example, has multiple tools with Instagram, Messenger, and WhatsApp,” Teper noted. “Those all continue to grow. They did work to interoperate with them. They’re not forcing a migration from one of their consumer tools to another. That’s how I look at our playbook, at least in the near term. Teams has a very different flavor to it than Skype. It does overlap in the same need, just like Messenger and WhatsApp do from Facebook. And so, we’ll have them interoperate, but we’re going to continue to show love to the Skype customer base.”

Facebook, whose apps have 3 billion monthly active users, is on multi-year journey to integrate messaging across Instagram, Messenger, and WhatsApp. Facebook isn’t merging or killing any of its apps — just integrating their functionality. Microsoft is indicating that users can expect the same with Skype and Teams.

Facebook and Microsoft aren’t the only tech giants looking at their messaging apps and deciding against any drastic changes. Earlier this month, Google reorganized all of its communication apps (Google Meet, Google Chat, Google Duo, Google Messages, and the phone app on Android) under one team. “It’s not necessarily a bad thing that there are multiple communications applications if they’re for a different purpose,” Hiroshi Lockheimer, Google SVP of platforms and ecosystems, told The Verge. Google is keeping all its apps, like Facebook and Microsoft, but it’s not planning to integrate them with one another, unlike Facebook and Microsoft.

Why does Yammer still exist?

We also asked Teper about the state of Yammer, Microsoft’s enterprise social network for private communication within organizations. In March 2019, Microsoft integrated Yammer into Teams and continues to add features to both services.

“Yammer is for helping organizations build communities,” Teper explained. “That is an enterprise product. We wouldn’t bring that to consumer. We’ve seen huge uptake of Yammer through all this. If you think about it, Teams has been more focused on a workgroup trying to get things done. Yammer is more focused on a big cross-company community or town hall. What we’re doing is bringing Yammer into Teams. Within the Teams environment, you can see all the Teams that you work on in your media workgroup, but you also can browse the communities, these cross-company initiatives, things that leadership is talking about. I think that’s unique. I don’t think anybody else in the market has brought together that cross-company social network experience and a workgroup experience in a single product.”

Skype appears set to follow in Yammer’s footsteps. Yammer is still actively being used, and the pandemic has only increased usage, Teper said. Most importantly, Teams and Yammer now serve different use cases.

“When Yammer initially started out, it had a broader set of activities,” Teper said. “We’ve seen that something closer to group chat, like Teams and competitors, makes sense for a workgroup. We’ve seen something closer to a social network, make sense for larger, more informal and frequent conversations. So we’ve directed the two offerings at sort of the workgroup versus the community and integrated them together.”

Enterprises can still use Yammer without Teams and “at least in the near term,” consumers will be able to use Skype without Teams.