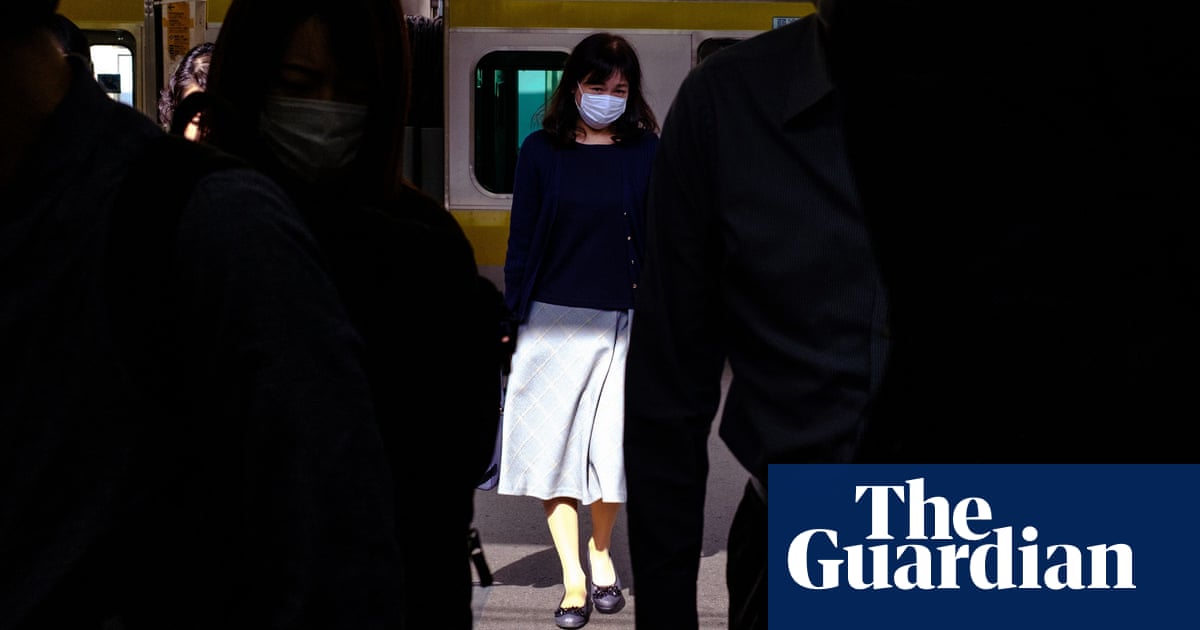 Japan’s prime minister, Shinzō Abe, has lifted the country’s state of emergency after a marked fall in new coronavirus cases in Tokyo and other hard-hit regions that were still subject to the measure.

Abe declared the state of emergency in Tokyo and several other areas on 7 April before quickly expanding it nationwide. After lifting the restrictions in most areas earlier this month, he said on Monday that new infections had slowed enough to justify an easing of restrictions on businesses, bars and restaurants throughout the country, adding that hospitals were treating far fewer patients than at the height of the outbreak.

But he urged people to remain vigilant and adopt a “new lifestyle” based around avoidance of the “three Cs” – confined and crowded spaces, and close human contact – to prevent a second wave of infections.

“Even after the lifting of the state of emergency, we are going to have to live with the coronavirus around us,” he said at a televised press conference. “If we lower our guard, the infection will spread rapidly. This is the most scary aspect of this virus. So we need to remain vigilant while at the same time reviving the economy.”

From near disaster to success story: how Japan has tackled coronavirus

Despite criticism of the government’s initial response to the outbreak, Japan appears to have contained the virus through a combination of cluster tracing, the closure of public places, bans on mass gatherings such as sports events, and a communal effort to avoid the three Cs.

People largely observed the advice, with most of Tokyo’s notoriously crowded streets falling quiet. The number of new infections across the country has fallen from a peak of about 700 a day to a few dozen.

The country has reported a cumulative total of approximately 17,200 infections and 853 deaths, out of a global death toll of more than 340,000. Those figures include more than 700 cases and 13 deaths linked to the Diamond Princess cruise liner, which was quarantined in Yokohama in February.

Japan did not impose the kind of lockdown seen in Britain and other parts of Europe, but encouraged companies to allow employees to work remotely and bars, restaurants and other small business to close or restrict opening hours. People were asked to avoid unnecessary outings, but there were no fines or other penalties for non-compliance.

“We did not enforce restrictions with punitive measures, but we have been able to bring the outbreak under control in just a month and a half,” Abe said. “I would like to say that we were able to show the strength of the Japanese model.”

The state of emergency was lifted in most of the country earlier this month as new infections fell, but kept in place in Tokyo – where more than 5,000 people have been infected and 247 died – and four other prefectures: nearby Chiba, Kanagawa and Saitama, and the northernmost main island of Hokkaido.

Tokyo’s governor, Yuriko Koike, last week said the capital was in the “final stretch” of its battle with the virus, adding that by exercising caution people would, over time, be able to “reclaim the lives we had before”.

Concern that a sharp rise in cases in April could place unbearable strain on medical services have eased, with about a fifth of hospital beds secured for Covid-19 patients currently in use, according to the health minister, Katsunobu Katō.

In the first phase, schools, gyms, libraries and museums will reopen, while restaurants will be asked to close at 10pm rather than the current 8pm. The professional baseball season will start on 19 June, but without spectators. Subsequent stages would allow theatres, cinemas and theme parks to reopen.

Government experts will assess the situation every three weeks, with a gradual easing of requests to stay at home and avoid large crowds. People will be urged not to travel between prefectures until the middle of next month and to continue to wear masks and observe physical distancing.

Pressure to move out of the state of emergency has built since recent data showed Japan, the world’s third-biggest economy, slipped into recession in the last quarter for the first time in four and a half years. In response, the government is expected to pass a second supplementary budget to support struggling households and businesses.