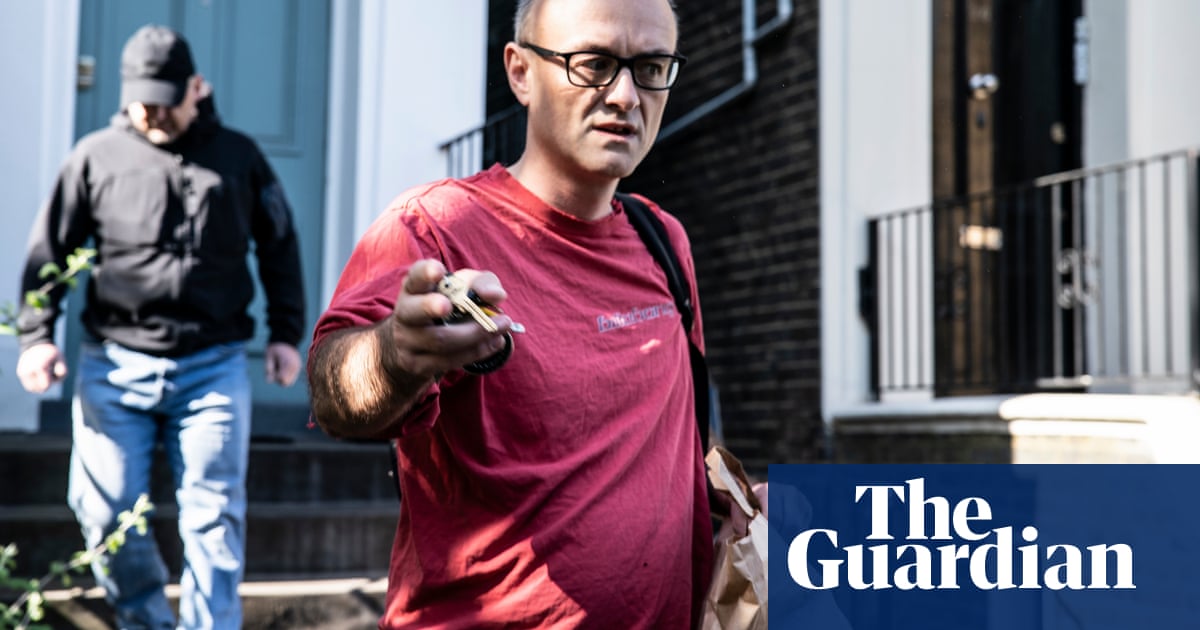 The police and crime commissioner for Durham is to formally write to the chief constable of the force he oversees asking for an investigation into Dominic Cummings.

Steve White, the acting police, crime and victims’ commissioner for Durham, will on Monday ask the force to investigate all the claims about the prime minister’s principal adviser’s time in the Durham area during the coronavirus lockdown and establish the facts.

Cummings, along with his wife and young child, travelled 260 miles from his London home to his parents’ farm in Durham in late March. They say they feared they may be incapacitated by coronavirus and thus struggle to look after their young child. Many view that as a breach of the lockdown rules to stay home and have called for Cummings to resign or be sacked as chief aide to Boris Johnson.

Dominic Cummings timeline: what we know about his movements

The disclosures came out of a joint investigation by the Guardian and Daily Mirror that has rocked the government since details were published last Friday.

The letter to Durham’s chief constable, Jo Farrell, will ask her to look at all the claims about Cummings’s time in Durham. That includes an alleged sighting of him in Barnard Castle, some distance away from his parents’ home.

The letter will say an inquiry is necessary to maintain public confidence in the force.

The Guardian view on Dominic Cummings: the unaccountable elite | Editorial

White, in a statement on Saturday, backed the force’s handling of the matter so far. Since the Guardian and Daily Mirror first reported the story on Friday, additional allegations have surfaced.

Police and crime commissioners are responsible for holding the forces they oversee to account.

In a statement issued on Monday, White said the Durham force had so far handled the matter appropriately.

He then said: ”It is clear, however, that there is a plethora of additional information circulating in the public domain which deserves appropriate examination. I have today written to the chief constable, asking her to establish the facts concerning any potential breach of the law or regulations in this matter at any juncture.

“It is vital that the force can show it has the interests of the people of County Durham and Darlington at its heart, so that the model of policing by consent, independent of government but answerable to the law, is maintained.

“It will be for the chief constable to determine the operational response to this request and I am confident that with the resources at its disposal, the force can show proportionality and fairness in what has become a major issue of public interest and trust.”