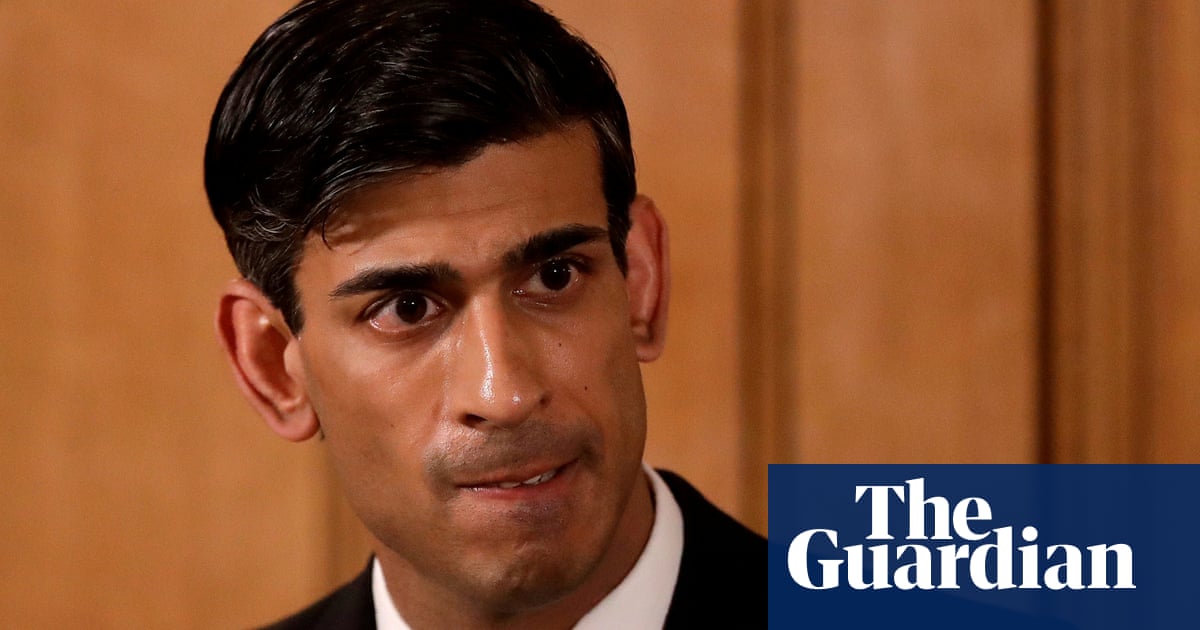 Businesses will have to pay at least a fifth of the wages of furloughed employees from August, it has been reported.

The chancellor, Rishi Sunak, is expected to announce next week that employers will have to begin contributing as the lockdown is further eased, according to the Times.

Employers will be permitted to take furloughed workers back part-time, and all employers using the coronavirus job retention scheme will be required to make the payments, even if they remain closed, according to the paper.

The Treasury said it was “not steering away” from the story, which is understood to have been briefed by officials, and it did not deny its accuracy.

A Treasury source told the Times: “We’ve got two full months of support left and afterwards the government will help to pay people’s wages, but it’s fair to everyone that businesses contribute as they get back to work.”

Sunak has said the furlough scheme will be in place until at least October. Companies are to be asked to “start sharing” the cost from the start of August, which could in effect force many employers to assess whether certain jobs remain viable.

This month the Financial Times quoted a business leader as saying: “If the furlough scheme is paying for jobs that don’t really exist, it’s better to release people into the job market to start looking for other work.”

The Treasury will reportedly direct employers to cover between 20% and 30% of an employee’s wage, and firms will also pay their national insurance contributions – approximately 5% of people’s wages.

The furlough scheme pays 80% of a worker’s salary up to £2,500 a month, and is supporting about 7.5m jobs, representing about a third of the private-sector workforce. The Office for Budget Responsibility has said the scheme could cost up to £80bn.

The Treasury was criticised this month after an anonymous official briefed that the nation was becoming “addicted” to the programme. The scheme is set to be closed to new applicants before the changes, to reduce the risk of fraud.

As of 12 May, HMRC had received 795 reports of potential concerns from the public suspecting employers could be abusing the scheme. Although these have not yet been corroborated, HMRC warned it would pursue criminal action in serious cases.

“It could be that you’re not being paid what you’re entitled to, they might be asking you to work while you’re on furlough, or they may have claimed for times when you were working,” a HMRC spokesperson said.

“We’re not trying to catch people out – if it turns out to be a genuine mistake then we’ll help put it right, and if it’s more serious then we’ll step in.”

Data released on Friday showed the total volume of retail sales dropped a record 18.1% in April as hundreds of thousands of businesses were forced to shut up shop to help tackle coronavirus.