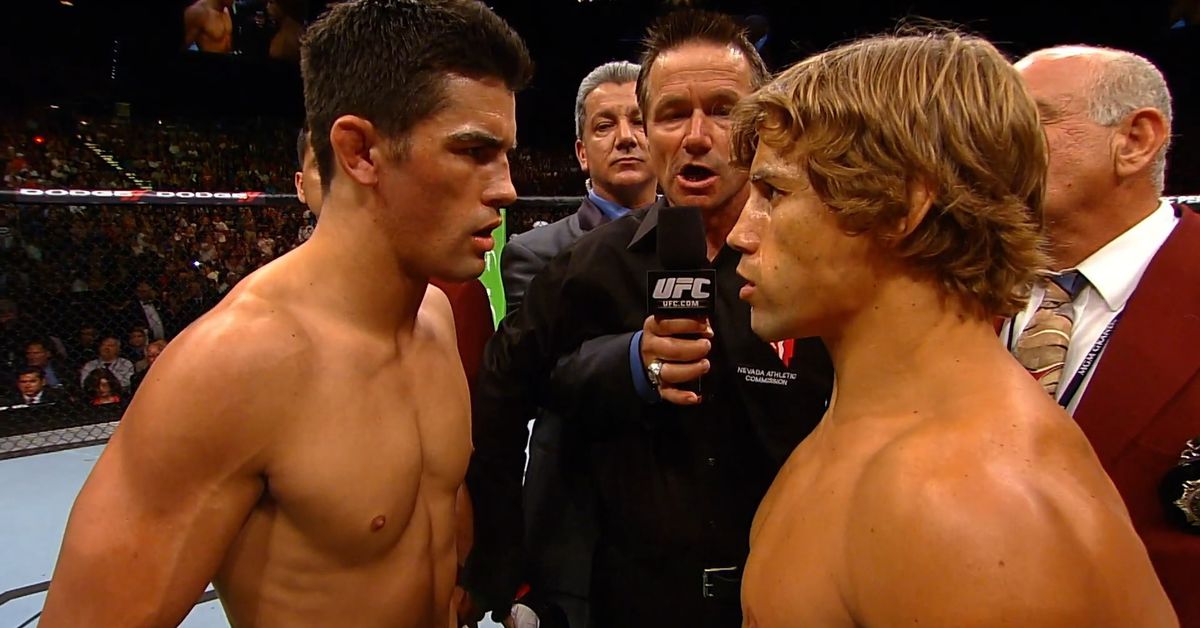 Watch Dominick Cruz vs. Urijah Faber 2 full fight video to see the second meeting between Cruz and Faber, which took place at UFC 132 on July 2, 2011, in Las Vegas.

Four years after Faber submitted Cruz to successfully defend his World Extreme Cagefighting featherweight title, the tables were turned as it was now Faber who was chasing Cruz’s UFC bantamweight belt. “The Dominator” avenged what was at the time his only loss, defeating Faber by unanimous decision.

The two lighter weight pioneers would meet in a trilogy bout five years later at UFC 199, with Cruz again winning a decision to successfully defend his bantamweight title.

Cruz can become bantamweight champion for the third time when he challenges Henry Cejudo at UFC 249 this Saturday in Jacksonville, Fla.